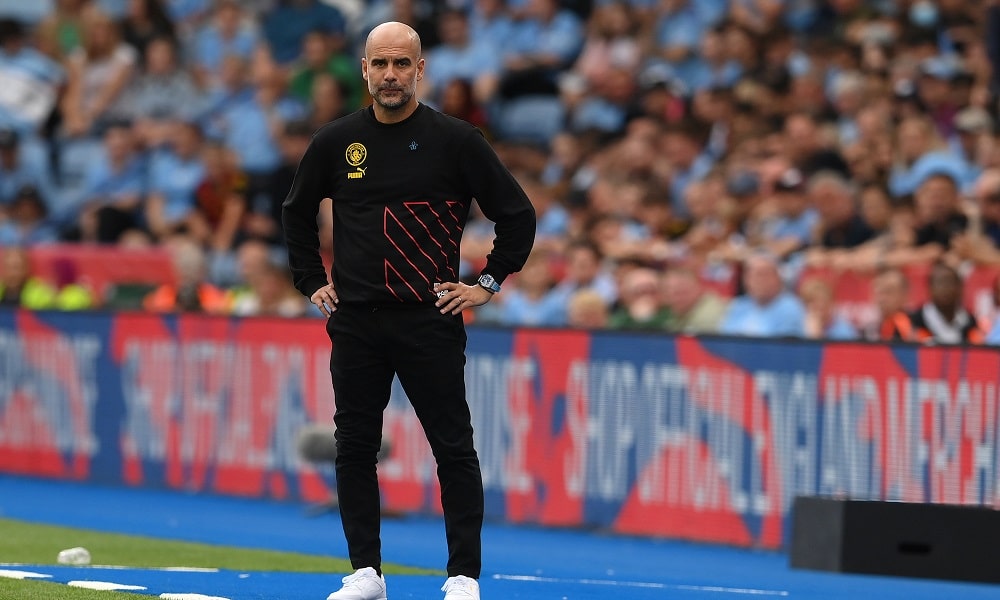 The Foxes have attracted some criticism in the closed season for a lack of business in the transfer market. Still, a lack of new faces may not prevent Brendan Rodgers’ side from being a Brentford buzzkill on Sunday.

The Bees looked to be struggling before the arrival of Christian Eriksen last season – and the bad news is, the Dane has now departed. Is Thomas Frank’s side set for a cheerless second season in the Prem without the game-changing Eriksen? Could be.

Either way, Leicester beat this side home and away in the previous campaign and can get off to a winning start at the King Power. Leicester are 19/20 to take all three points.

James Maddison scored four times in his last four matches last season, and is 7/1 to grab the opener here. The midfielder has been linked with Newcastle and Arsenal, but could still play a significant role for the Foxes this weekend.

United were spanked 4-0 by the Seagulls in their penultimate match of last season. But Graham Potter’s side has been weakened since then with departures like Marc Cucurella and Yves Bissouma.

Is this a good opportunity for payback for United then? New manager Erik Ten Hag will be keen to get this new era underway at Old Trafford with a win. If he can do it in style, maybe he’ll even enjoy a brief respite from the Ronaldo problem.

United were unbeaten at Old Trafford in their last nine matches under the underwhelming Ralf Rangnick; they turned over Brighton during that run too. A United win to nil at 17/10 could be a good shout. New signing Christian Eriksen could make an instant impact too; the Danish international is 12/5 to provide an assist.

Man City lost their opening game of last season, getting turned over by Tottenham in north London. This time, Pep’s side get things underway in east London. So could David Moyes’ men get something from City on Sunday?

Gianluca Scamacca joined the Irons during the closed season; the 23-year-old Italian scored 16 goals for Serie A side Sassuolo last season. Could Scamacca enjoy a dream debut at the London Stadium? Scamacca is 19/5 to score at any time against City.

City have brought in their own striker during the summer of course. After an unexceptional appearance at the Community Shield that earned plenty of sniping a week ago, Erling Haaland may be ready to silence a few of those critics on Sunday.

Nothing personal against the new signing, but it would be pretty entertaining for the neutral if Haaland has a ‘mare for City this season. Of course, it’s likelier that after a little bit of adaptation, he starts scoring for fun.

That said, with a point to prove after last week’s jibes, it would hardly be a shock if Haaland got on the scoresheet on Sunday. The Man City striker is 29/10 to open the scoring.

Continue Reading
You may also like...
Related Topics:featured, West Ham vs Man City