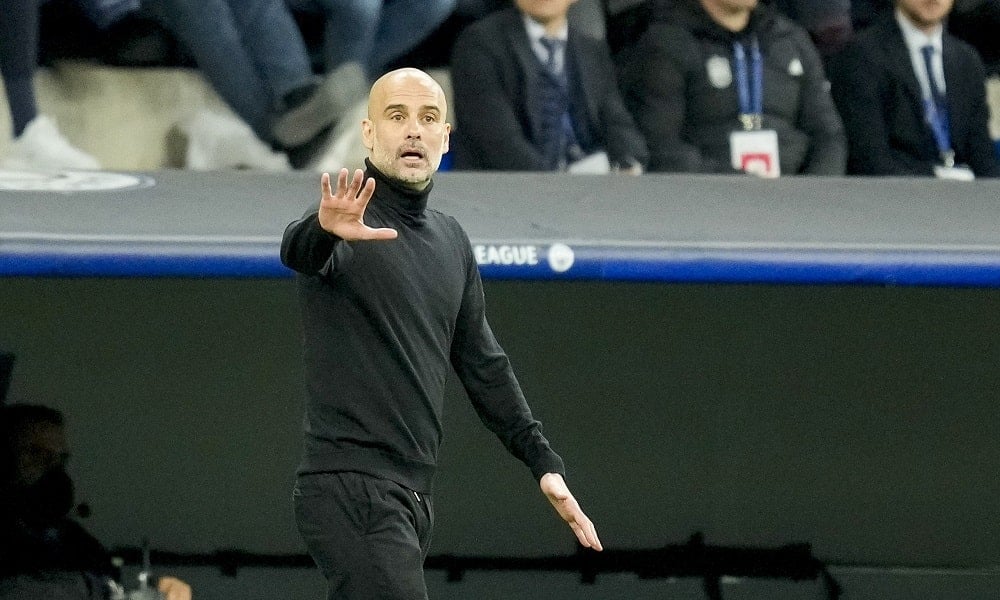 After claiming victory in the North London derby on Thursday, facing off against Burnley is unlikely to faze Antonio Conte. But with the Clarets still in danger of the drop, can the visitors get a result?

Michael Jackson has definitely enjoyed that new manager bounce effect – but his side lost for the first time under him last time out, going down to Villa.

Perhaps more to the point, Tottenham can still claim fourth spot and the Champions League place if Arsenal slip up in their final two games of the season – and Spurs don’t.

The hosts will surely take three points here – and Son’s hunger for goals is obvious. The Korean is just one goal behind Mo Salah in the race for the Golden Boot, and was visibly annoyed at being substituted against Arsenal on Thursday. Back Spurs to win and Son to score any time in a double at 23/20.

Fresh from confirming Philippe Coutinho’s permanent move to Aston Villa from Barcelona, Villa look to maintain the positivity with a strong showing against Palace, who have won their last couple of league games.

Patrick Vieira has said he will use this match to introduce some of his younger players to the Premier League.

So will Palace’s impetuous youth instantly impress, or is it Villa who conquer the callow newcomers? Either way, neither team has much to lose by going for it – which means there could at least be goals in this one. Back over 3.5 goals at 9/4.

After three straight defeats to Man City, Arsenal and Chelsea, now Leeds must battle a side that enjoyed a delirious 4-0 win over Man Utd last time out.

Fair to say Jesse Marsch’s boys are up against it. Will the Seagulls’ visit call time on Leeds stay in the Prem? With the hosts still lacking players through injuries and suspensions, inspirational quotes from Mahatma Gandhi will only take the team so far. And Brighton may be able to pounce if Leeds display any laxity in defence.

The visitors have won three of their last four away games, and are 8/5 to win here. Graham Potter’s side look well worth backing on recent evidence.

As improvements go, it’s not exactly the feelgood story of the season – but last time out, Roy Hodgson’s Watford finally did what they’d previously failed throughout the manager’s entire tenure; they didn’t lose at home.

Instead, a goalless encounter against Everton saw the Hornets earn a rare point. Of course, Watford are already relegated, so this is kind of a pyrrhic, uh, draw. Still, for their last home game of the season, could they at least earn a win for the first time since November?

You probably shouldn’t bank on it. Watford haven’t even scored in their last two matches, after all. Even if the Foxes have nothing left to fight for, they may be able to land what would be only their second away win of 2022 in the Prem against this opposition. The Leicester win is 21/20.

Maybe it was a reaction to Pep Guardiola riling up his own players with the opinion that “everyone supports Liverpool”. Perhaps it was just about demonstrating the standards that new signing Erling Haaland needs to meet.

Whatever, Kevin De Bruyne was in sensational form against Wolves on Wednesday night – and it’s difficult to see West Ham throwing Kev & co off course this weekend.

The Irons went on a rampage against Norwich last weekend, winning 4-0 at Carrow Road. But they haven’t won at home in their last four attempts in all comps, and they face a City side who have scored a total of 19 goals in their last four league games. If you’re prepared to stick your neck out for another unfettered glut of goalmouth excess, back over 4.5 goals at 3/1.

If you prefer a more cautious approach, it’s difficult to avoid the conclusion that KDB is a man on a mission. Assuming he starts (you never know), he’s worth backing to score any time at 31/20. The Belgium is 19/2 to score at least two goals, if you think he can maintain his recent pace; he’s scored braces against Leeds and Man Utd already this season.

Wolves might be feeling a little sore, following their 5-1 shoeing from Man City earlier this week. But cheer up lads – your last home game of the campaign comes against perennial Prem whipping boys Norwich! Yay!

Actually, the Canaries did beat Wolves away back in February, albeit in an FA Cup outing. But Dean Smith’s team have won just one other game since that fleeting triumph, and unless Wolves have already mentally checked out you have to figure this one ends in another L for the visitors.

Norwich have failed to find the net in their last four defeats, so Wolves to win to nil – yep, that old chestnut – looks pretty appealing. That’s a 5/4 shot, odds which are about as good as you’ll get for beating Norwich…

The Toffees aren’t safe from relegation yet, and Brentford cruised to victory against Southampton last time out. Still, Frank Lampard’s side at least enjoy an encouraging recent record at Goodison – unbeaten in four, winning three.

The general thinking is that Everton have enough to see out this season, of course. They certainly have more incentive to win this match than a Brentford team who look comfortable in midtable.

The Bees certainly didn’t look like they were taking things easy when they put three past the Saints a week ago, though. Will Thomas Frank’s side give Lampard a reality check at Goodison? At the very least, the visitors could be good for a draw. Back the deadlock at 13/5.

Continue Reading
You may also like...
Related Topics:featured, West Ham vs Man City