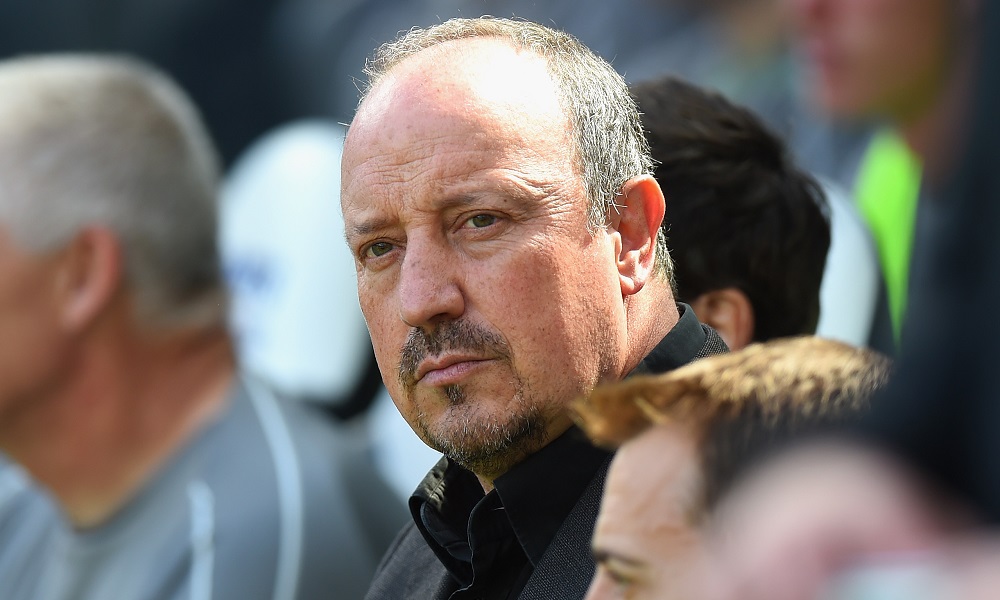 After back-to-back defeats to one of the best sides in the Premier League as well as one of the worst, how will Southampton fare against an improving Leicester side?

Brendan Rodgers’ side beat Watford at the weekend, but that one encouraging result may not be enough to convince punters who’ve followed the Foxes on previous occasions this season – and been caught out.

Leicester famously scored quite a few against this side a few seasons back – we forget the exact number, dunno if anyone’s mentioned it since. But while banking on such an outrageous result here could be a mistake, there’s still got to be a decent chance of goals flowing on Wednesday. Backing over 3.5 goals at 15/8 looks worth a flutter.

Jamie Vardy often tends to score in successive games – he scored five in four league games between September and October, before drawing a blank in his next four outings. He netted twice against Watford – might he come good at St Mary’s too? Vardy is 6/4 to score at any time here.

Lucky old Claudio Ranieri faces Chelsea on Wednesday before welcoming Man City to Vicarage Road on Saturday. Watford will be lucky to emerge with any points from those two encounters.

The Hornets are a massive 9/1 to win against Ranieri’s old club Chelsea, but they’ve lost five of their last seven games, winning only against Everton and Man Utd – two clubs that have both been pretty vulnerable of late. By contrast, Thomas Tuchel’s side have been largely excellent, and the German will have been annoyed to drop points against Man United on Sunday.

The Blues have won their last four matches against Watford, and it’s hard to see a different outcome this week. Lukaku should be back for this one, and has to be in with a good shot of scoring for the first time since September. Chelsea to win and Lukaku to score is a 23/20 shot – find it in our Pre-packs section.

After two straight defeats the Irons will be hoping to take three points at the London Stadium – so will Brighton oblige? Graham Potter’s side were booed off after a goalless encounter against Leeds at the weekend, much to Potter’s consternation.

Looking to history for some clue as to how this one will work out and – well, these two sides draw against each other a lot. A lot. Since 2019, the teams have met five times, with each game ending in deadlock. Backing the outright draw is 5/2.

If you’re certain that the trend for ties will end this week, it’s worth remembering Brighton have also drawn six of their last eight matches (they lost the other two). Still, if you’re looking for a different angle, Michail Antonio started the season on fire but he hasn’t scored since October for the Irons (he netted twice for Jamaica during the recent international break). He’s due. Antonio is 21/5 to score the opener here.

Wolves have won their last three home games and face a Burnley side whose most recent away victory came last season against Fulham. That said, their last victory on the road before that one was at Molyneux – where Sean Dyche’s men racked up an outlandish 4-0 victory.

In fact, Wolves haven’t won in five attempts against the Clarets, but Bruno Lage’s team have been impressive this season. Yet Burnley have scored nine goals in four league games, and are in the best form of their campaign so far. It’s quite the conundrum.

Maxwel Cornet might be the answer. The Ivory Coast striker has five goals in six appearances for Burnley, and is 22/5 to score at any time. Whatever the outcome, Cornet has a good chance of adding to his goal haul here.

It’s two wins from two matches for Steven Gerrard’s Villa – but surely the Liverpool legend can’t inspire a famous victory against reigning champions City? Before Gerrard’s arrival, Villa had lost five on the bounce. Even with that fabled new manager bounce, Pep Guardiola’s team are unsurprisingly massive favs this week.

Villa last beat City in the Prem back in January 2013, while last time out City won even after having John Stones sent off (admittedly, Villa had Matty Cash dismissed soon afterwards, too).

There might be a bit of added needle this time, with Jack Grealish leaving Villa to become a City player in the summer too. Villa’s fortunes haven’t exactly flourished since that departure, though Grealish hasn’t made an appearance for City this month in the Prem. The home support could be barracking their former favourite as he looks on from the bench.

Beyond that sideshow, City have slipped up a few times this season but barring disaster, the visitors should come out on top against this opposition. Still, Villa could well register a consolation goal, at least; they’ve failed to score in just two league games all season. City to win and BTTS is 39/20.

Rafa Benitez’s return to his old club could prove his last game in charge anywhere for a while. There’s speculation that defeat in this match could spell the end for Rafa’s short reign at Everton. The Toffees have lost five of their last six matches, failing to score in their last three games.

Meanwhile, Liverpool have racked up 10 goals in their last three games in all comps, and won two of their last three away games 5-0 on both occasions. They might have lost to West Ham on the road, but that blip has been and gone; Jurgen Klopp’s side are far too good to have any concerns about this listless Everton side.

History at least gives Everton a squeak of a chance – they won their last game against Liverpool at Anfield, and have drawn their last three at Goodison Park. It would be nice to think Everton can show a little fight, but that lack of goals in recent games is ominous.

Liverpool to win to nil is a 29/20 shot, but perhaps a safe alternative given recent performances could be to back goals; over 3.5 is available at 29/20.

If you really want to go wild, another 5-0 victory for the visitors is a 28/1 shot. Benitez might be well regarded for his ability to set up a sturdy defence, but his side let in five against Watford a month ago…