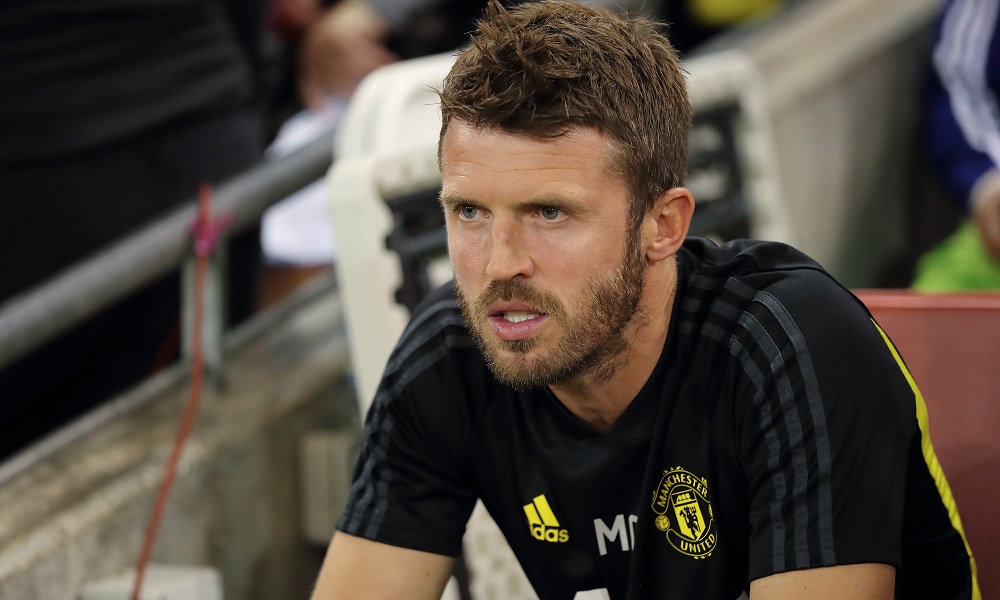 Tottenham have had a week to get over their loss to NS Mura in the Europa League last week, after their match against Burnley was called off on Sunday because of wintry conditions. But will Spurs be the snowflakes when they come up against Thomas Frank’s bolshy Brentford on Thursday?

The Bees won their first league game in six attempts when they turned over Everton at the weekend; now they take on a Tottenham side that still have problems, even with Antonio Conte taking charge. The Italian has said he is “not a magician” – but Spurs could certainly do with showing a dash of trickery, even if they did win their last league game.

That was against a struggling Leeds side, and even then Spurs had to fight to get back into the game after going a goal down in the first half. Brentford are not the most fearsome side in the Prem, but they have fine results against teams like Arsenal and Liverpool, and will be hopeful of maintaining momentum after the Everton win.

Furthermore, Brentford have only lost one of their away games in the Prem this season. It’s not unthinkable that Tottenham are frustrated here. Brentford or the draw in the Double Chance market is 13/10, and might be worth chancing.

Ralf Rangnick will not be in the dug-out for this game; new requirements regarding work-related documentation for Europeans seeking work in the UK mean that Michael Carrick will remain nominally in charge on Thursday.

Anyway, in Carrick’s previous league game in charge, United earned a draw against Chelsea, winning praise in some quarters – though others could point legitimately to the Manchester side’s rather timid approach.

Even if United have been in all kinds of trouble recently, mustering a meagre three shots in 90 minutes against the Blues and still taking a point suggests luck rather than efficiency. In any case, United will surely be expected to show more intent at Old Trafford.

It’s tough to know what to expect; if United do go for it, they risk more grief, of course. And as much as Arsenal have improved as the season’s gone on, they were easily dealt with by Liverpool a few weeks back, at least once Arteta made the mistake of getting into a touchline barney with Klopp.

Arsenal did win their last visit to Old Trafford thanks to an Aubameyang penalty; that low scoring affair has been the norm in recent encounters between the two sides. The last five league meetings have seen two or fewer goals, and if the Chelsea game is any guide, safety could be in the forefront of Carrick’s mind here, too.

Under 2.5 goals is a 27/25 shot, which seems surprisingly generous, given United have scored one goal in their last four appearances at Old Trafford in the Prem. This probably won’t be a goalfest.