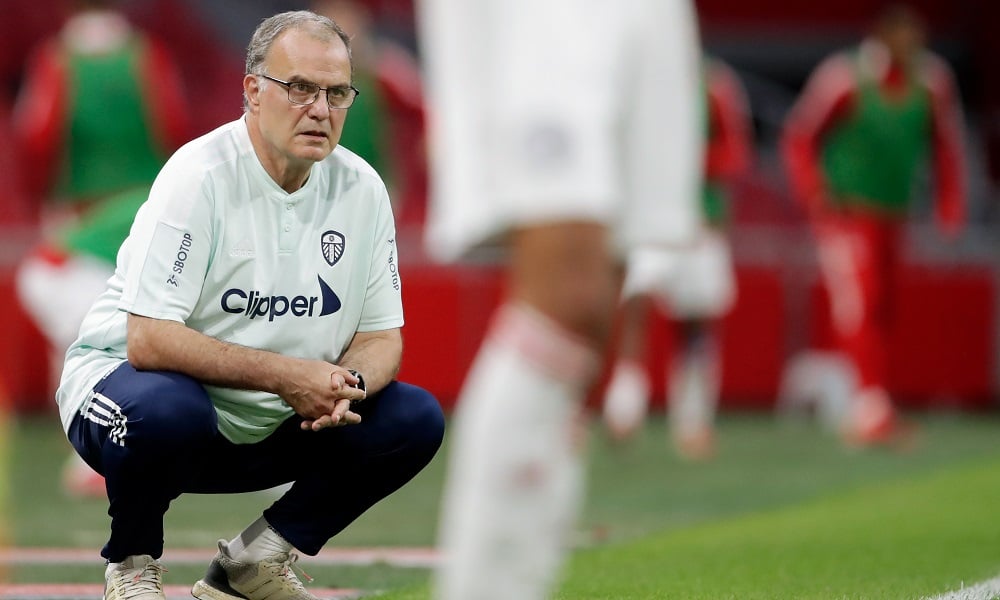 Is this it? The match where Eddie Howe masterminds his first victory as Newcastle boss – and the Magpies land their first Premier League win of the season?

The Mags’ dispiriting winless run continued with a defeat to Arsenal at the weekend just gone – but now Newcastle face whipping boys Norwich – who also have good reason for a bit of confidence.

After a protracted winless streak of their own the Canaries have won two Premier League games on the bounce before drawing against Wolves at the weekend. Dean Smith will be viewing the trip to St James Park as another opportunity to keep Norwich’s mini-revival on track.

Smith has already beaten Newcastle this season too, his former club Aston Villa defeating Steve Bruce’s side at Villa Park back in August. Let’s face it, it’s difficult to make a bullet-proof case for either of these teams – but maybe goals are a good shout.

In six home games in the Prem this season, Newcastle have scored at least twice in four of those games – and those games have all seen a minimum of four goals scored in total.

If this match runs to form, Newcastle will score – and concede, too. Norwich might not be the most prolific side in the Prem but they won 2-1 against both Brentford and Southampton.

Backing over 3.5 goals at 9/4 might be the play, then. But if you’re determined to bet on the outcome, maybe backing the draw is your best bet at 13/5. Newcastle dare not lose – but on all available evidence, they just can’t win.

Leeds haven’t been great this season, but they are unbeaten at Elland Road in their last three outings. Bielsa’s side held out for a goalless draw against Brighton at the weekend too; can the Yorkshire side shine against Patrick Vieira’s team?

Palace are looking to bounce back from defeat against Villa at the weekend; perhaps they can take heart form the fact Bielsa is sounding a bit downbeat ahead of the game, claiming fixture congestion is making “the product [..] constantly worse”.

Irrespective of congestion, the opposition alone that Leeds face from now until the end of the year is formidable, with the side facing Brentford at the weekend, then taking on Chelsea, Man City, Arsenal and, on Boxing Day, Liverpool. Ho ho ho, merry Christmas!

Perhaps that run will convince the Leeds players of the importance of making the most of a game against more forgiving opposition like Palace. Still, you have to figure there’s a good chance the visitors can win against a Leeds side still missing influential players like Patrick Bamford and Luke Ayling.

With Bielsa also forced to deny there’s a problem between him and midfielder Kalvin Phillips, it seems like there are a few niggling issues with the team. Palace are 41/20 to take the win; that seems a decent gamble against a Leeds side that have been struggling, and are about to enter a very challenging period.