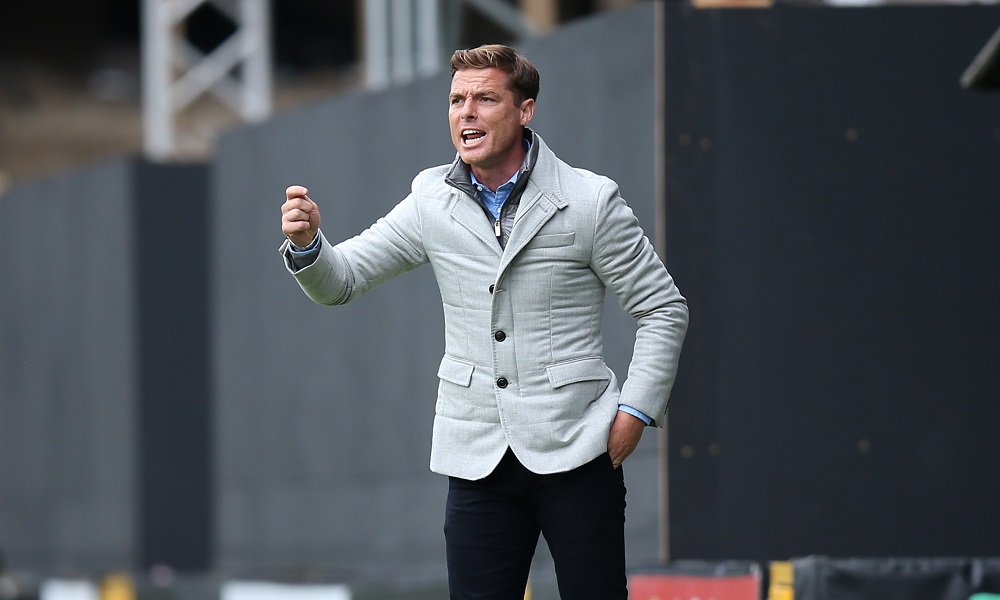 Newcastle are now favourites to be relegated this season ahead of Fulham – despite the fact the Cottagers have played one more game than Steve Bruce’s side, are two points worse off in the league, and currently sit in the relegation zone.

That’s quite the vote of confidence for Scott Parker – or maybe just a damning indictment of the Magpies boss. Either way, Fulham don’t exactly have it all their own way over the coming months, with games against Man United, Chelsea and Arsenal.

Fulham need to continue their recent trend for wins, then. Between the start of December and the start of February, the West London side didn’t win a single game. But they’ve improved their form considerably since then, with wins against Everton, Burnley and Liverpool. Will Leeds be the next side to succumb to Parker’s newfound fighting spirit?

Marcelo Bielsa’s side had to settle for a goalless draw against Chelsea a week ago – not a bad outcome, considering the Blues’ unbeaten run under Thomas Tuchel. But Leeds have lost their last three away games, and recently Fulham have belied their reputation for leaking goals – at least until last week’s visit from Man City, anyway.

The home side conceded three goals against Guardiola’s champions-in-waiting, but prior to that had conceded just two goals in seven league games. Fulham don’t ship that many, and Leeds don’t score that many – in four of their last five league matches, they’ve drawn blanks.

Maybe these two sides will revert to the pandemonium of their earlier meeting this season, when it ended 4-3 to the West Yorkshire side; but recent stats suggest this should be less of a goal-heavy encounter.

If Fulham win this one they will haul themselves out of the relegation zone – but I think it could end in a draw, which is available at 47/20. Backing under 2.5 goals at 4/5 sounds promising, too.

These two sides hover on the cusp of the relegation zone, but Brighton may be in better spirits after their defeat of Southampton last Sunday. The Seagulls have struggled for goals all season but found two against the Saints; Graham Potter’s side are heavy favourites to make it back-to-back wins with victory over Newcastle on Saturday.

Funnily enough, the last team Newcastle beat was Southampton, too, back in February; and the Magpies aren’t in such bad nick, undefeated in their last three matches – all draws, admittedly. Still, Brighton won 3-0 when these sides met at St James’ Park earlier this season, and Newcastle are yet to win a Premier League game against the Seagulls in seven attempts.

Given Brighton’s home record – just three league wins at the Amex in three years, with one goal per year in 2019, 2020 and 2021 to date! – perhaps the hosts aren’t quite the banker the odds of 4/6 would suggest.

That said, Brighton have at least scored a goal in three of their last four home games, while Newcastle have failed to find the net at all on their travels in six of their last eight away games.

It’s been a fine season for West Ham, but the Irons couldn’t manage a single shot on target against Manchester United last week in a somewhat dull encounter at Old Trafford. Will David Moyes show more ambition against an Arsenal side that currently sit 10th in the Premier League?

Arsenal won against Spurs last weekend, though they were hanging on a bit at the end – despite it being Tottenham who had been reduced to 10 men. Arteta had a falling out with his captain before kick-off last week too, deciding not to play Aubameyang – could there be further repercussions to that decision?

Either way, West Ham have won five of their last six league games at the London Stadium, and it wouldn’t be a shock to see them take three points against the Gunners, given the North London side’s frailties in this campaign. Arsenal have lost to Wolves and Villa on the road in 2021, while relegation candidates Burnley took a point against Arteta’s side a couple of weeks back.

Spurs had enjoyed three wins on the bounce before their defeat to Arsenal at the weekend; they generally seem to be in better shape than Villa, who’ve won just one of their last six league games.

One concern is that Spurs could play with the handbrake on, as Arsene Wenger liked to put it; Tottenham sometimes seem to play at their most expansive when they’re already a goal down.

Another concern is that after the absolute dog’s dinner that was Dinamo Zagreb vs Tottenham on Thursday Spurs are in disarray, with Jose Mourinho apologising to the support after his side were knocked out, as his team were left stunned by their Europa League exit.

I’m going to assume there must be a reaction here. Mourinho’s side have a great record against Villa, winning the last four meetings between these teams. Spurs seem likely to be without Son, who has a muscle injury that could rule him out, but Harry Kane has scored five goals in his last three games against the Villans.