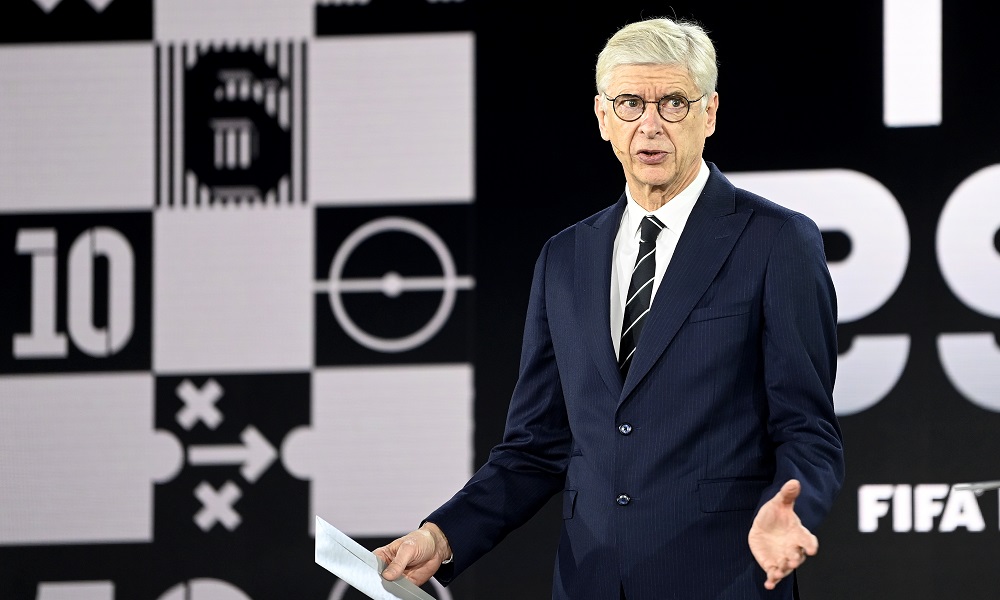 Wenger out… of his mind? Er, just kidding – but it’s fair to say Arsene Wenger is certainly full of ideas these days.

Last October, the former Arsenal manager advocated getting rid of throw-ins. Now, the Frenchman has come up with another bold suggestion to shake up the status quo, insisting the Premier League should permanently change its calendar. Wenger says the English top-flight would be better served if it took place between March and November each year.

Since leaving the Gunners, the 71-year-old has taken the role of chief of global football development with FIFA; it’s fair to say Wenger’s words carry some weight.

Speaking on BeIn Sports, Wenger said: “In FIFA, with Infantino, we try to make meeting with all the stakeholders of the game to completely reorganise the calendar year, because you have to plan in the future where you may have to travel less.

“[In Japan] we played from March until November and it was perfect and you would not have anymore ‘he won the Championship in season 2018-19’, no the championship was won in 2018 or 2019. 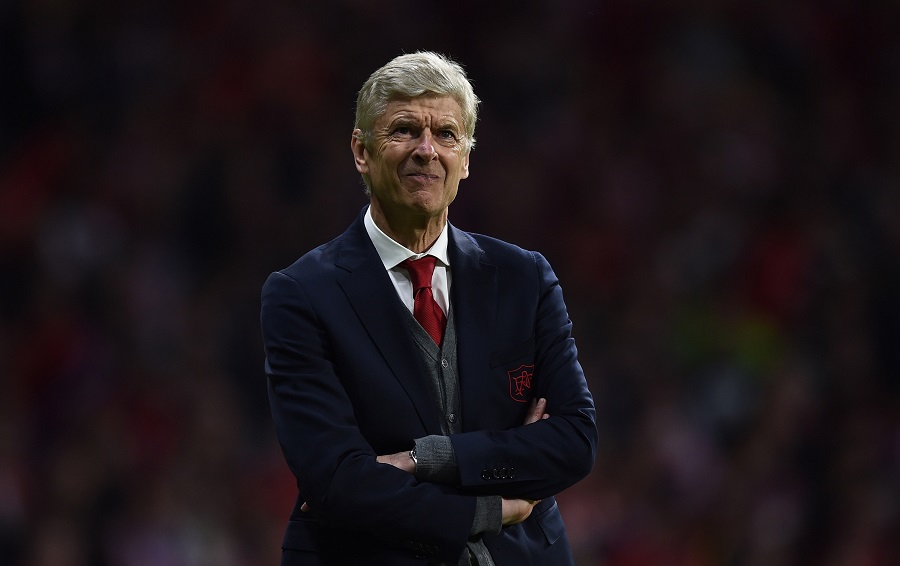 “I’m convinced that to harmonise the world calendar somebody has to give in and it’s Europe or the rest of the world.”

Not content with altering the domestic game’s calendar, Wenger also believes there’s good cause to change the frequency of the World Cup – so that it would take place once every two years, instead of the current four-year cycle.

“If you look at the teams in the World Cup, usually the average age [of players] is 27/28,” Wenger claimed. “[So] because the World Cup is every four years, there are very few chances to win it again because when they go back to the next World Cup they are 32/33.

Fewer meaningless internationals doesn’t sound a bad concept, in fairness. Who knows, maybe Arsene is onto something. It can’t be any worse than Andrea Agnelli’s idea for revamping the Champions League format by adding more group matches, anyway…