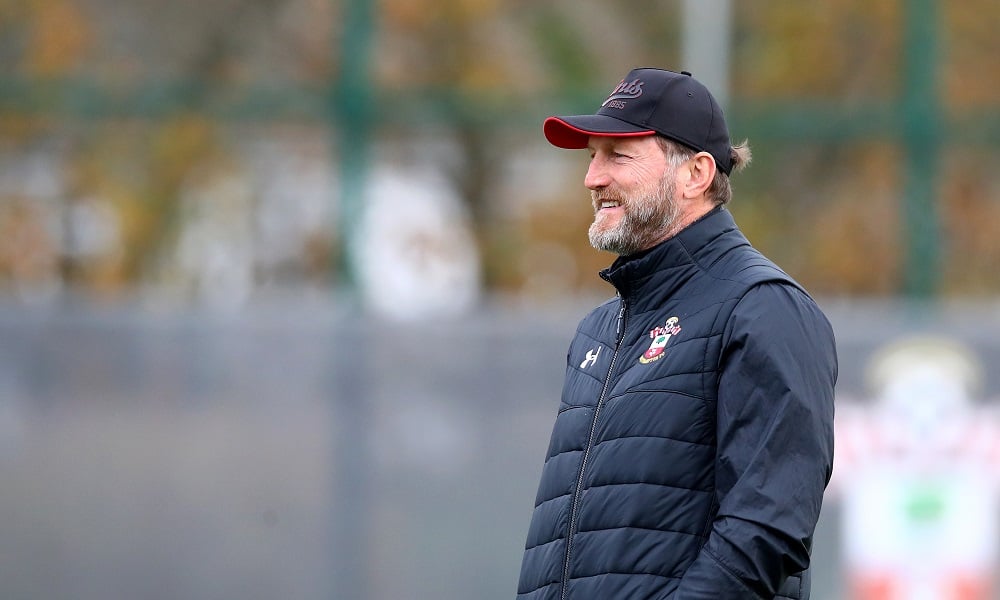 There should be south coast drama in store in the only quarter-final of the weekend to feature a non-Premier League team. Although the way Southampton have dropped off so alarmingly in recent weeks, there’s an outside chance the Saints could be joining the Cherries in the Championship next season.

Southampton were beaten by Brighton last weekend, and memories of Ralph Hasenhuttl’s side briefly topping the Premier League back in November seem so far away now. Three of Saints’ five wins in all competitions in 2021 have come in the FA Cup, however. Whatever problems the side have been having in the Prem, they still seem the likeliest winners here.

It’s been a decent but not outstanding season for Everton, certainly not when you recall that thunderous beginning to their campaign where they won their first four league games. The Toffees have reverted to a more hit-and-miss run of results since then, losing at home to Burnley last week, for instance.

Everton have also prospered against bigger sides this season – though they were beaten 3-1 by Man City when these two sides met back in February, and surely only the most optimistic of Everton fans will expect Carlo Ancelotti’s side to come out on top against would-be quadruple winners City.

City have scored three goals in all their FA Cup ties so far this season, while Everton’s game against Spurs in the previous round saw a crazy 5-4 score line after extra time. More goals here? Could be – I’d back over 3.5 goals at 31/20.

Sometimes, football gives you insane storylines. So in the season that they are clearly set to be relegated from the Premier League, could Sheffield United also end up with some form of FA Cup consolation?

Alas, even the schmaltziest Hollywood happy ending would struggle to come up with a denouement as unlikely as the doomed Blades, now without Chris Wilder, getting the better of the as-yet unbeaten Thomas Tuchel here.

A Chelsea win looks all but certain, then – and given Sheffield United were beaten 5-0 by Leicester a week ago, could this be the match where Tuchel’s talented side at last let loose? The Blues haven’t scored more than two goals in a game since the German took over, but may be able to improve on that record here. Over 3.5 goals in the Total Goals market is a 33/20 shot. A decent alternative could be Chelsea to win both halves at 29/20.

Ole Gunnar Solskjaer warmed up for this one with the following rousing call-to-arms: “[winning] the cups are sometimes an ego thing for managers and clubs. It’s not like a trophy will say ‘we are back’, no”. Yes! Have some of that, cup-winning coaches!

Well, anyway, we’re sure Ole would actually like to win a Cup – right? Maybe he’s doing the classic thing of playing down his interest before BANG – thrashing the Foxes in insouciant fashion. United have adopted a minimalist approach to goal-scoring recently though, six of their last seven games in all competitions seeing the Red Devils score either once per game, or not at all.

United have generally come out on top when these two sides have met in the past, with four wins for the Manchester team in the last five league outings. The exception came the last time these sides played, when it ended in a 2-2 draw.

But Leicester impressed against Sheffield United with five goals last week, and a hat-trick for Kelechi Iheanacho. That’s five goals in three games for the Nigerian – will he be on song again this week? Why not? And why not the Leicester win too, when Brendan Rodgers has taken his side to within one point of Man United in the league table?