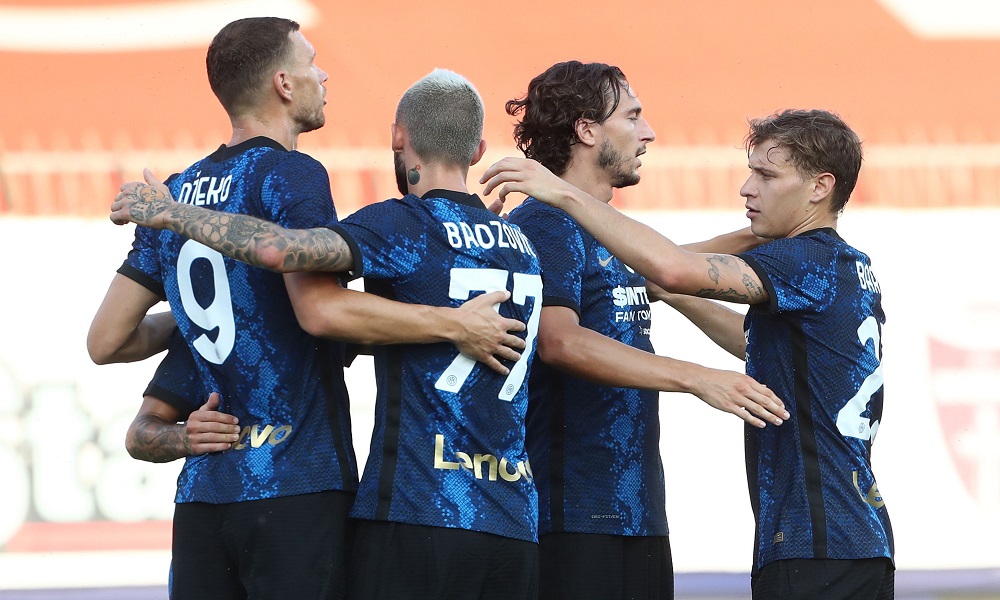 The new season in Italian football gets underway on Saturday, the new Serie A campaign kicking off with reigning champions Inter taking on Genoa on Saturday night. Find the latest outright Serie A betting here

But Inter Milan’s hopes of sparking a new era of success seems a difficult task. Antonio Conte departed his role as manager soon after guiding Inter to the scudetto, perhaps rightly concluding that any repeat of last season’s success would be difficult to replicate.

Particularly so since Inter’s majority owners, the Suning Holdings Group, are apparently unwilling to spend big in the transfer market. Earlier this month, Inter president Steven Zhang was reportedly named in a Hong Kong court for a $250 million debt.

Conte’s replacement is Simone Inzaghi, who previously managed Lazio, guiding them to the Coppa Italia and two Super Coppa Italiana since 2017.

Since Inzaghi’s appointment, star striker Romelu Lukaku has been sold to Chelsea, much to Inter supporters’ chagrin. There’s talk that other players could still depart before the close of the transfer window. Tottenham have been linked to Lautaro Martinez, though the player appears intent on remaining at Inter.

Inter have also made some acquisitions, bringing in midfielder Denzel Dumfries from PSV Eindhoven for £11m; the 25-year-old had an impressive campaign at the Euros, scoring twice and also registering an assist across his four games for the Netherlands.

And 35-year-old striker Edin Dzeko has also joined Inter, on a free transfer from Roma. Last season for the Rome club, Dzeko scored seven goals in the league.

The current champions are second favourites to win the league this time, at 3/1, with Juventus the odds-on favourites to claim glory at 3/4.

Last season was tough for Juventus, who had dominated for the previous decade. Juve could only finish fourth under the inexperienced Andrea Pirlo, who has now been replaced by Massimiliano Allegri; Allegri previously managed the Old Lady to five consecutive titles. 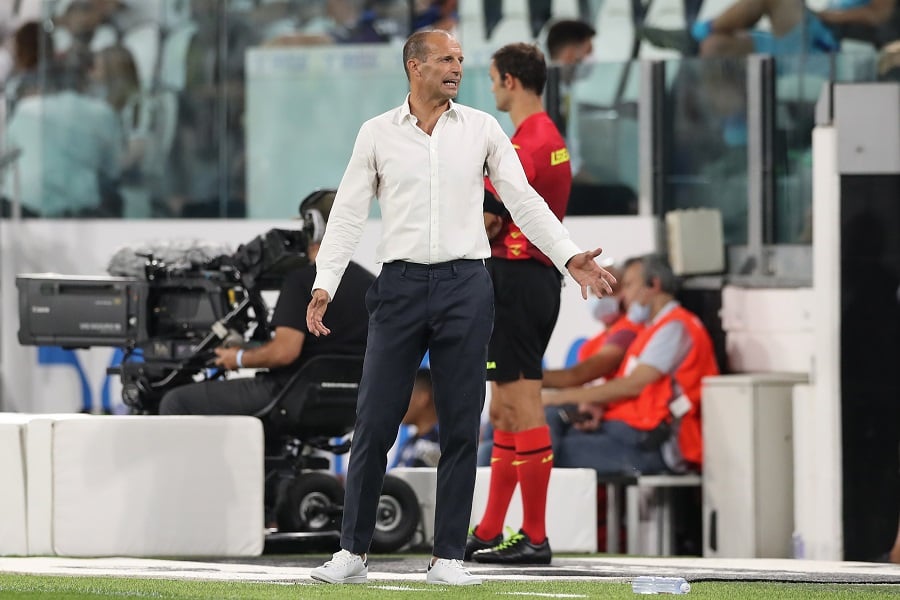 On Wednesday, Juventus signed up and coming Brazilian striker Kaio Jorge for £2.5m, and the Turin giants have also welcomed midfielder Weston McKennie from Schalke, but it’s been a fairly quiet transfer window.

Cristiano Ronaldo remains a Juventus player for now – but with less than a year left on his contract, there is speculation the Portuguese superstar could still be sold in the days ahead; Man City and even Paris Saint-Germain have been linked with a move for the player.

Of the other contenders for the Italian title, Atalanta are 11/2 shots; they finished third last season, behind AC Milan by a point and ahead of Juve on goal difference, and manager Gian Piero Gasperini is recognised as one of the most resourceful coaches in Serie A.

AC Milan are a significantly bigger price at 13/1; the club failed to sign 22-year-old goalkeeper Gianluigi Donnarumma to a new contract earlier this year (Donnarumma has since won the European Championship with Italy, been awarded player of the tournament, and joined Paris Saint-Germain). Zlatan Ibrahimovic remains part of the team, while Milan also signed Olivier Giroud from Chelsea earlier this summer.

Napoli, now coached by Luciano Spalletti, are similarly 13/1 to win the title; and Roma, with Jose Mourinho in charge, are 17/1 shots. Since joining the club, Mourinho has already been sent off in a friendly that also saw three of his players dismissed; slightly more productively, he has also signed Tammy Abraham from Chelsea.

The odds-makers seem adamant that it will be a miracle if Juventus don’t return to winning ways following last season’s setback. But could Mou work his magic one last time to set Roma on an unlikely title tilt? Could Inter silence the naysayers and retain the scudetto?

Or is there another surprise in store in Serie A this season? Lazio, now managed by former Chelsea boss Maurizio Sarri, are 30/1 to win the league, if you’ve a thing for Gazza’s old club…

You can stream Serie A games live on 32Red – see here for more details.