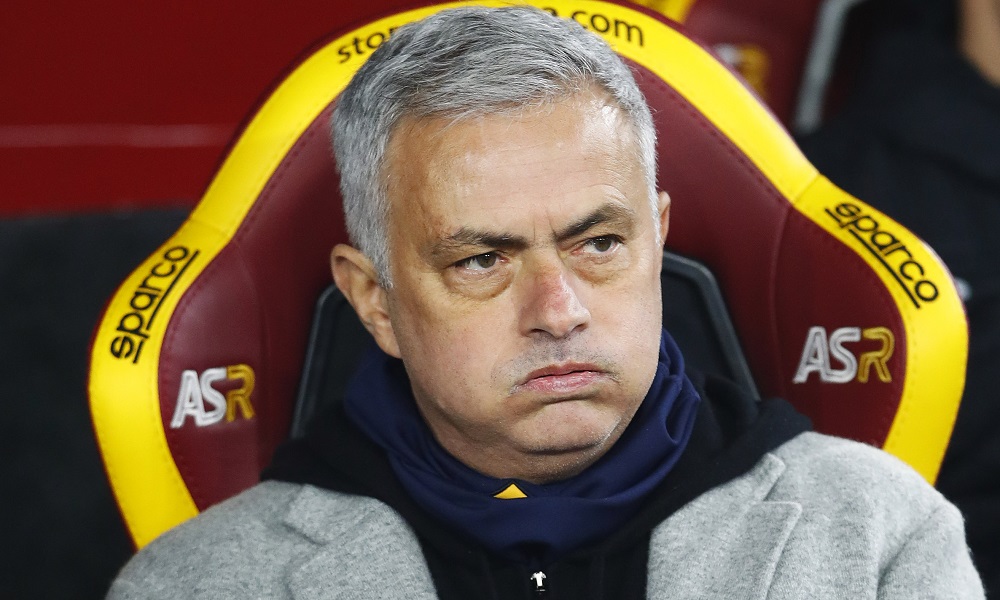 For Juventus supporters and neutrals alike, it was one of the games of the season. But for Jose Mourinho, Sunday night’s spectacular Serie A reversal piled more pressure on the Portuguese manager.

At Roma’s Stadio Olimpico, the hosts took the lead twice, first through Tammy Abraham and then through Henrikh Mkhitaryan, after Paulo Dybala had equalised for Juve.

Lorenzo Pellegrini made it 3-1 to Roma – before three Juventus goals in the space of seven minutes saw the visitors take a 4-3 lead.

There were still further plot twists to come, with Juventus’ Matthijs de Ligt sent off for a handball with nine minutes remaining – and Roma awarded a penalty for De Ligt’s foul, giving Mourinho’s side a precious lifeline.  Alas, Pellegrini’s penalty kick would be saved by Wojciech Szczesny.

After the match, Mourinho attributed the loss to a “psychological collapse”, before telling DAZN “there are people in the changing room here who are a bit too nice, a bit too weak.”

And in familiar Mourinho style, the coach seemed to suggest his side’s failings were nothing to do with the manager. “It’s not a problem for me having 3-2, it’s a problem for them. For my team.” 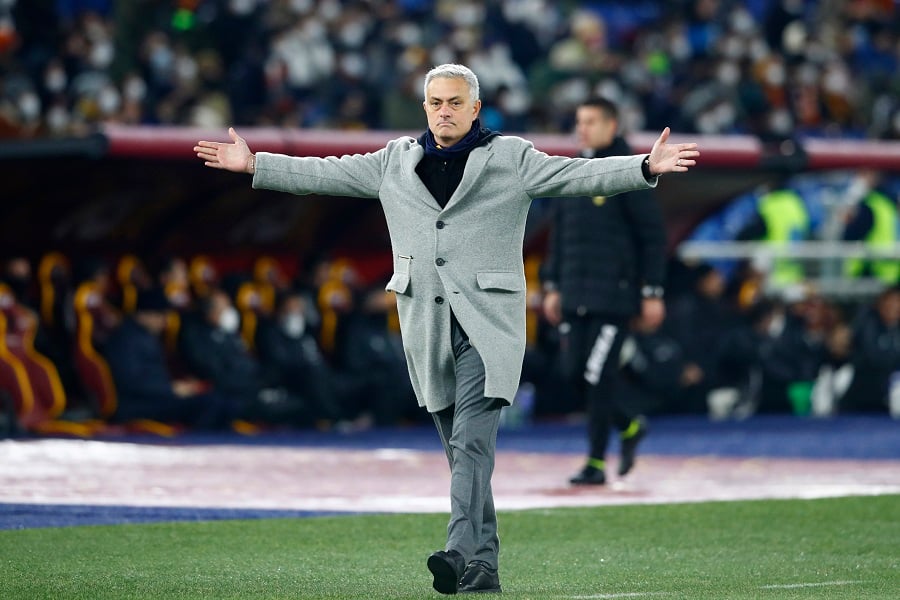 “I told the guys that it’s them who has to move closer to me, it’s not me who has to become similar to their psychological profile. I don’t want to.”

The defeat for Roma moved football writer Miguel Delaney to observe that “Mourinho now has more defeats in his last five years of management (61) than he did in his entire first decade (57).”

The result leaves Juventus in fifth place, 11 points off leaders Inter; Roma are six points behind Juve, seventh in the table.

Mourinho’s side have played two games in 2022, losing them both; on Thursday, Roma were beaten 3-1 by Inter at the San Siro.

Of their last 11 league games, Roma have lost six of them, and earlier this season the side were humiliated in the Europa Conference League by Norwegian side Bodo Glimt, who fired six goals past the visitors back in October.

All things considered, it’s already looking like an unconvincing return to Italian football for Mourinho, with Roma requiring a top four finish if they are to clinch Champions League football – and justify Mourinho’s role.

For the Portuguese, a failed stint at another club, following the disappointment of his time with Tottenham, may well offer further proof that Mou’s time as an elite-level coach is at an end.