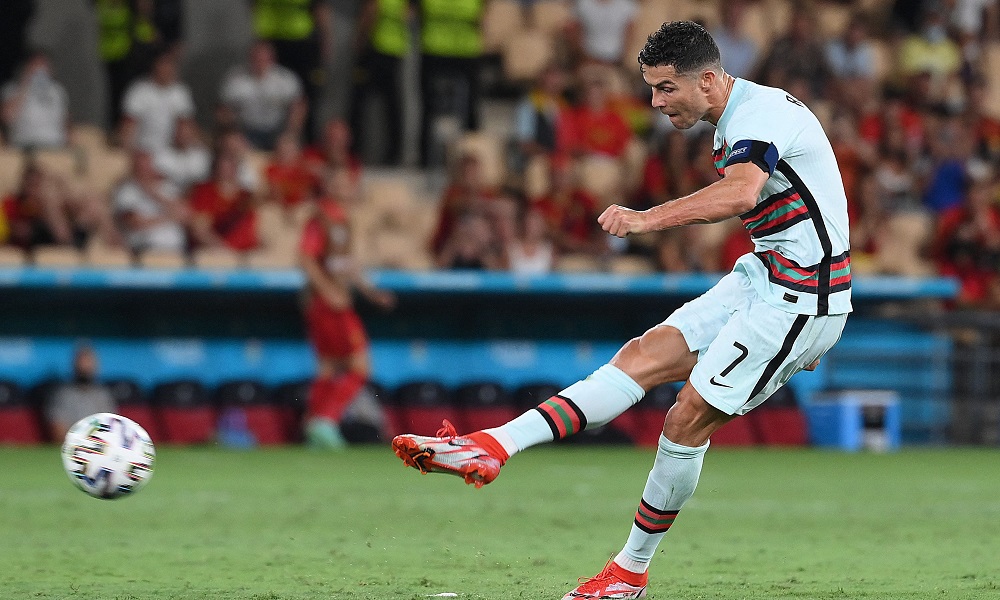 Cristiano Ronaldo could be about to make a sensational return to the Premier League, with reports that agent Jorge Mendes has apparently offered Ronaldo to Manchester City for just £26m.

With less than a year left on his contract with Juventus, Italian newspaper Corriere dello Sport’s front page led with the Ronaldo story, suggesting the 36-year-old could be bound for the Etihad this summer – if City fail to sign Harry Kane from Tottenham.

So far, Spurs have been reluctant to sell the England captain, with a reported figure of £150m demanded by the North London club. And despite their undoubted riches, City are thought to be reluctant to pay over the odds for Kane.

Pep Guardiola’s side are expected to make an improved bid for the striker – but may not be willing to meet the figure that Spurs insist upon. If that’s the case, Kane could end up remaining at Tottenham, for this season at least.

Earlier this week Kane was named in the squad that will play in the Europa Conference League match against Pacos Ferreira on Thursday night, with the 28-year-old training with the Tottenham first team squad on Tuesday. 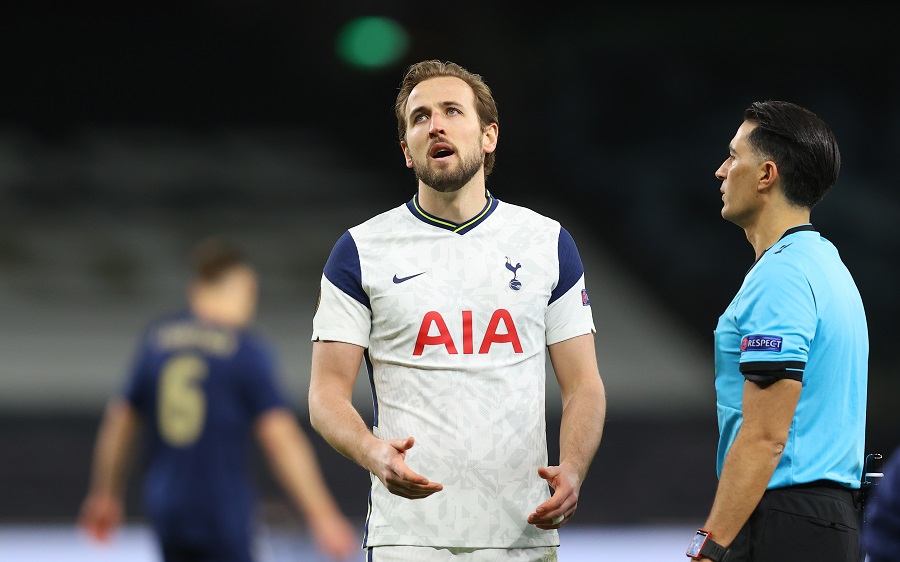 If Ronaldo were to move to City, the transfer would be likely to be met with consternation in some quarters in Manchester. The Portuguese superstar played for Manchester United for six years, winning three Premier League titles and the Champions League in 2008.

Yet a move to Manchester is just one possible outcome, with Spanish television show El Chiringuito airing a segment on Monday night claiming that Real Madrid coach Carlo Ancelotti was also looking to sign Ronaldo – a deal which would re-unite the player with another former club.

And if that’s not headspinning enough, if Real Madrid succeed in prizing Kylian Mbappe away from Paris Saint-Germain, Ronaldo has also been linked with a move to the French club.

That somewhat far-fetched sounding scenario would mean Ronaldo and Lionel Messi linking up in the same team, of course.