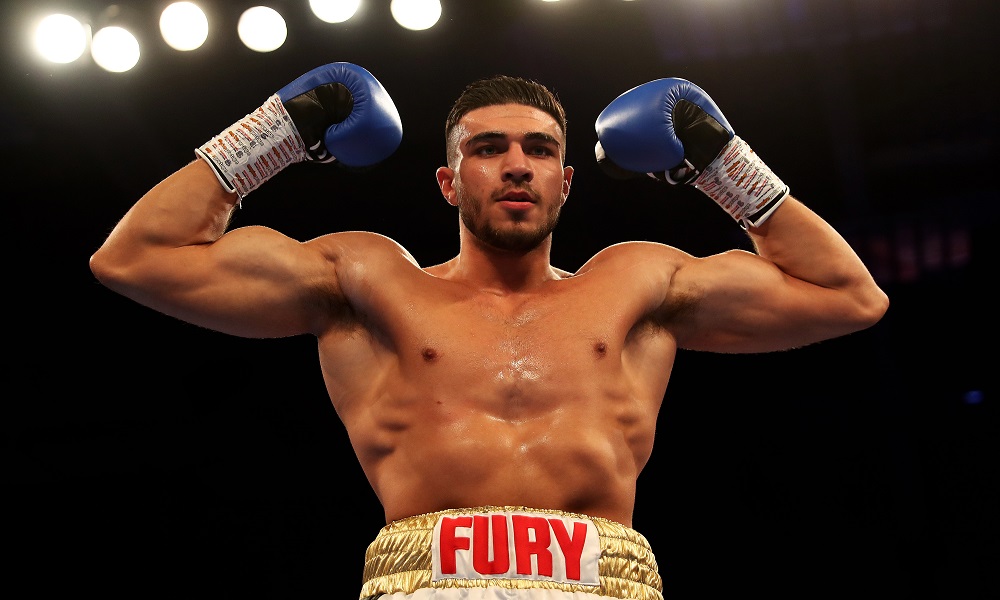 Tommy Fury’s flirtation with the celebrity lifestyle has bought him fame and attention. It has given him opportunities he could only have dreamt of and set him on the path to becoming secure for life. But it was never going to be enough.

Fury has always felt more at home in the unpredictable but real world of professional boxing than the manufactured reality of television. Boxing provides a life where every day is an unscripted drama and the vast majority of hard work is unseen by cameras and unappreciated by the public. It is a life Fury is used to.

When viewers tune in to watch the unbeaten 21-year-old fight on Friday they won’t see a piece of clever editing by a TV producer, they will see the result of months of hard work.

“Everybody will tune in for one that night after you’ve been working away for 12 weeks. They’ll see those clips of you tanned, oiled up and glistening and all that sort of stuff and then watch you boxing under the camera lights,” Fury told 32Red. “What they don’t see is the start of training where you’re out of shape and getting your head punched in in sparring because you aren’t sharp. It’s always been that way to be fair because a boxer’s life – especially if you want to take it seriously – is never about glitz and glamour. It’s hard work in the gym. Effectively you’re training for war. Another man is training to knock you spark out and you’re doing the same.”

Fans who have followed Fury from reality TV and spend more time talking about celebrity twitter spats than real fights will drool over every punch he throws but, as he aims to become a true prospect, boxing fans will begin casting a much more critical eye over everything he does. Now is the time for Fury to prove that it is his ability that has earned him his television slot, not the fact that he is the brother of heavyweight champion, Tyson, or his social media clout. 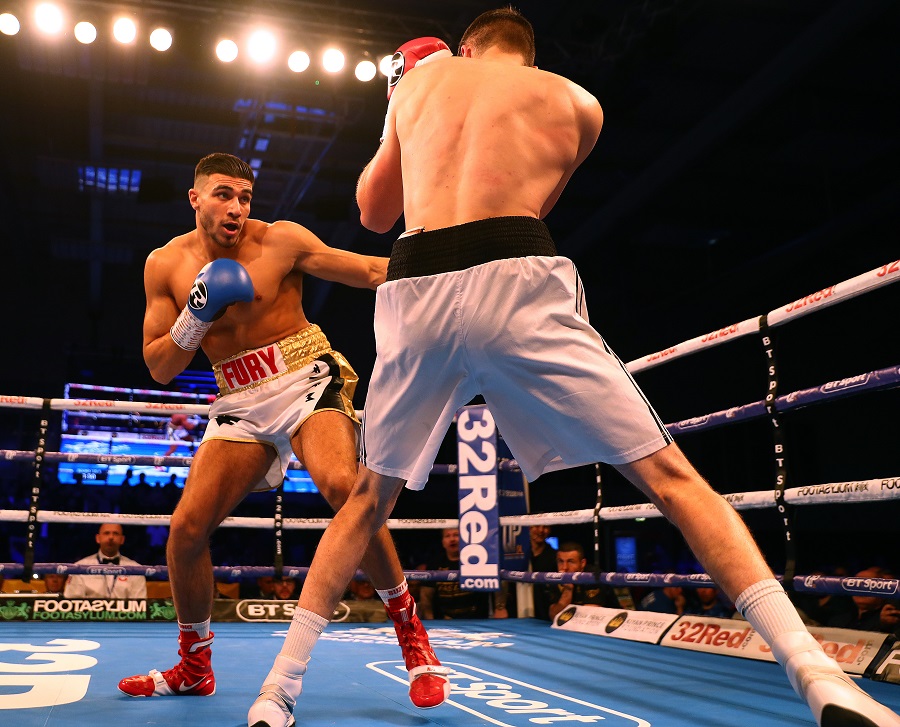 There wasn’t much evidence to be gained from the light heavyweight’s only appearance since his stint in the Love Island villa. Last December, his return to the ring lasted just 62 seconds. Fury is, of course, highly favoured to win again this weekend but in an ideal world he would get a little more time to work through his repertoire and show exactly what he has been working. For all the latest fight odds, visit our sportsbook.

“That was in the same year that I did Love Island,” Fury said when comparing his preparation for this weekend compared to last year’s lone outing. “I had a lot of obligations and stuff I had to fulfil. It was pretty hard to be fair. I only trained for about four weeks for that one and we just had to do the best that we could. My dad and the rest of the team all pulled together. This time I’ve had much longer.

“Obviously it’s been lockdown for the year so there’s not really been anything else to do except train and go running. I’ve kept my mind on it all year and I can’t wait to show people what I’ve been working on. The slickness and calmness. My last fight ended in a flash so I’m looking forward to getting a few rounds in and getting used to being in the ring because I haven’t really spent enough time in there yet.”

Fury’s profile might have been built in the most modern way possible but his everyday life has a grittiness to it which ensures his feet stay firmly planted in reality. His father and trainer, John Fury, is from the old school. If the glamorous side of Fury’s life ever began to impinge on his training, a quick reminder of the way he was brought up would bring him quickly back into line.

“Hard is being a 16 or 17 year old kid in my uncle Peter’s gym in Bolton because I was with big, big heavyweights,” Fury remembered. “That was really hard. Nobody sees what you’re doing. It’s all done in a very quiet environment with only a few people in the gym. That was definitely I’d say the hardest days I’ve had so far. Being a young kid sparring these guys that are 17 or 18 stone and getting stuck in. 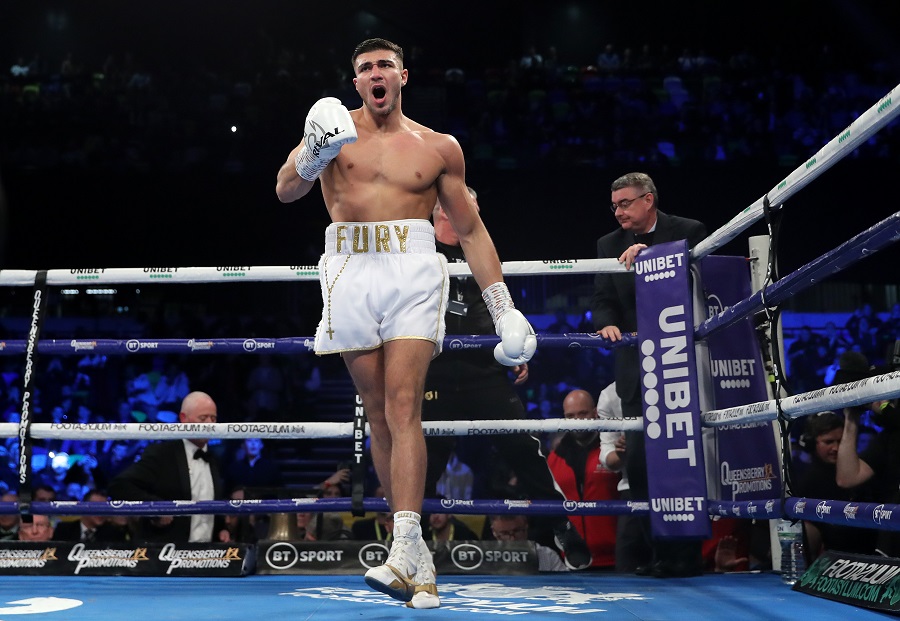 “You know my dad and my family. It doesn’t matter how big you are, there’s no tippy-tappy stuff. You get in there, try and knock each other out and that’s that. You get caught with some big shots and it’s stood me in good stead.”

Fury will be spending this week locked away in the bubble as all the fighters on this weekend’s show make their final preparations with their fingers firmly crossed that a disastrous positive covid test doesn’t lay waste to all their hard work. Fury has spent time in far more glamorous locations than Stratford but there is nowhere he would rather be. Boxing is the life he chose.

“Fancy trips away and nice hotels don’t really bother me. I know where I’ve come from and what I have in life. If you get carried away with yourself you can get lost in all the craziness.

“If you ask me, I’d jack everything to do with the other side of life in a heartbeat for boxing. My end goal – and I’ve always said it – is to be a world champion. That isn’t something I’m just throwing out there because it’s what all fighters say and it’s the biggest achievement in boxing. It really is my main goal.”