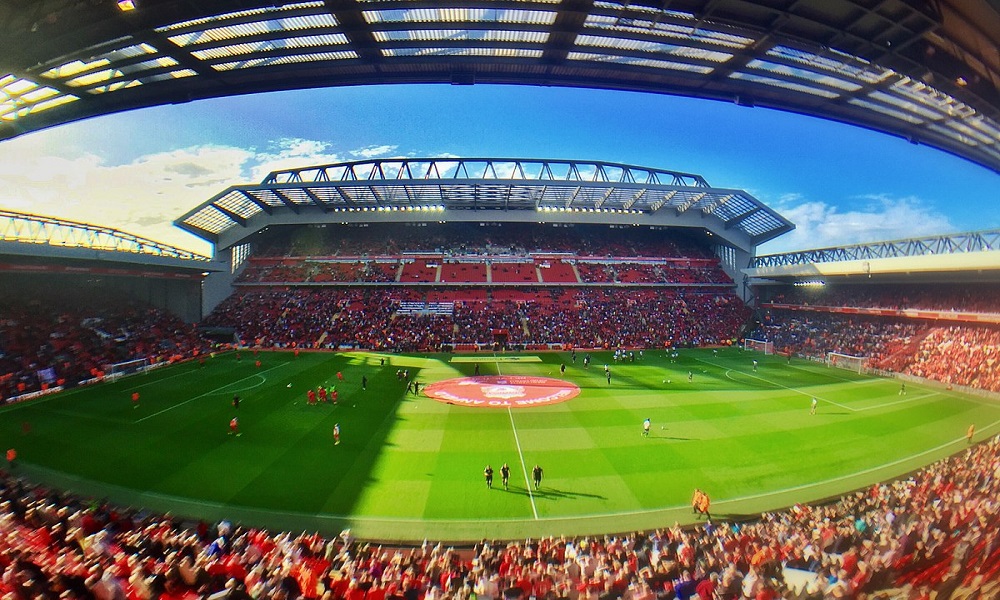 As they step into the post-Coutinho era for the first time on Sunday, can Liverpool give Manchester City their first taste of meaningful defeat this season?

Pep Guardiola’s side come to Anfield with a 15-point lead over nearest rivals Manchester United; Liverpool, meanwhile, are 18 points off the lead. Barring the most spectacular of self-destructive streaks, surely no-one believes City can be thwarted from landing the title.

Indeed, so impressive have the Manchester side been in this campaign, they’re still in the running for an unprecedented quadruple haul of trophies – and the scary thing is they could really collect.

Still, City came close to being held to a draw by Bristol City midweek. So could Liverpool, with all their resources, actually bring down the Manchester team? Last time the Reds played City at Anfield, they managed a 1-0 win in a pretty tight game.

When these two sides met back in September it was a far more one-sided affair, with City romping to a 5-0 win at the Etihad once Sadio Mane was sent off for kicking Ederson in the face. Could that drubbing serve as motivation for a Liverpool team that, even without Coutinho, have plenty of attacking talent in the likes of Mo Salah and Roberto Firmino?

City hardly want for dangerous forwards; Gabriel Jesus might be missing with an injury, but Sergio Aguero is no slouch, while Raheem Sterling has scored 18 goals this campaign. And Kevin De Bruyne is a clear candidate for player of the season.

Still, Jurgen Klopp’s team are often at their best when playing tougher opposition; in 22 games against the other sides in the big six since Klopp arrived, Liverpool have only lost three times. Two of those defeats came in the last four months, though; as well as the loss to Man City in September, they were beaten 4-1 by Spurs in October.

Liverpool will presumably attempt to run a tighter ship defensively, and new recruit Virgil van Dijk could be key; the new recruit had a dream start for his new club against Everton, scoring the winning goal on his debut in the FA Cup. But the big Dutchman might find it harder to contain this City side…

Liverpool haven’t been beaten at Anfield this season, but if any side can do it, it’s surely these visitors. As such, it’s tempting to back the unstoppable steamroller that is City at odds of 5/4; if you think this one’s too close to call, perhaps a bet on the goals market is a better selection.

Despite that 1-0 result last season, six of the last eight league games at Anfield between these two sides have seen three or more goals; the hope is that we have another blockbuster on our hands this week. And with the over 2.5 goals market a little skimpy at 13/25, maybe it’s worth gambling on over 3.5 instead at 27/20.

Assuming Raheem Sterling starts, he might be worth backing to score against his old club too – Sterling is 9/5 to score at any time…