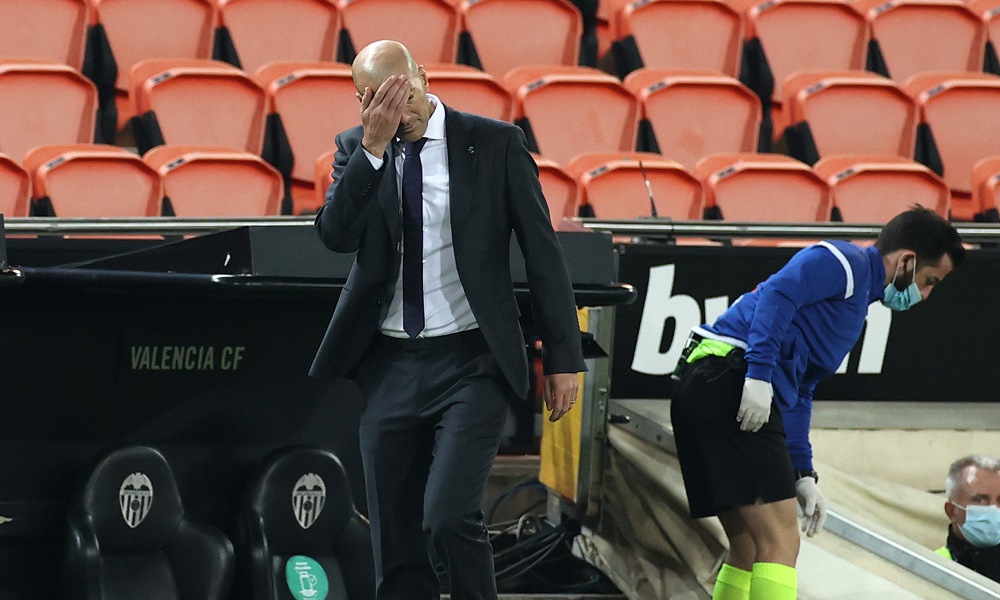 Zinedine Zidane has told the press he has no intention of resigning, after the Real Madrid coach saw his team beaten for the second time this season by Shakhtar Donetsk.

Real were beaten 2-0 at the Kiev Olympic Stadium on Tuesday, having already been turned over 3-2 by the Ukrainian side in Madrid back in October. It’s the latest blow for Zidane, with his Real side also underwhelming in La Liga this season, where they currently sit fourth in the league table.

At the weekend, Real were beaten at home by Alaves; it’s the Madrid club’s 10th defeat in the league since Zidane returned in March 2019. The reigning league champions went down 2-1 on Saturday, losing at the Alfredo Di Stefano stadium where they’ve been playing while the Bernabeu is renovated.

Real look like they could use a makeover too – but Zizou says he’s here to stay, at least if he has anything to do with it.

With Real third in their Champions League group with one game to play – against leaders Borussia Monchengladbach – there’s a real possibility Real could fail to make it to the round of 16. But Zidane remains defiant. 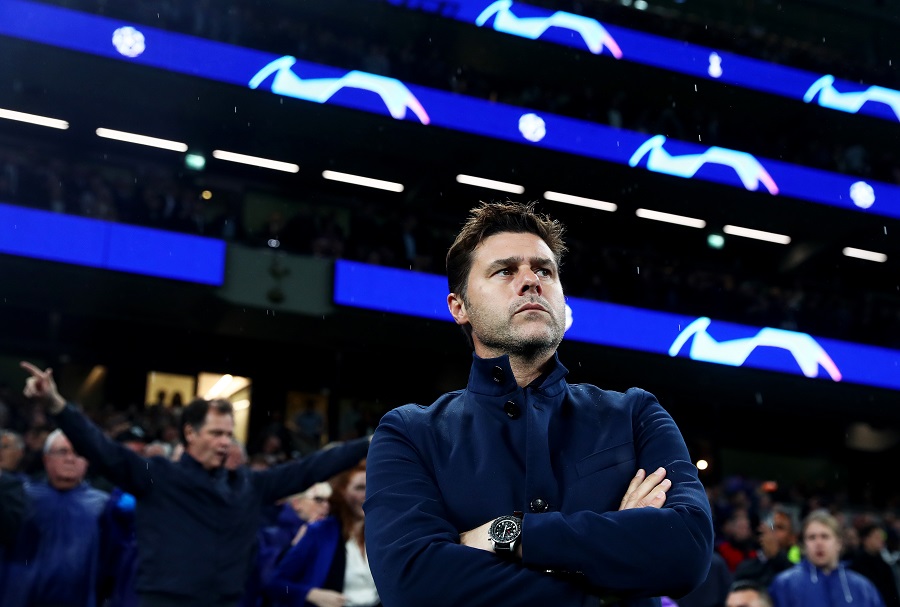 “No. I’m not going to resign,” Zidane said Spain’s AS newspaper. ‘And we’re going to carry on. In the first half, we played well.

“We’re on a bad run of results – there’s no getting away from that. But we have to keep on going.”

With a proud record with Real as both player and manager – winning the Champions League for three years in a row during his first stint coaching the club, incredibly – it’s fair to say the Frenchman hasn’t had quite the same impact second time around, at least so far.

In fairness, these are challenging times for everybody, and Zidane has been unfortunate with injuries; his captain Sergio Ramos is currently out with a hamstring problem, and Eden Hazard picked up an injury against Alaves at the weekend.

Still, if Real fail to progress in the Champions League and continue to underachieve domestically, the decision on whether ZZ stays may be out of his hands. Especially with Mauricio Pochettino still waiting for the right management role to come along; Poch has previously said it would be a “dream” to take charge at the Spanish giants. But for Zidane, the dream might be over…