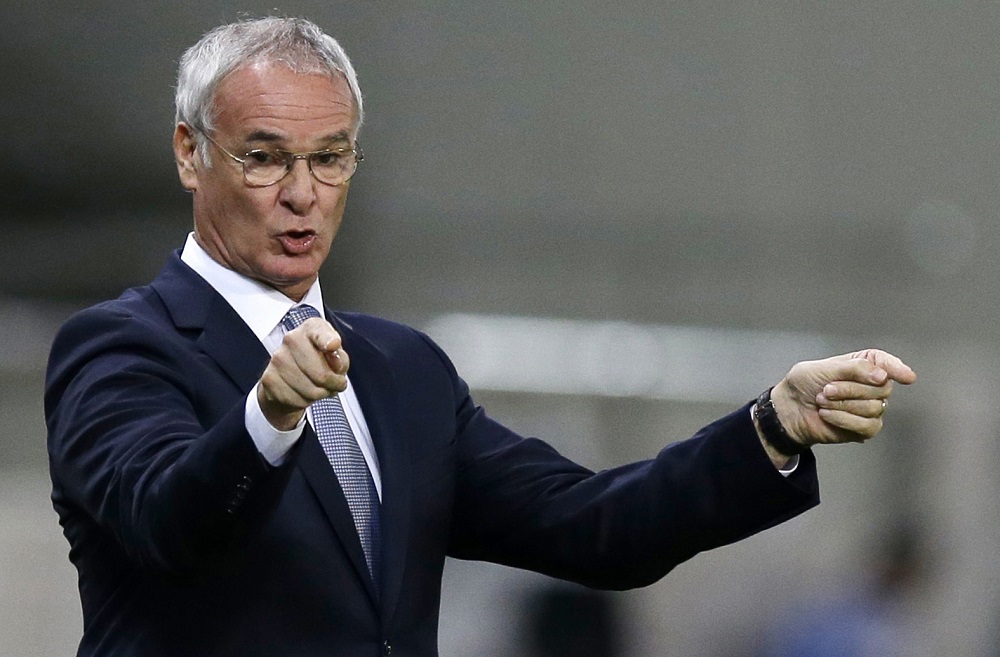 5 ways Claudio Ranieri can turn things round at Leicester

How has it gone so wrong for the Foxes – and how can manager Claudio Ranieri turn things round? Here’s some suggestions the Italian might want to consider if he wants to bring the good times back to the King Power stadium – or just save his job.

Continue Reading
You may also like...
Related Topics:Claudio Ranieri, Leicester