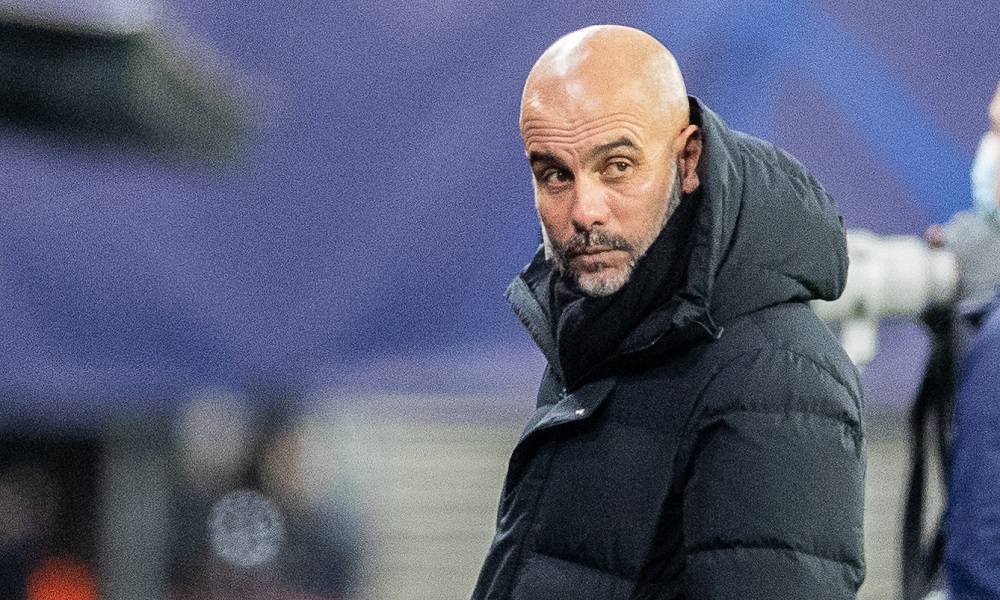 The third round of the FA Cup begins on Friday as Swindon Town host Man City. And who’s to say which of these two sides will make it through to the next round?

Well, the hosts are 20/1 to earn the win, while 2019 winners Man City are 1/12 to beat the League Two side. It doesn’t scream upset, but who knows, perhaps hotshot Harry McKirdy can inspire the Robins to a giant-killing, Ronnie Radford style – McKirdy blasted four past Northampton on New Year’s Day!

But reluctantly, we must assume City will prove more defensively astute foes than Northampton.  Now that we’ve bravely gone out on that limb, let’s throw caution to the wind and take a look at the realistic contenders to win the FA Cup this season.

Unsurprisingly, City are favourites at 7/2 – despite the fact that, by City’s own dizzying standards, the FA Cup is not a competition they’ve dominated. Before that last win in 2019, City had only won on one other occasion during the Premier League era, in 2011. The majority of other clubs would obviously love to win it twice in a decade, of course.

Chelsea are 6/1 to triumph, with Liverpool 15/2 and Man United 8/1. Meanwhile, Arsenal are 14/1 – perhaps worth considering, given the Gunners’ fine record in this competition in the last decade.

The north London side have four FA Cups between 2014 and 2020, with that last victory giving Mikel Arteta his first silverware as manager. Could 2022 be their year again? Saying that, Nottingham Forest host Arsenal on Sunday, and last time the two sides met in the Cup Forest won 4-2…

Like their local rivals, Tottenham are also 14/1 to win the FA Cup this season – and with Conte a proven winner, perhaps Spurs have a realistic shot at this too.

Reigning champions Leicester are 18/1, and even if the Foxes have underwhelmed for much of the season they did beat Liverpool last time out.  With a meaningful finish in the Prem already looking beyond Brendan Rodgers’ side in this campaign, perhaps back-to-back Cup glory can cheer up the Foxes’ frustrated fans.

Of the Prem’s other possible contenders, West Ham are 20/1 to win, and have enjoyed a fine season thus far under David Moyes – though it’s worth noting the only trophy the veteran coach has won in 20 years is the 2013 Community Shield.

Are there any other realistic candidates? Aston Villa maybe? They are 33/1 and look improved under Steven Gerrard’s tutelage – though they have just lost two on the bounce under the Liverpool legend.

Newcastle United? Could the Premier League’s 19th placed side lend some credibility to their burgeoning ambition, Eddie Howe steering the Magpies to an unlikely first Cup win since 1955? The answer seems obvious – and negative – but if you’re intoxicated by that elusive romance of the cup,  you can get 33/1 on a Newcastle triumph. Why aye man, etc.

Finally, how about that Graham Potter? Brighton have even started winning games in the last few weeks. Isn’t it about time someone other than one of the most obvious candidates won England’s greatest cup competition, given the last real upset came in 2013, when Wigan Athletic (!) beat Man City at Wembley? Brighton are 40/1 for Cup glory.

Saying that, maybe Man City really are overwhelmingly likely winners this time. After all, if City want to finish the season with at least two trophies, as they have four times in the last decade, the FA Cup looks a lot more attainable than the Champions League…

Rangnick says ”no guarantees” for top four finish – so which side is best bet for Champions League place?
Can Barca outcast Coutinho rediscover magic under Gerrard?