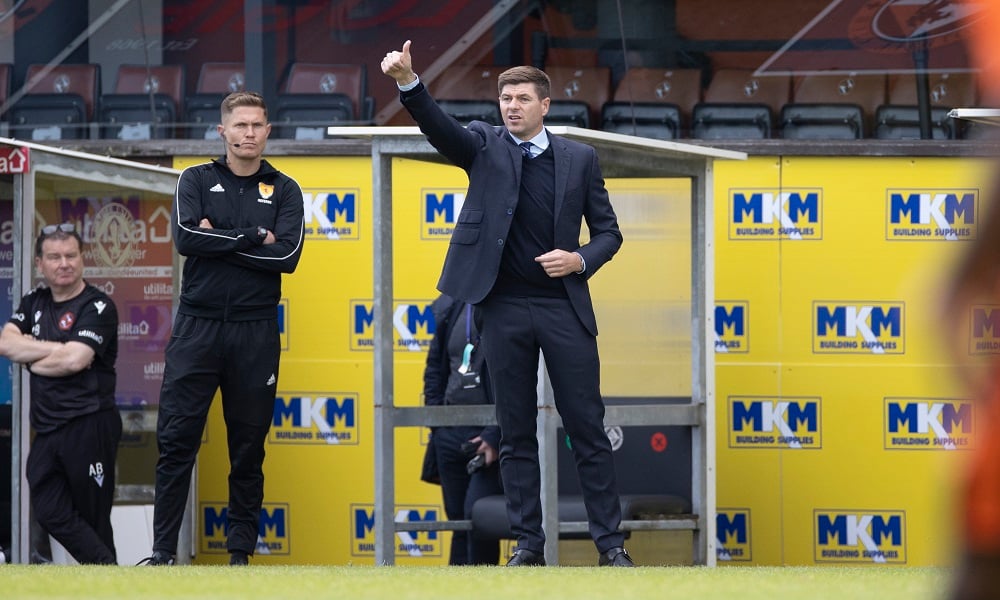 West Ham are unbeaten in four Premier League games so far this season, but the Irons looked a little flat against Southampton at the weekend, Michail Antonio attracting headlines for the wrong reasons after being sent off at the death in a game that ended goalless.

On Thursday, David Moyes’ side venture to Croatia, there to take on Dinamo Zagreb. Last season Zagreb had a pretty excellent record in the Europa League, winning eight of their matches and going unbeaten until the round of 16.

At that point, they lost to Tottenham in London – but made up for the defeat with a 3-0 victory over Spurs back at the Maksimir Stadium that saw them progress to the quarter-finals, where they were beaten by eventual champions Villarreal.

West Ham have limited experience with European cup football; their most recent appearances came in this competition in 2016-17 season, when they were knocked out prior to the Group stage by Romanian side Astra Giurgiu.

That all suggests that West Ham have a pretty tricky assignation ahead of them on Thursday. Nonetheless, the odds compilers make the visitors favourites for this one – but given what’s likely to be a hostile atmosphere and Dinamo’s previous excellent record, it could be worth getting behind the supposed underdogs Dinamo.

Like West Ham, Leicester’s forays into European cup football are pretty rare; the Foxes did play in last year’s Europa League, winning their group stage handily, but exited the competition after coming up against Sparta Prague in the round of 32.

Brendan Rodgers’ side also lost at the weekend to Man City – no shame in that, though it does mean the side have two defeats from three matches in the Prem, having been beaten by West Ham back in August.

By contrast, Napoli have played three, won three in Serie A – most recently, outmuscling Juventus 2-1. Their recent record in the Europa League is impressive too, with the Naples side unbeaten in their last seven group stage fixtures on the road.

Luciano Spalletti has every reason to go into Thursday’s match at the King Power in confident mood, then, and he may well be able to outmanoeuvre Rodgers this week.

Leicester are 13/10 to win, with the visitors 21/10 shots to take the victory. Whatever the result, this could prove a cagey game, with six of Napoli’s eight Europa League matches last season featuring two goals or fewer. Under 2.5 goals is available at 27/25; Napoli to win 1-0 is a 10/1 shot.

Peter Bosz’ Lyon started their domestic campaign a tad shakily but have improved, winning their last two matches; it was only a couple of seasons ago that they were playing in the Champions League too, beating both Juventus and Man City en route to semi-final defeat at the hands of eventual winners Bayern Munich.

A lot can change in a couple of years, but Lyon remain a formidable side. That said, the team will be without a number of influential players – including former Celtic forward Moussa Dembele. Former Liverpool man Xherdan Shaqiri will be available, however.

As for the hosts, last season in this competition Rangers were unbeaten at Ibrox in five matches before their exit in the round of 16. This encounter could be a demanding one, but Steven Gerrard’s side will unquestionably strive to start the group stage in positive fashion.

Rangers are 8/5 to take the win; inspirational captain James Tavernier, who scored an emphatic winner against St Johnstone at the weekend, and scored three times in the group stage last season, is 17/5 to score at any time.