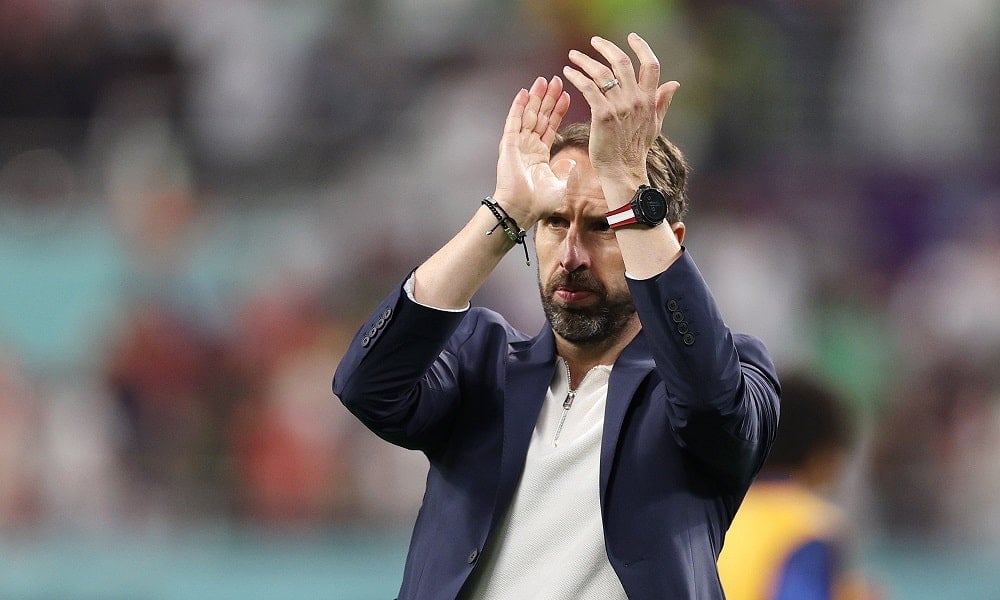 After impressive opener, are England a good shout for Qatar glory?

It’s fair to say England outperformed expectations in their World Cup opener against Iran on Monday. In the run-up to what turned out to be a highly entertaining win for the Three Lions, caution was the prevailing theme.

England win a statement of intent?

Dire predictions of Carlos Queiroz’s game-choking tactics turned out to be wide of the mark – despite Queiroz’s best intentions.

The Iranians came not to play, but to delay. And anyone familiar with England’s opening games in big tournaments before could be forgiven for expecting a low scoreline.

Even at last summer’s Euros, England mustered two goals in their opening three matches – against Croatia, Scotland, and the Czechs.

In the here and now, Iran are currently 20th in the official FIFA world rankings – five places clear of Sweden, 20 places ahead of Scotland, and in theory at least, not a team to be underestimated.

So, at a World Cup where good cheer may not always be easy to locate, the 6-2 win over Iran on Monday is definitely reason to be cheerful.

It’s certainly a marked contrast to the Three Lions’ summer slump, when Gareth Southgate was booed as England failed to win in six Nations League matches.

With five different scorers, Harry Kane not even among them, this seemed to be a statement of intent from a team that haven’t always fired; England have started this tournament in almost deliriously optimistic mood.

After that comprehensive victory on Monday, England are now 8/1 for World Cup glory, third favourites behind Brazil (10/3) and Argentina (5/1).

And following his brace against Iran, Arsenal ace Saka might be worth a look in the Top Scorer betting; Saka is 20/1 to finish the tournament as top scorer, 15/4 to finish in the top four.

England’s next game is on Friday, where they face the USA in the early evening kick-off; England are 11/20 to win, with the Americans 11/2 and the draw a 3/1 shot. Before that, there’s plenty more action to come; find all the daily markets here.