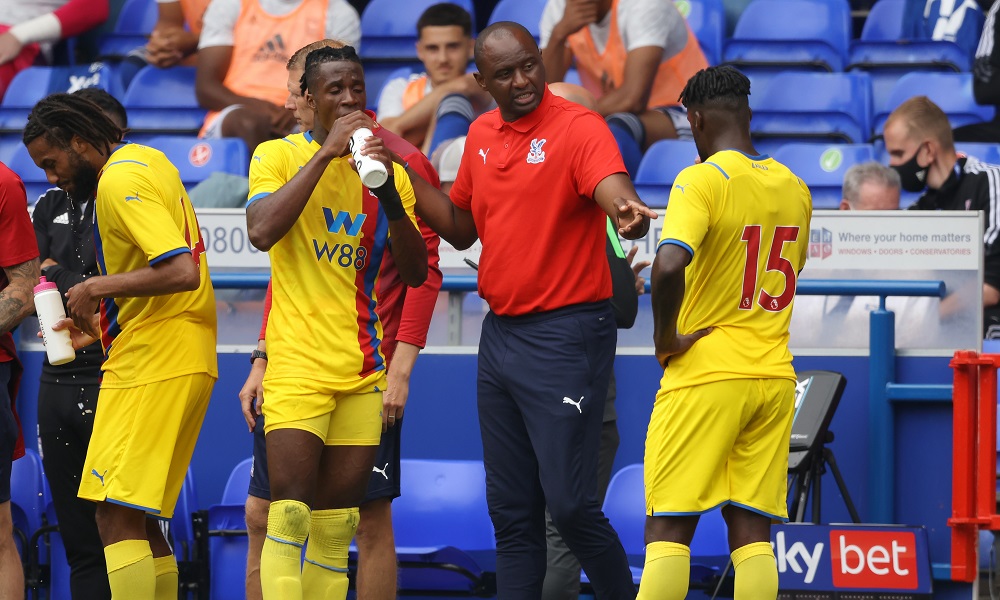 With the new season not yet begun, Patrick Vieira may already be lumbering unstoppably towards the exit door – at least according to the odds compilers. Bet on the next Premier League manager to leave now

He might not even have overseen a single competitive game for Crystal Palace yet, but Vieira is just 6/1 to be the next Premier League manager to leave his club.

In fact, in the Prem managerial sack race, only the perennially disdained Steve Bruce is ahead of Vieira in the betting. Newcastle manager Bruce is 5/1 to get the chop first, despite the Magpies having a pretty reasonable season in their most recent campaign, finishing 12th in the table last time out.

Bruce is used to brickbats being flung his way, of course. For Vieira, these are still relatively early days in his managerial adventure. After stints with New York City in MLS, and Nice in Ligue 1, Vieira joined Palace at the beginning of July. It’s fair to say the Frenchman may have his work cut out for him.

The former Arsenal star took New York to 2nd place in the league during his final season with the club, but his time in France ended less happily, Nice terminating Vieira’s contract in December of 2020 after a five-match losing streak.

And even if it’s too early to reasonably judge Patrick’s affinity for football management, there seems little doubt that in taking the reins at Palace, the 45-year-old has accepted a significant challenge.

Ten players reached the end of their contracts with the club at the close of last season, while star player Wilfried Zaha has suggested, not for the first time, that he’s interested in a move to another club. 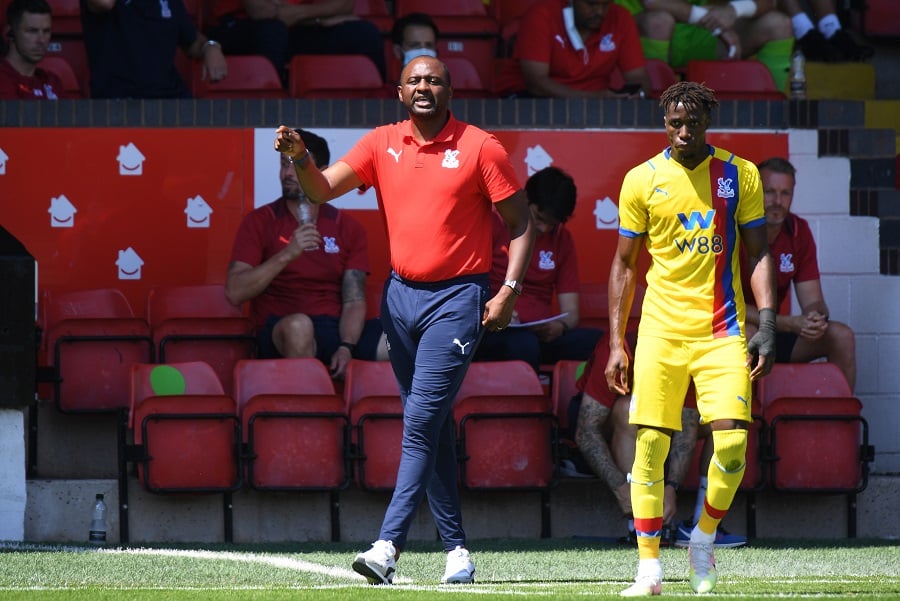 Palace also have previous when it comes to employing coaches who don’t work out – in spectacular fashion. Prior to the recently departed Roy Hodgson, Frank de Boer was briefly employed with Palace in 2017.

During that notorious stint the Dutchman oversaw just four Premier League games before being sacked; de Boer lost them all, his side failing even to score a goal during that run. At least Vieira can’t do as badly as that, right?

Aside from the new Eagles coach, other managers in potentially precarious positions include Xisco, 7/1 to leave Watford despite having got them promoted to the Prem last season, and Rafa Benitez, the new Everton coach who is 10/1 to be the next manager to do one.

And surprisingly, given he signed a contract extension with Manchester United just days ago, Ole Gunnar Solskjaer is just 12/1 to be the next manager to leave his post.

At the other end of the spectrum, Pep Guardiola is a 50/1 shot to be the next coach to leave; the Man City boss won the league last season and steered his side to the Champions League final, only to be beaten by Chelsea.

While Pep looks to improve on that disappointment in this campaign, for Paddy, simply staying in the job might end up feeling like an achievement…

Rangers favourites for league glory as Premiership returns
New signings, new contract – but is it now or never for Solskjaer?