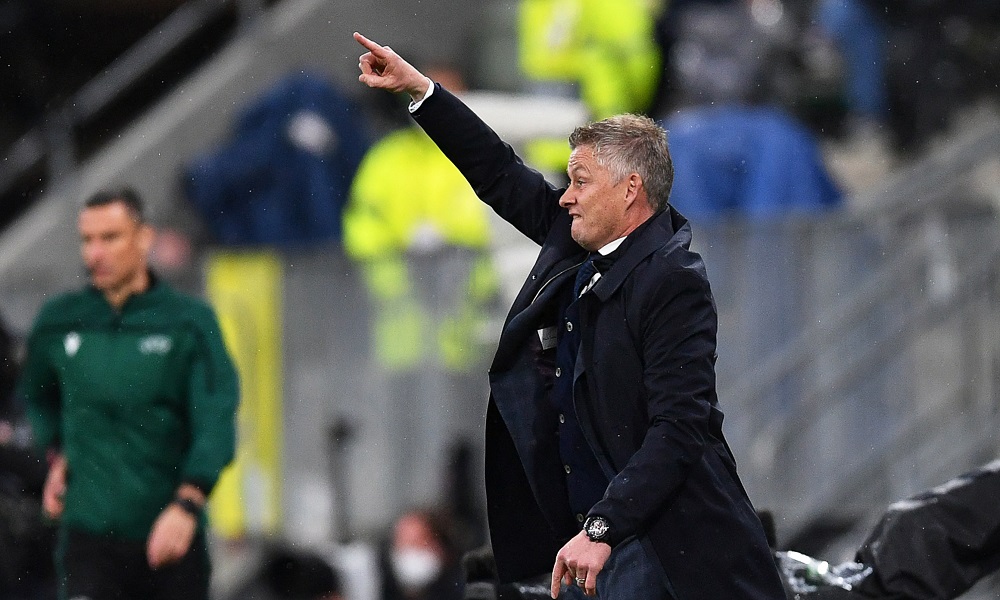 New signings, new contract – but is it now or never for Solskjaer?

In 1989, a disgruntled Man United fan unfurled a banner at Old Trafford that read “3 years of excuses and it’s still crap – ta-ra Fergie”.

Sir Alex Ferguson survived this moment of crisis, and went on to bring unimaginable success to the club. In December, Ole will have spent three years as United manager – but will supporters still be standing by their man at that point? Much depends on how the new campaign begins…

Since he took over as manager in 2018, Ole Gunnar Solskjaer has definitely had his moments with Manchester United. But while Ole and his side have intermittently impressed, it’s fair to say the 48-year-old has never quite been able to stick the landing when it comes to trophies.

Still, United look determined to show they mean business in the coming season. Last week, the Manchester side finally signed young English forward Jadon Sancho from Borussia Dortmund following a protracted negotiation process that has been rumbling on for years.

And on Tuesday, United announced the signing from Real Madrid of defender Raphael Varane, a World Cup winner with France in 2018 and a player who, at 28, is still in his prime. The club have spent a combined £116 million or thereabouts on the two players.

It’s not hard to figure out why United are looking to make a statement. Fan discontent was inescapable in the closing months of the previous campaign, in thanks part to talk of United’s involvement with the doomed European Super League.

Anger at United’s owners culminated in supporters invading Old Trafford, with the ensuing chaos preventing a league match between United and Liverpool from taking place, whilst also creating a PR disaster for the club. 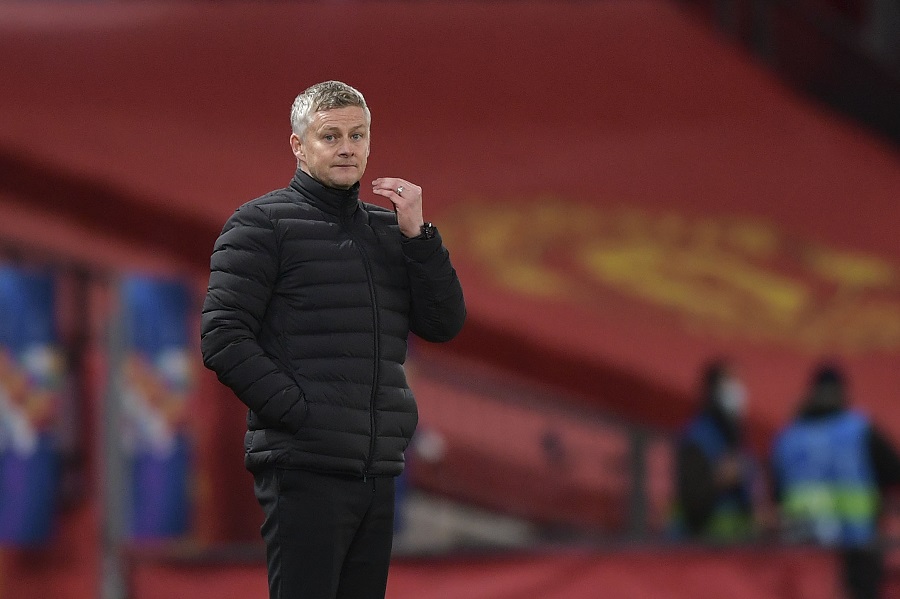 United need to get the support back on side, and significant signings should help. But the club have signalled their backing for Ole in other ways; last week he was awarded a new contract with United that will keep him at the club until 2024 – unless, you know, the board change their minds, which can happen in football.

Now it’s up to the Norwegian to deliver a first trophy for United since 2017, when Jose Mourinho won the Europa League with United and everyone thought the club was back in the big time.

It didn’t turn out that way, but with the Mou aftermath almost forgotten, United seem to be moving in the right direction once again. Last season United finished second in the Premier League, ahead of both Liverpool and Chelsea, and the club also made it to the final of the Europa League – where Solskjaer’s idiosyncratic approach to substitutions saw the match go well into extra time before a change came. United would eventually lose the match on penalties.

Ole remains an unorthodox tactician then, and the unflattering comparisons with PE teachers will probably continue in some quarters; last season, I recall a game where “Ole out” was trending on Twitter in the first half, and United went on to win handsomely in the second half – it could have been Villa v Man Utd or Spurs v Man Utd (or probably both).

Given the quirky decisions sometimes made by Solskjaer, it’s understandable that a certain section of the fanbase will always eye the man’s coaching ability with mistrust (even if his feats as a player ensure he will remain beloved by the majority of the Man United faithful).

Whether that’s fair or not, Ole has top class players at his disposal now – and even his most loyal apologists may privately recognise that the manager needs to win something significant – and soon.

United are currently fourth favourites to win the Premier League next season at 13/2, while you can back them at 9/4 to win one trophy, or 11/1 if you think they can win a couple of trophies in the forthcoming campaign.

Ain’t Patrick’s day? Vieira amongst favs in Premier League sack race
EFL Championship 2021-22 – who are the favourites to be crowned champions?