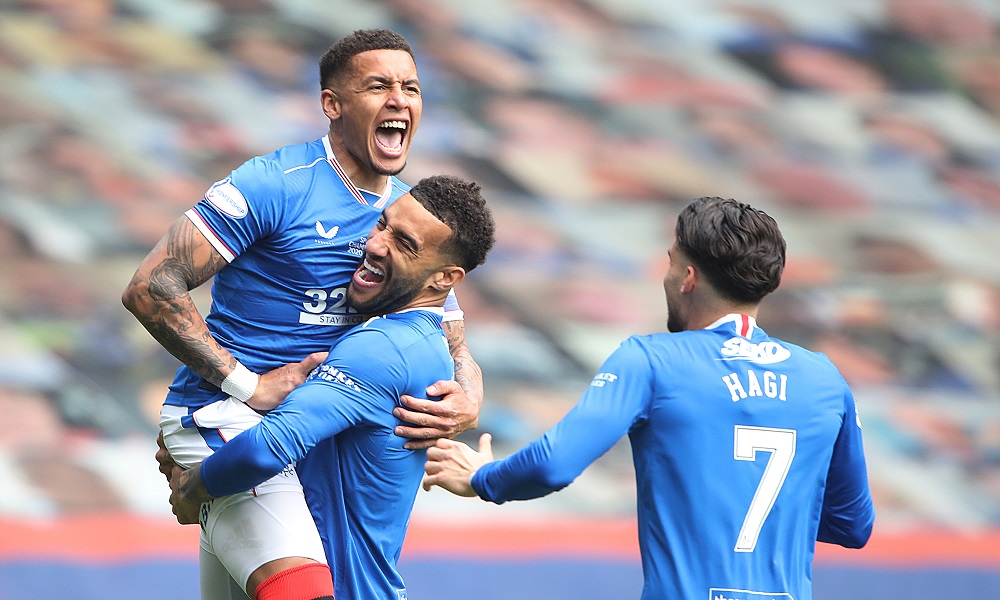 Last season, Steven Gerrard claimed his first major trophy as a manager as he steered Glasgow giants Rangers to their first Premiership title in a decade.

As the new season gears up for the opening weekend, Rangers are odds on to retain the title. The Gers are 11/25 to finish top of the Premiership once again in the forthcoming campaign. Find the latest outright Scottish Premiership betting here.

Rangers kick the new season off against Livingston at Ibrox on Saturday, with the hosts 1/6 to take all three points.

And Gerrard has a reputation to live up to. In the previous season, his Invincibles went the entire league campaign unbeaten, winning 32 of their 38 league games and all 19 of their home fixtures to finish with 102 points, conceding just four goals at Ibrox throughout the entire season.

The club’s performances in Europe were impressive too, Gerrard’s team making it to the last 16 of the Europa League. This season, Gerrard will be hoping for more European nights to remember in the Champions League – and this weekend just gone, Rangers put in an auspicious performance against European football royalty, beating Real Madrid 2-1 in a friendly at Ibrox. 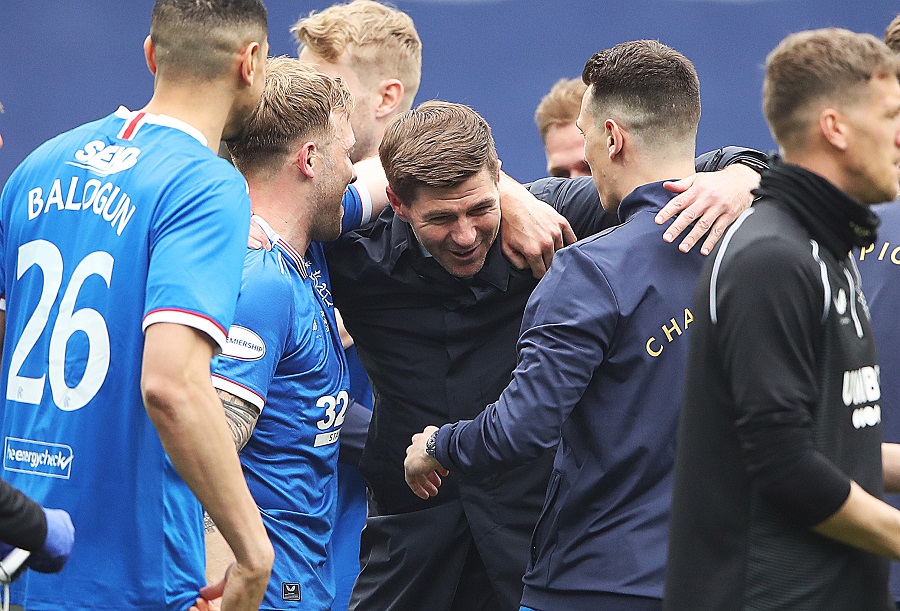 New signing Fashion Sakala made an immediate impact for the Light Blues against the Spanish side; Sakala equalised in the 55th minute after Rodrygo had put Real up early in the first half. Cedric Itten scored the winner to complete a fine day’s work for Rangers, as Nacho was sent off for the visitors following a second yellow card.

And Gerrard has been delighted with Sakala, saying the Zambian had shown an “incredible attitude” since his arrival from Belgium club Oostende.

“He’s come here with energy, he’s been bright, wanting to learn and pick up every bit of information. He’s smiling, he’s enjoying it and he’s grateful to be here.

“He’s been an absolute pleasure to work with, but there’s loads more to come. You can see he’s exciting.”