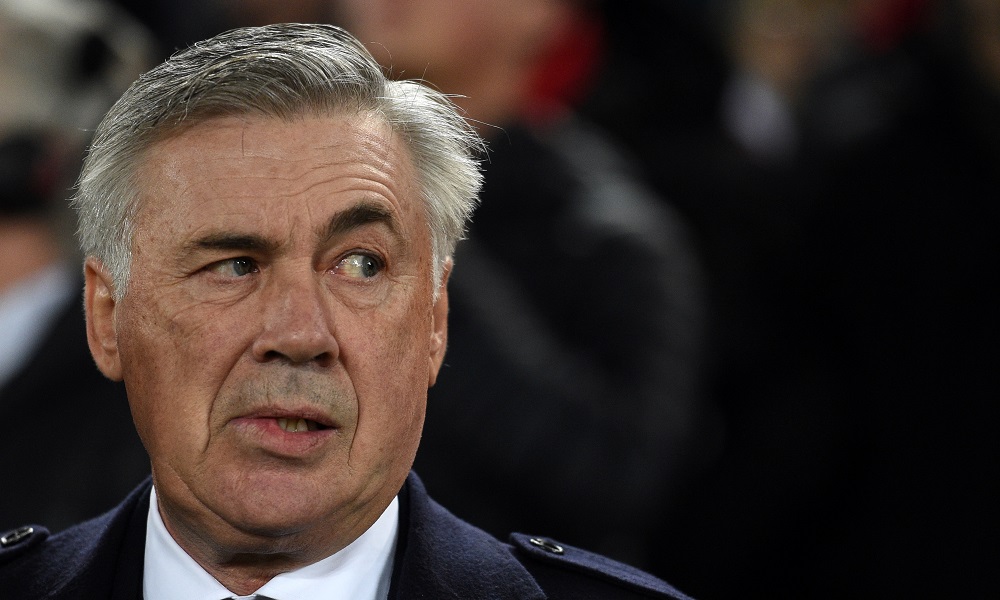 Famed for possessing the most quizzically arched eyebrow in football, Carlo Ancelotti is currently raising plenty of eyebrows himself. The Italian is apparently poised to return to Real Madrid as manager. Oof madon’!

Ancelotti is in the frame to replace the recently departed Zinedine Zidane; the Frenchman left Real at the end of the season, having failed to win a trophy in the 2020-21 campaign.

The 61-year-old Ancelotti is currently head coach with Everton. But after a disappointing season that saw the Toffees finish 10th in the Premier League, it would hardly be a shock if Ancelotti opted to say goodbye to Goodison Park.

The Italian has already enjoyed one triumphant stint at Real Madrid, leading the Spanish giants to Champions League glory in 2014; that win was no one-off either, with Ancelotti having previously twice won that tournament with AC Milan. 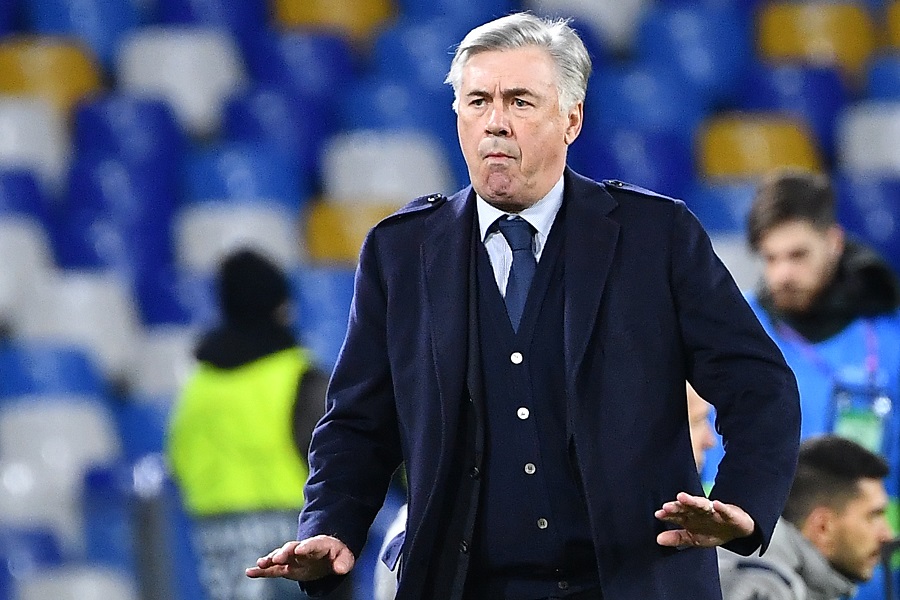 Still, in recent years the coach has experienced less success, lasting only 18 months at Napoli before joining Everton in late 2019. Recent results might have been disappointing; but they appear not to have diminished the man’s stature, at least as far as Real Madrid are concerned.

According to Spanish sports publication Marca, the return is set to be officially announced imminently. And with Ancelotti seeming set to return to Madrid, another familiar face could be set to replace the outgoing coach at Goodison Park – with West Ham’s David Moyes linked with a return to the club he managed for over a decade.

Ancelotti himself has a contract with Everton until 2024, but after an underwhelming last season the club would be unlikely to stand in his way of a move back to La Liga.

Ancelotti’s successful Champions League campaign for Real in 2014 saw the club claim the trophy for the 10th time, with Real having waited 12 years to win the so-called “Decima”. 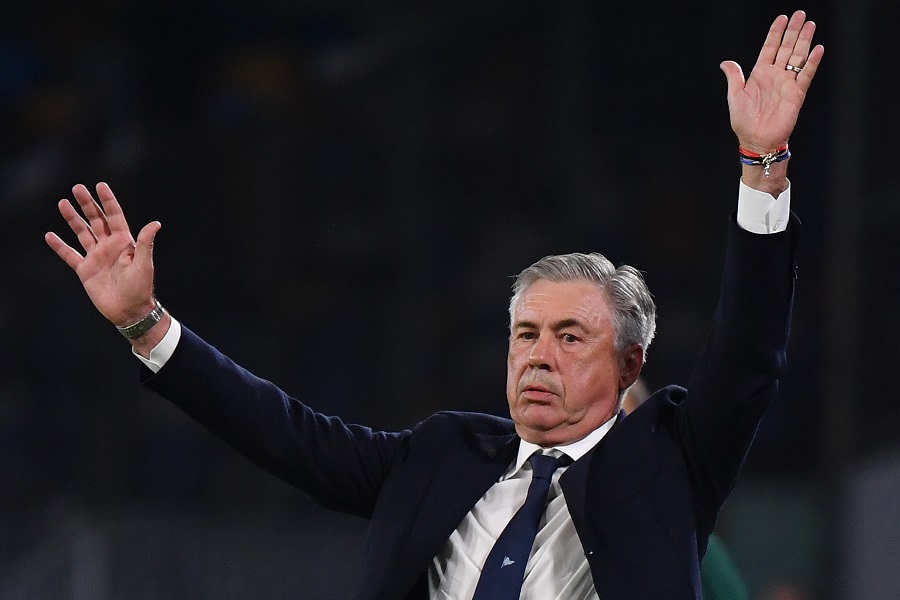 During his time with the club, Ancelotti enjoyed a 75% winning ratio in the League. But in 2021, he will be returning to a side that were pipped for the domestic title by city rival Atletico Madrid last season.

With finances in questionable shape, recapturing the success of those bygone days may not be easy – particularly given that Real president Florentino Perez’s ongoing refusal to renounce the European Super League he proposed earlier this year means his club could yet find themselves barred from playing in the Champions League.

For Ancelotti however, perhaps the prospect of winning a domestic trophy for the first time since he left Bayern Munich in 2017 is enough to turn the manager’s head. On recent evidence, he is unlikely to break Everton’s 25 year cup drought any time soon…