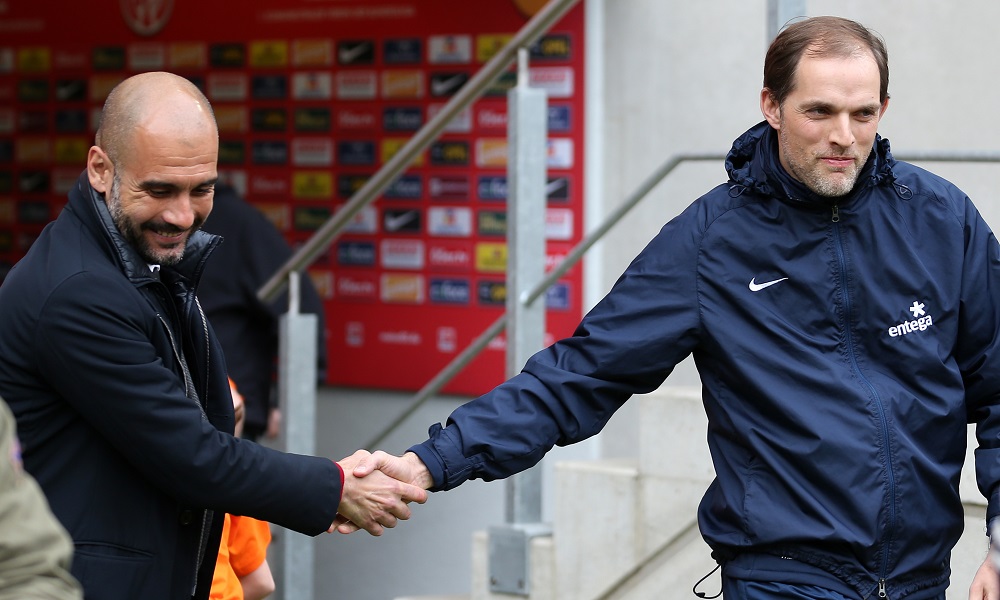 Can Pep Guardiola deliver Champions League glory for Man City – or will the Oasis-loving City boss be the one looking back in anger on Saturday night? Bet on the Champions League final here

Thomas Tuchel’s canny Chelsea could get the better of Guardiola’s side for the third time in as many meetings – but as the two Premier League teams go toe-to-toe for Europe’s most prestigious club competition, rarely has so much been at stake for either coach.

It’s the second time in three years that a Champions League final has featured two English sides. But since Liverpool vs Tottenham in 2019 proved to be less than a classic encounter, football fans are keen for this occasion to offer considerably more entertaining fare.

City are the favourites to win in 90 minutes at 10/11, while Chelsea are 17/5 in the same market. This game could be more delicately poised than the odds would have you believe, however.

Chelsea have beaten the Manchester team on a couple of occasions in the last six weeks, first in the FA Cup and then again in the Premier League. That’s all credit to Tuchel, the man who has re-energised the West London side since he took over from Frank Lampard in January. But… 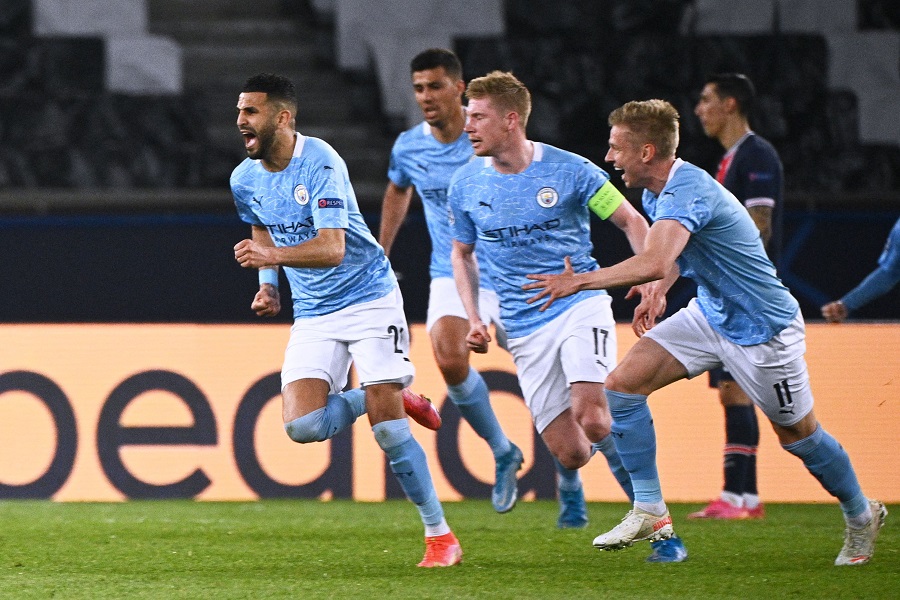 The German manager has also seen his side lose three of their last four games, including a defeat to Villa when they were trying to land a place in the Champions League (they earned that place regardless after Leicester messed up against Tottenham), and FA Cup final defeat to Brendan Rodgers’ Foxes. The Blues are no longer cruising under Tom – and Pep could still end up being Top Gun.

Chelsea’s form seems to be tailing off at just the crucial moment – and losing both the FA Cup Final and the Champions League final would cast a pall over Tuchel’s fine work in getting to those finals in the first place.

At least Chelsea have a certain pedigree in this competition, having won it in 2012. City have never won, never even played in the Champions League final before, while Pep himself has gone a decade without winning this competition. There’s a lot on the line; both sides have reasons to be antsy.

For Chelsea, perhaps the key concern is Timo Werner’s on-going difficulties scoring a goal – or rather, scoring a goal that isn’t subsequently ruled out. 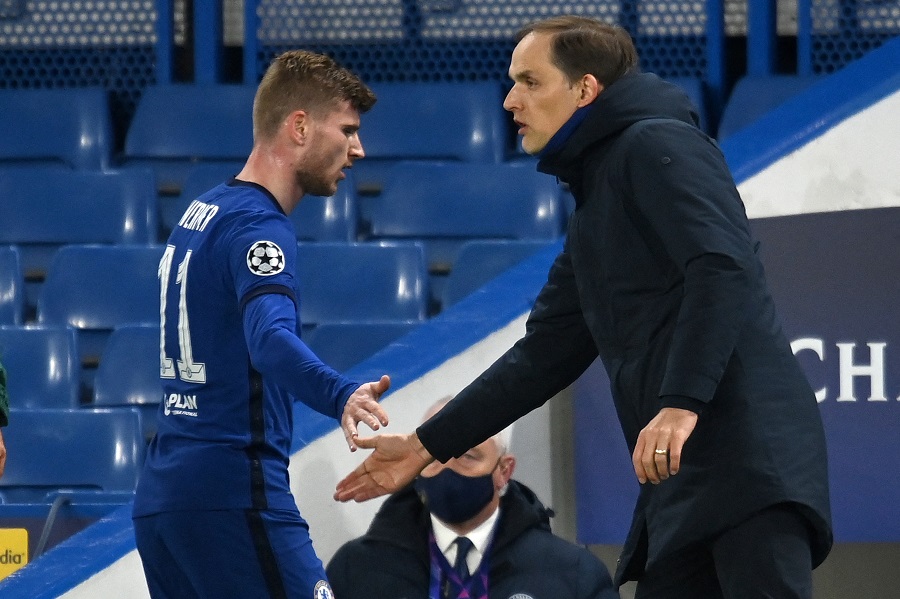 City have less of an obvious Achilles’ heel – but Guardiola has been accused of overthinking key contests like this in the past, playing unusual formations and unorthodox stratagems in a bid to befuddle the opposition. It’s fair to say it hasn’t always worked.

With Tuchel proving in the past that he’s got the measure of Pep, it might be tempting to back the Blues for victory here – but in all honesty, it’s really difficult to say how this one will pan out.

Perhaps Phil Foden is worth a look in the anytime scorer market. The talented young Englishman has scored in his last two appearances for City, and is 3/1 to get on the scoresheet here.

More eye-catching, perhaps, is Chelsea striker Timo Werner at a pretty sizable 9/1 to score the first goal; that seems a reasonable flutter to me, given he scored the opener against Real Madrid in the second leg of the semi-final a couple of weeks ago.

Werner might have had a few problems this season, but the 25-year-old will instantly establish himself as a club legend if he can fire the Blues to Champions League glory on Saturday. Much as Werner himself might say to the guys on VAR duty, don’t rule it out…