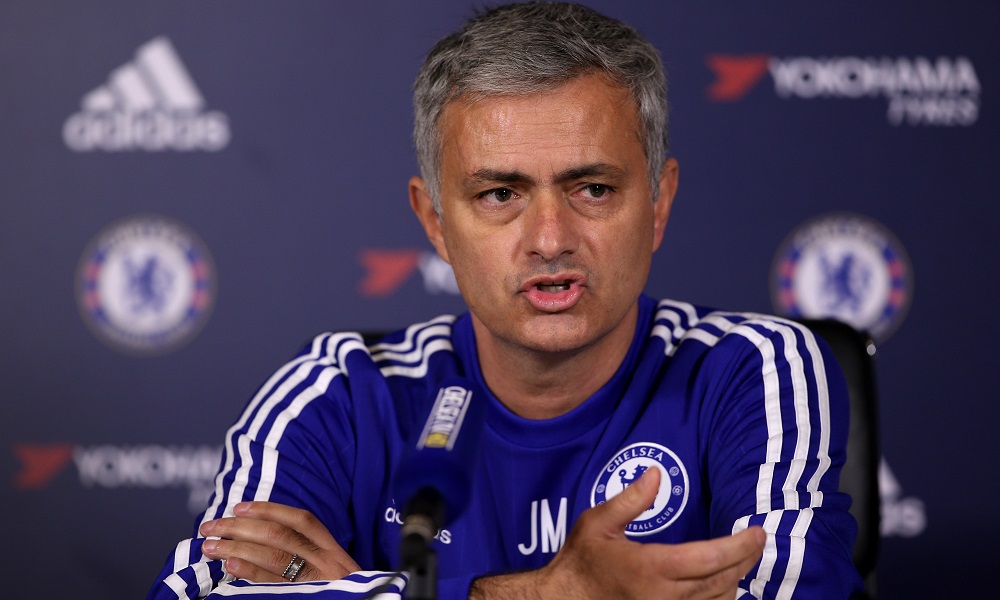 Never go back? Four football managers who returned to their former clubs

After Carlo Ancelotti’s decision to walk away from Everton in order to return to Real Madrid, here’s four other football managers who chose to take a second chance on their former clubs. 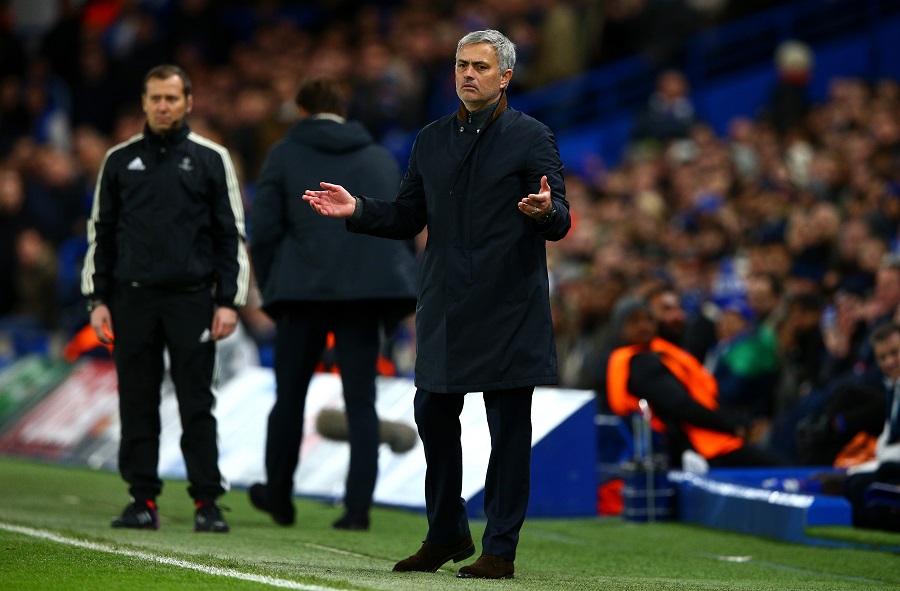 There was a time when Jose Mourinho was looked upon as the most brilliant coach in European football. Those days are gone, surely never to return, but the Portuguese did have a remarkable debut in the Premier League, the newly-minted Chelsea signing Mourinho up after he’d led plucky Porto to unlikely Champions League glory in 2004.

After that seismic triumph, Mourinho moved to West London, telling an instantly adoring press that he was “not one out of the bottle – I think I’m a special one”.

To be fair, Mou proved as good as his word, winning the Premier League in his first season with the Blues and repeating the trick the following season; prior to that, the club had last won the top flight in 1955.

But even Mourinho’s magnificence (and billionaire owner Roman Abramovich’s wallet) weren’t enough to sustain limitless success at Stamford Bridge. With the appointment of Avram Grant as director of football, and growing tension between Mou and the owner, the Portuguese would leave the club early in the 2007-08 season.

After going on to manage Inter Milan and Real Madrid with great success – and more than a few ruffled feathers – Mourinho would return to Chelsea in 2013 for another two-year stint, steering the club to another league title in 2015. But after a poor start to the next campaign which saw Chelsea flirt with the relegation zone, in December 2015 Mourinho would leave the West London side one again. 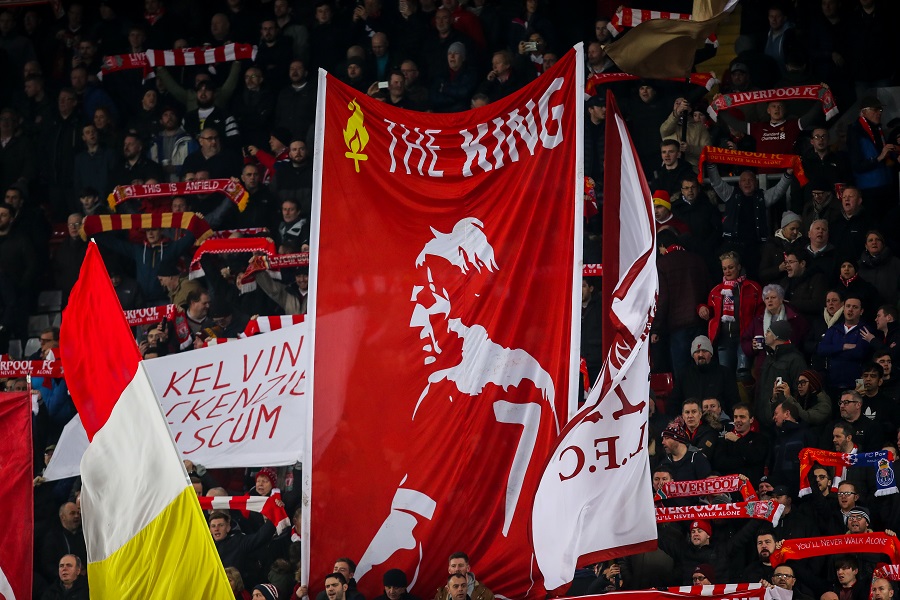 A dynamic player-manager during his eighties heyday with Liverpool, Dalglish led the Merseyside team to three titles as a coach, resigning in 1991 following a decade of dominance in the old first division.

Almost two decades later, the Scot would return to Liverpool, initially in an ambassadorial role – but when Roy Hodgson left the club in early 2011, Dalglish was re-appointed manager, though without the success of his previous time in charge.

Still, Dalglish’s second spell with Liverpool did at least lead to one of the more memorable transfer deals of the last decade, as Andy Carroll moved from Newcastle to Liverpool for what was at the time a British record fee of £35m.

Carroll never really justified that expense – but the English striker’s cost earned such notoriety that at the time, it rather overshadowed the other purchase Dalglish had made at the same time – £23 million for Luis Suarez, who turned out to be pretty good business.

Still, despite Suarez’s presence, as well as Dalglish leading the club to the League Cup in 2012, Liverpool could only finish eighth in the Premier League. King Kenny and the club forever associated with him would part ways once again at the end of the season. 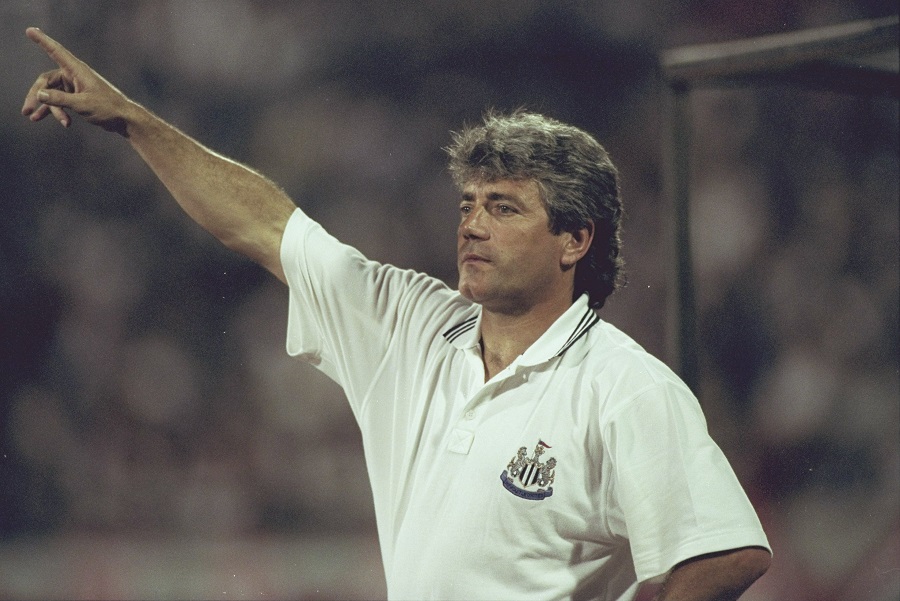 Elite level football management in the 21st century often seems centred about complex, calculated manoeuvres – but Keegan has generally seemed a man less concerned with tactical mastery than winning on a wave of pure, raw emotion, seemingly embodying that spirit of “we’re gonna score one more than you”.

His entire personality neatly encapsulated in his notorious “I would love it, really love it” outburst, Keegan must have had some strategic know-how, however. The man did mastermind Newcastle’s promotion into the Premier League, and took them agonisingly close to Prem glory in the 1995-’96 season too.

That was before Man United clawed their way back to the top of the table to leave the Magpies with a second-place finish, their painful wait for a first top flight title since 1927 going on.

Indeed, the wait goes on to this day; but while current manager Steve Bruce and owner Mike Ashley’s present ambitions seem rather more prosaic, Keegan did briefly return to take the helm in 2008, though if he thought he was going to tackle some unfinished business – well, the business remains unfinished to this day. Keegan’s second tenure lasted only eight months, cut short by escalating disagreements with the universally unpopular Ashley. 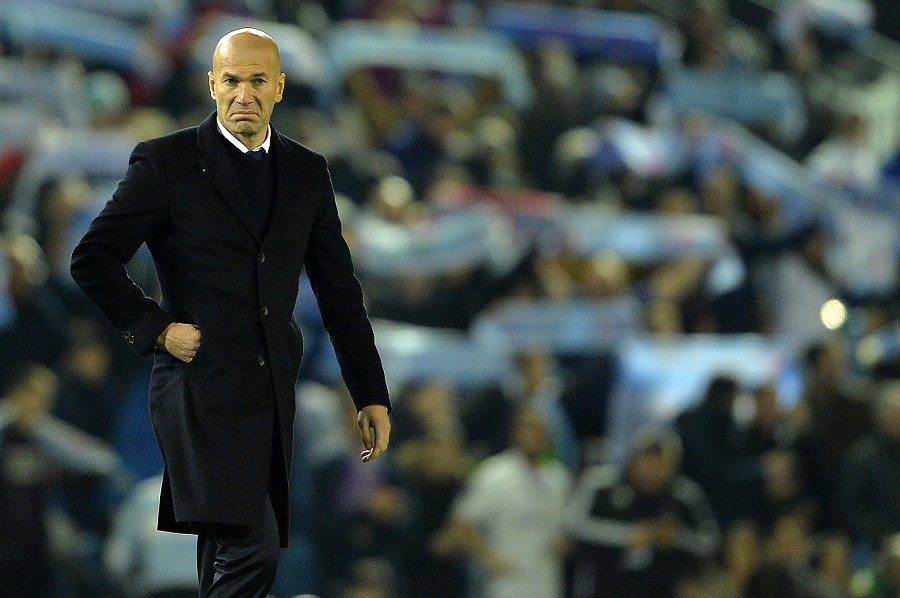 A former star player with Real during the “Galacticos” era of Ronaldo and David Beckham, things could hardly have gone much better for Zizou in his first stint as manager with the club.

During his initial three-year spell the Frenchman won La Liga, but more incredible was his Champions League record. Zidane steered his side to a record-breaking accomplishment of three Champions League trophies in as many years, between 2016, ’17 and ’18.

With a week of winning that third trophy, Zidane announced his retirement as Real boss, perhaps recognising that topping a treble of European football’s most coveted prize could prove difficult.

Nevertheless, after Real struggled to replace their talismanic coach, Zidane would return in March 2019, less than a year after his initial departure. Zidane’s second spell in charge was not without wonderful highlights, notably the club winning La Liga in 2020.

Alas, Zidane could not maintain that winning momentum; in the season that’s just finished, Real Madrid failed to win a single trophy for the first time since the 2009/10 season, and shortly after the final game of the campaign, Zidane chose to leave, saying in a farewell letter to the fans that the club “no longer had faith in him”.

So what next for ZZ? Maybe after the cut-throat intensity of Spanish super club football, perhaps the enigmatic Frenchman can take a crack at the Premier League? Zinedine Zidane at Crystal Palace? Make it so.

Ancelotti set for return to Real Madrid?
Euro 2020 outright market: all the latest betting as the tournament approaches