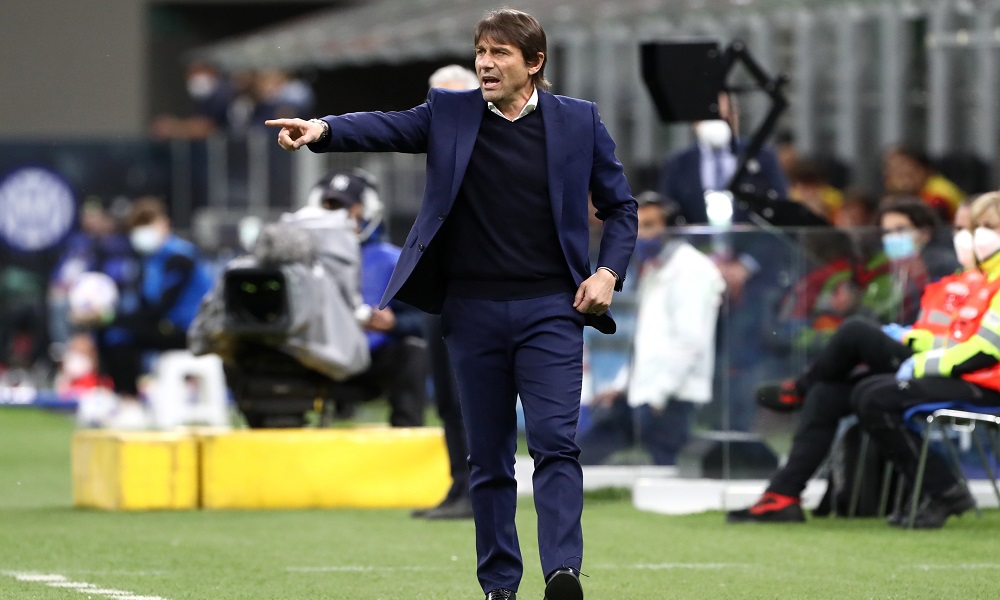 Nuno Espirito Santo has been sacked as Tottenham’s head coach after just four months in charge.

And Spurs have wasted no time in seeking a replacement for the Portuguese manager, Sky Italia reporting the north London club have already offered Antonio Conte an 18-month deal with the club.

Nuno had overseen just 17 matches in charge with the Premier League side.

The former Wolves boss had started the season well, with three consecutive league wins. But since then Spurs have lost five of their last seven league matches – including a 3-0 home defeat to an embattled Manchester United at the weekend.

During that loss, Spurs failed to muster a single shot on target. But even before that result, there had been cries of discontent from Tottenham fans. 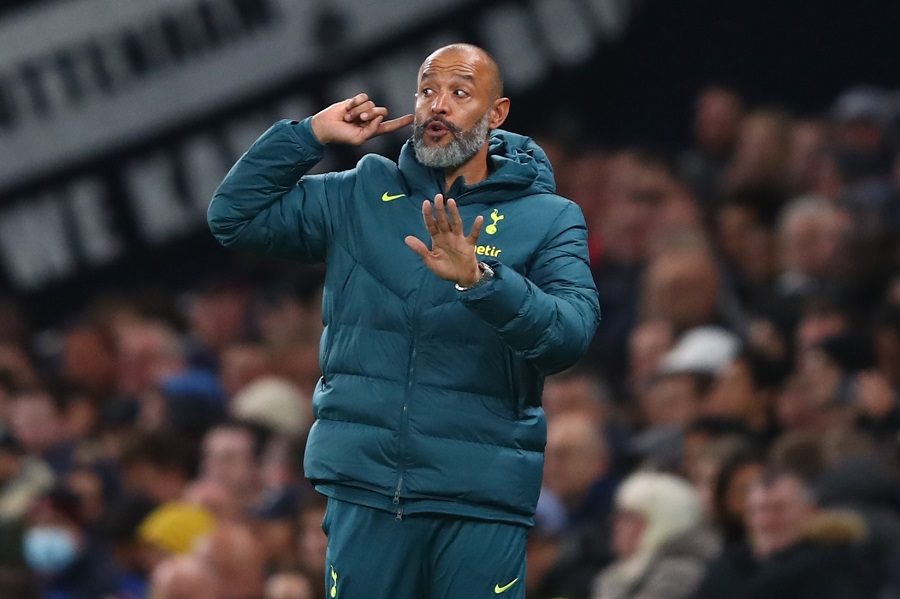 It’s no secret that Nuno had not been first choice for the role, with Spurs chairman Daniel Levy initially suggesting the new coach would play an attacking, expansive brand of football, following Jose Mourinho’s unsuccessful spell in charge. Such an approach doesn’t exactly match Nuno’s signature style.

Paulo Fonseca and Gennaro Gattuso were amongst some of the candidates mooted for the role last summer, along with Conte.

Indeed, Conte had looked close to an agreement, before a deal for the Italian fell through. Conte has previously led Chelsea to the Premier League title, and has also won league championships in Italy with both Juventus and Inter Milan.

Conte is currently the 1/7 favourite for the role of new Tottenham manager, with Fonseca, 9/1 and Graham Potter, 11/1, also in the mix should the Italian choose not to take the role.