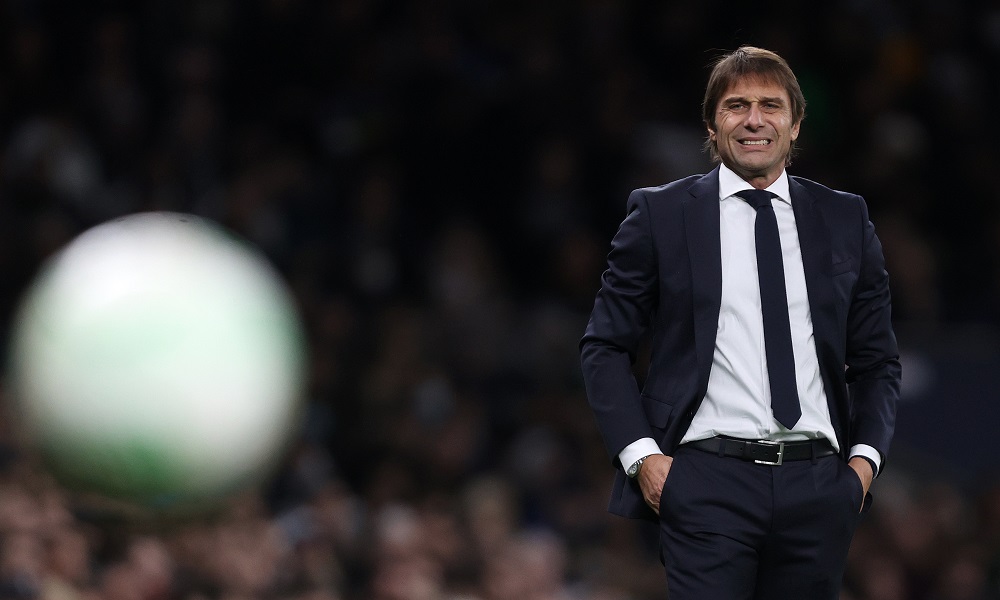 Could Tottenham’s Euro-exit end up being good news for Antonio Conte?

Tottenham are out of the Europa Conference League, after Uefa ruled the Premier League club had forfeited their match against Rennes.

Spurs had been scheduled to play the French side earlier this month, before an outbreak of Covid in the north London squad prevented the tie from going ahead.

The late communication infuriated Rennes, who had flown to London to contest the match prior to its cancellation.

And with Uefa unable to satisfactorily reschedule the match before the end of the month, the decision was taken to award Rennes a 3-0 win that sees them top the group – while Tottenham finish in third place.

On the face of it, it sounds like bad news for Antonio Conte’s side – if for no other reason that the third tier European competition gave Tottenham a realistic means to win a trophy for the first time since 2008’s League Cup win.

Tottenham have expressed disappointment at the news, while accepting the ruling. But the reality is that without the distraction of a European competition that offered little in terms of prestige, Spurs will now be able to concentrate on the Premier League.

It’s been a difficult season for Tottenham, with the club parting company with manager Nuno Espirito Santo after just four months.

But the Portuguese coach has been replaced with Italian firebrand Antonio Conte – and already, the former Juventus and Inter manager appears to have had a positive effect on Spurs.

Tottenham impressed in a spirited 2-2 draw with Liverpool at the weekend, with Harry Kane scoring a Premier League goal at the Tottenham stadium for the first time since May, remarkably.

Conte’s side are currently 7th in the league table, on 26 points – but have played only 15 games. That’s three less than local rivals Arsenal, who currently occupy fourth place in the Prem. A good run could conceivably see Spurs pushing the Gunners for a place in the top four.

Spurs are currently 7/2 for a top four finish, with Arsenal 5/2 to finish in the Champions League places.

Premier League weekend preview including Tottenham vs Liverpool
Can Sevilla maintain their title challenge – with victory over Barcelona on Tuesday?