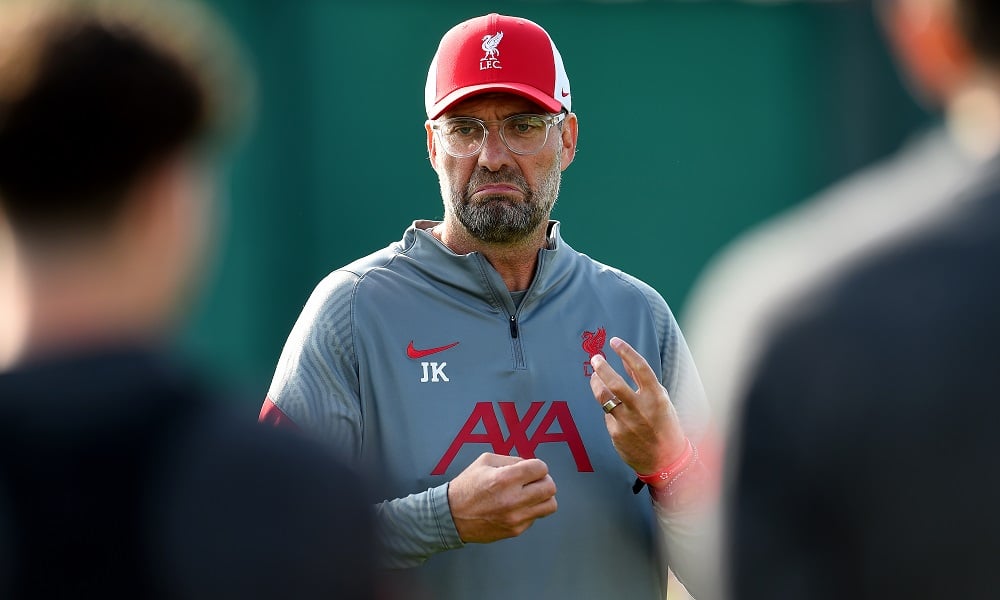 After losing Virgil Van Dijk for what could be the rest of the season, Liverpool could use some good news on Wednesday. Will Ajax prove willing victims in this Champions League clash at the Amsterdam Arena?

The Dutch side warmed up for this one with a 5-1 victory over Heerenveen at the weekend, and have won four of their five matches this season. They didn’t make it out of the group stages in the Champions League last season, though they did play in one of the more memorable matches, drawing 4-4 with Chelsea at Stamford Bridge.

Winners of this competition in 2019, Liverpool were knocked out in the round of 16 by Atletic Madrid last season. They started the competition with a loss, too, beaten away at Napoli. The last time Liverpool played this fixture, they were beaten 5-1 – but since that was in 1966, it’s probably best not to let it colour your thinking here.

Ajax have recently sold talented players like Hakim Ziyech (Chelsea) and Donny van de Beek (Man Utd) – so will Erik ten Hag’s side still be able to hold their own against Europe’s finest teams?

If Liverpool’s attack of Sadio Mane and Mohammed Salah are at their rampaging best, a Liverpool victory seems the likeliest outcome. Then again, this Dutch side might just have watched that Villa v Liverpool game of a few weeks ago and taken some confidence from the way the side let in SEVEN goals.

With Van Dijk missing as well as Adrian replacing Alison in goal, maybe there are weaknesses to be exploited here for the home team. Yet even with those key absences, Jurgen Klopp clearly has the stronger side. It will be tough for Ajax – but if they can’t take something from the game, perhaps that compromised Liverpool defence will at least yield a goal.

For Ajax, 20-year-old Brazillian striker Antony is a new signing who has already impressed, with three goals in his first five appearances. Antony is 29/10 to find the net on Wednesday. Otherwise, the betting is Ajax 19/5 for the win, with the draw a 3/1 shot, and a Liverpool win available at 7/10. After recent frustrations, maybe this trip can offer a happy hunting ground for the away side.

City looked pragmatic rather than imperious as they beat Arsenal 1-0 at the weekend; the side were without the injured Kevin De Bruyne, and that’s likely to the case here too, meaning City’s creativity may not be at its peak. Even so, it’s difficult to find reasons to oppose Pep Guardiola’s side.

Porto drew 2-2 against Sporting Lisbon at the weekend, but it would be a surprise if the Portuguese side were able to frustrate City.

This is the competition Guardiola would dearly love to conquer for City. Last season the Manchester side were knocked out of the Champions League by Lyon, and Guardiola has been accused of overthinking things when it comes to European matches – but City surely outclass these opponents.

Last time the sides met, in the Europa League in 2012, the Citizens won 4-0 – and the odds suggest another routine win for the home side. City are 27/100 to win, with the draw a 21/4 shot, and Porto available at 19/2. Sergio Aguero opened the scoring in that earlier game with a goal in the first minute, incidentally – he is 29/10 to be the first goal scorer on Wednesday.