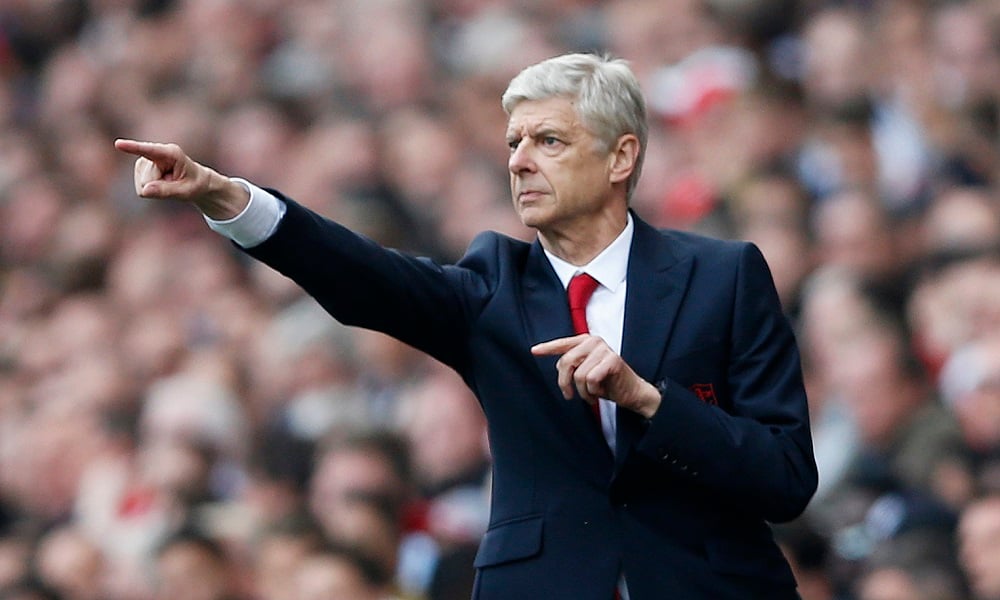 With Arsenal and Manchester City both having already secured progress to the next round of the Champions League, what should we be keeping an eye out for on Tuesday?

Well, Arsenal could still go top of their group. But to do so, the Gunners will have to win or draw against Basel at St Jakob Park – while also relying on Ludogorets to hold out against Paris Saint-Germain at the Parc des Princes.

Arsenal’s own task possibly isn’t so tricky, though Arsene Wenger would be advised not to take anything for granted. But Ludogorets’ two draws in the competition so far have both come against fellow strugglers Basel; Arsenal themselves put six past the Bulgarian club back in October.

Still, Paris aren’t quite the domineering force in Ligue 1 that they have been in recent years. New boss Unai Emery, formerly of Sevilla, has only managed to steer his side as high as third in the domestic league, with Nice currently topping the league.

PSG were beaten away by Montpellier 3-0 at the weekend, and clearly have deficiencies up front as well as at the back; striker Edinson Cavani may be capable of great goals, but is also often more miss than hit. Who knows, perhaps the Gunners really are still capable of landing the top slot.

Certainly, the club will go into Tuesday’s game with an optimistic spirit; after a dip in form for the club in November, the win against West Ham at the weekend must have been quite a tonic.

Alexis Sanchez was a joy to watch as he scored a hat-trick at the London Stadium; could the world-class Chilean prove similarly decisive on Tuesday? Sanchez is 9/5 to score at any time, while Arsenal are 7/5 to defeat Basel. If you still believe the North London side can finish top of their group in the Champions League, you can back them at 9/1; be warned, PSG are massive favourites to get the job done at 1/34…

The day’s other game features Manchester City hosting Celtic at the Etihad; last time these two sides met, the result was a classic Parkhead goalfest, the game finishing 3-3. The outcome here will have no effect on the group standings, with Barcelona already having secured first place, and City settling for second (while Celtic are destined to finish bottom of the group).

With pretty much diddly-squat riding on the outcome of this game then, it seems likely that both Pep Guardiola and Brendan Rodgers will play weakened teams. But for all that this could still be an absorbing contest; even with changes to their personnel, after losing to Chelsea at weekend City will be eager to taste victory once again.

To bet on any of this week’s Champions League action, visit 32Red Sport. If you’re looking for a different kind of flutter, be sure to check out 32Red Casino for a huge range of slots and table games.