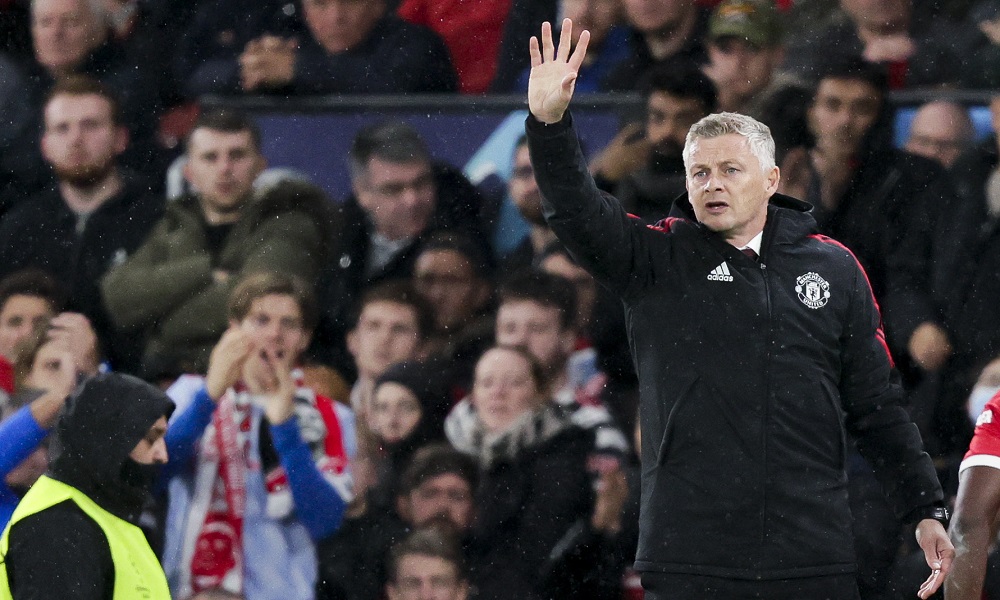 After losing their last Champions League game against Juventus, Chelsea look to get their campaign back on track on Wednesday night as they host Swedish side Malmo – and it’s fair to say Thomas Tuchel’s side are heavy favourites to win this one.

Chelsea are odds on at Stamford Bridge, with the draw a 10/1 shot and Malmo 33/1 to take the win – unsurprisingly, given the Swedes were beaten 4-0 by Zenit Saint Petersburg a couple of weeks ago. They were beaten by Juventus prior to that, too, and this could be another tough night for the Scandinavians.

Even at their best, Malmo will likely struggle to beat Blues goalkeeper Edouard Mendy, who was in majestic form against Brentford at the weekend as Thomas Frank’s side carved out a number of excellent chances.

Meanwhile, Romelu Lukaku, assuming he starts, may see this as an excellent opportunity to resume scoring. The big Belgian’s return to Chelsea started in style, scoring goals in three of his first four games. But Lukaku has now gone six games without finding the net for the West London team.

Does that mean he’s worth swerving here – or likely to rediscover his previous good form, against opposition that are likely to struggle? Lukaku is 13/5 to open the scoring and just 4/7 to find the net at any time.

Timo Werner is another Chelsea forward who’s had difficulties since joining the side, but the German has scored in two of his last three appearances at Stamford Bridge, and also bagged a couple of goals for his nation during the recent international break. Werner is 11/10 to score at any time here.

Even if Ole Gunnar Solskjaer sometimes gives the impression of being blasé about any setbacks his side suffer, it’s difficult not to conclude that there’s trouble at Old Trafford right now.

At the weekend, the Norwegian witnessed his side being outfought by a Leicester team that have had their own difficulties this season.

Solskjaer’s verdict was that “something might have to give”, but what exactly he meant by this remains unclear. Did he have something particular in mind, or was the coach simply going through the motions in an interview, in similar fashion to the way he seems to go through the motions when it comes to strategy?

Regardless, United have now lost four of their last seven games in all competitions, a cycle that began with the defeat to Young Boys in the Champions League. Atalanta are unbeaten in their two Champions League matches thus far, and warmed up for this one by putting four goals past Empoli on Sunday. In short, Gian Piero Gasperini’s side could pose a real threat.

United are still the favs at 3/4, with the draw a 29/10 shot and the Serie A team 18/5 to take an audacious win here. Perhaps that’s a little too optimistic, and maybe United’s collection of talented individuals will provide enough moments of excellence to steer the hosts back on course.

But United have hardly looked dominant in recent outings, only nicking the last minute win against Villarreal last month through a timely Cristiano Ronaldo contribution. And even Ronaldo’s talisman-like qualities haven’t made much difference in his last couple of appearances, however.

Atalanta have failed to score in just one of their 10 matches in all competitions this season, while United have kept one clean sheet over the same period. Harry Maguire was not at his best against Leicester and United’s defence may struggle again to cope with an Atalanta side that scored the most goals in the Italian top flight last season.

Atalanta or the draw in the Double Chance market is 11/10, while over 3.5 goals at 6/5 could be worth a look, given four of Atalanta’s last seven games would have paid out on that bet.

Meanwhile, Duvan Zapata is Atalanta’s leading scorer with four so far this season, including in his last two league games. The Columbian striker is 15/8 to score at any time here. However, if you still believe that CR7 will have his moment, Ronaldo is 3/1 to score the opener…