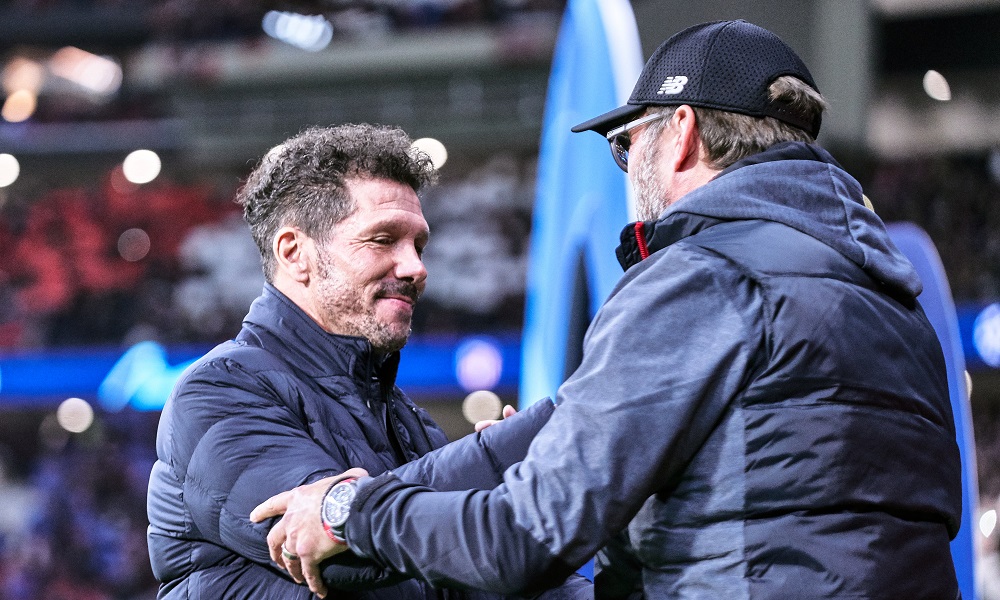 Pep Guardiola’s side are seeking to bounce back from a 2-0 defeat to Paris Saint-Germain last time out. But as City travel to the Jan Breydel stadium, they face a side who have lost just one match in all competitions since the start of the season (though that was a 6-1 gubbing at the hands of Gent).

City’s squad are light years ahead of Brugge’s, but there have been hints of discontent at the club in the last week, with Raheem Sterling apparently considering leaving the club. Although given he hasn’t scored for City since August, perhaps Guardiola won’t be shedding too many tears if the England man does decide to move on.

Regardless of comings and goings, Pep could do with a good team showing here; Brugges are currently second in the group with four points. The visitors are still by far the likeliest winners, though.

The odds for a City win are not so tempting, but perhaps backing Kevin De Bruyne to find the net here makes sense. Kev has scored in his last two Premier League outings for City, and is 6/1 to open the scoring on Tuesday.

If you’re thinking Brugge can continue to impress, perhaps Hans Vanaken is worth backing at 9/2 to score at any time – though he’s also 13/1 to find the opener, if you prefer to take a punt on a bigger price. Vanaken scored against both PSG and RB Leipzig, and the 29-year-old may be able to take a starring role once again.

Unbeaten in all comps and having won both their group games so far this season in the Champions League, Liverpool nonetheless have a tough assignment on Tuesday as they travel to the Wanda Metropolitano.

Diego Simeone’s team turned over Barcelona 2-0 before the international break – and even if beating Barca has lost some of its lustre, Atleti have lost just one game all season. Perhaps more pertinently, Atletico faced Liverpool in the 2019-20 CL campaign – winning both games, 1-0 at home, 3-2 at Anfield.

That may suggest Liverpool will go into this game with their guard up, but Klopp’s side have been largely excellent this season – even if the 3-3 against Brentford a few weeks back suggested defensive vulnerabilities.

Prior to Atletico’s win over Barcelona, their two home games directly before had both ended in goalless draws. And when Atletico hosted Chelsea last season, they lost 1-0 without even mustering a shot on target.

It would be wrong on multiple counts to describe any team that features Luis Suarez as toothless – but Simeone’s side do sometimes struggle to find the net. Liverpool may have to work very hard to get their goal on Tuesday, but they should eventually succeed – particularly given Mo Salah’s outstanding run of goals continued at the weekend.

Salah has 10 goals in 10 appearances for Liverpool this season, and is irresistible at 6/4 to find the net on Tuesday. Liverpool are 5/4 to win the game, meanwhile – and in the Wincast, you can back Salah to score any time and the away win at 14/5.