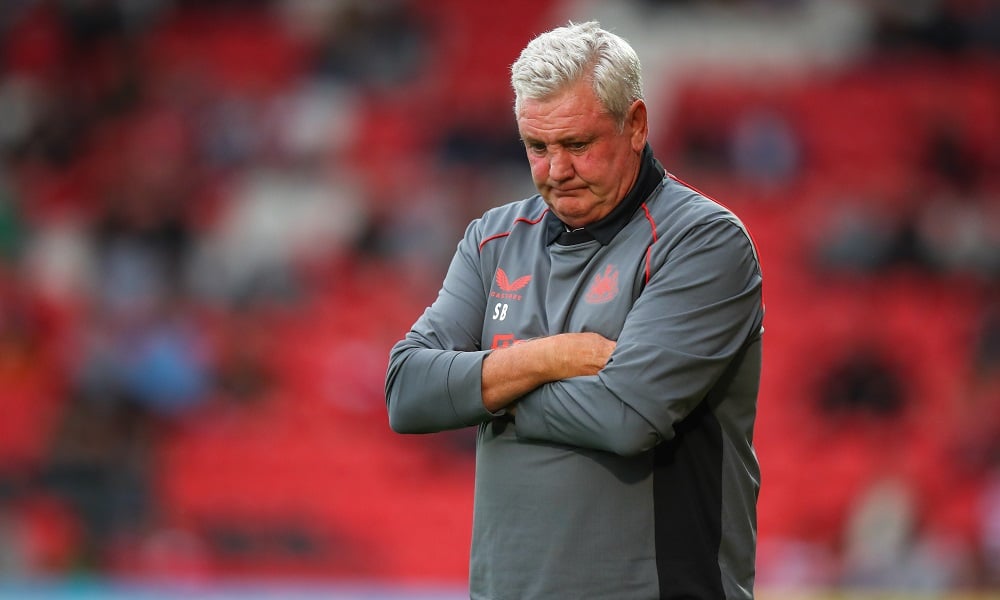 So long, Steve – who’s in the frame to replace Bruce as Newcastle manager?

He enjoyed – or endured – his 1,000th game as a manager, at least. There were stories last week that with Newcastle’s new owners PIF eager to begin in positive fashion, Steve Bruce would not reach that milestone with Newcastle.

As it turned out, Bruce remained in charge for Sunday’s match at St James Park, but the beleaguered coach couldn’t inspire a victory against Tottenham.

And following that somewhat anticlimactic beginning to a new era, Bruceball has now been binned. Magpies fans won’t have Cabbage Head to kick around anymore; Steve Bruce has finally parted ways with Newcastle.

It’s not telling any tales out of school to suggest that ever since he took the Newcastle job, Bruce has never been popular with the support. With the much-loathed Mike Ashley finally selling up to a Saudi Arabia ownership that are unlikely to scrimp on transfer fees, Bruce was the last remaining link to the bad old days.

And with both sets of supporters chanting about Bruce’s supposed ineptitude at the weekend, it’s no surprise the club have finally made it official – on Wednesday, the news emerged that after two years in charge, the 60-year-old was out.

As something of an expert at outstaying welcomes, I can sympathise with Bruce to some extent. That said, his £7m payoff should make things easier; in fact, chances are that Bruce has been holding out for this day and is privately pretty delighted he’ll no longer have to endure the wrath of the Newcastle faithful. 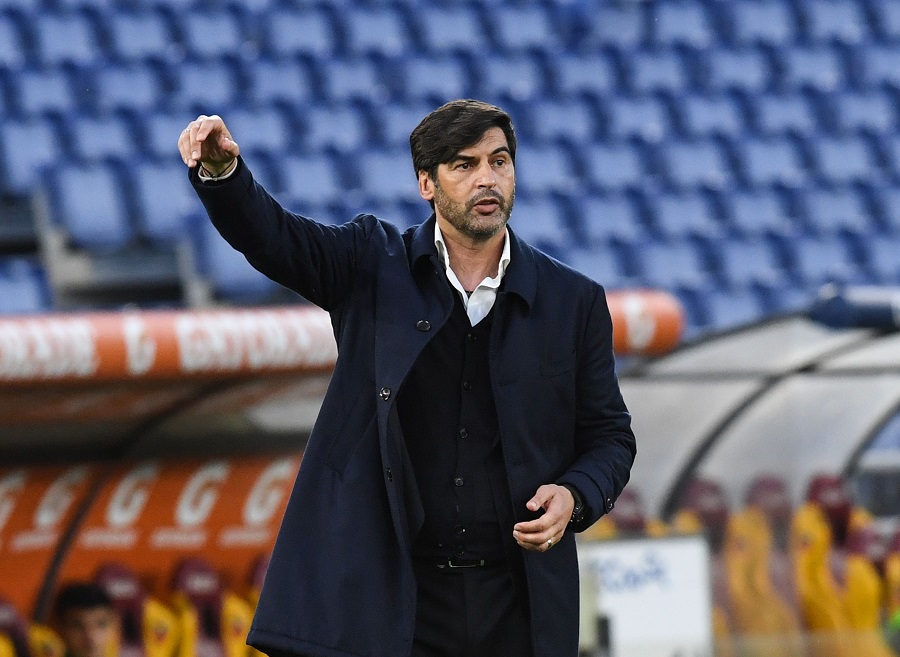 Bruce was gracious in his farewell statement, saying he was “grateful to everyone connected with Newcastle United for the opportunity to manage this unique football club.” As for what’s next for the veteran coach, could the Magpies turn out to be his swan song?

Bruce has suggested as much in a recent interview, telling the Telegraph “this might be my last job. It’s taken it’s toll on my whole family.” But the one-time Man United player also left the door open for another comeback, saying “never say never”.

In any case, assistant Graeme Jones will replace Bruce as caretaker manager for this weekend’s game against Crystal Palace; meanwhile, the owners are busy seeking a permanent replacement.

Paulo Fonseca is the current favourite to take the job at 1/2. Fonseca is currently available; he most recently managed Roma, but was strongly linked with Tottenham over the summer, before that move broke down.

But the likes of Lucien Favre, 7/2, Frank Lampard, 5/1, and Eddie Howe, 7/1, have all been mooted as possible replacements for Bruce too. That said, getting the new coach on board may not be as easy as it sounds.

Despite Newcastle’s new wealth, the current squad will need a serious revamp in order for the club to to reposition itself as one of the Premier League’s leading lights.

That will take time and good judgement as much as expense – and in the meantime, Newcastle are yet to win a league game so far this season, sitting 19th in the league table. It’s worth bearing in mind the club are currently just 19/10 to be relegated…