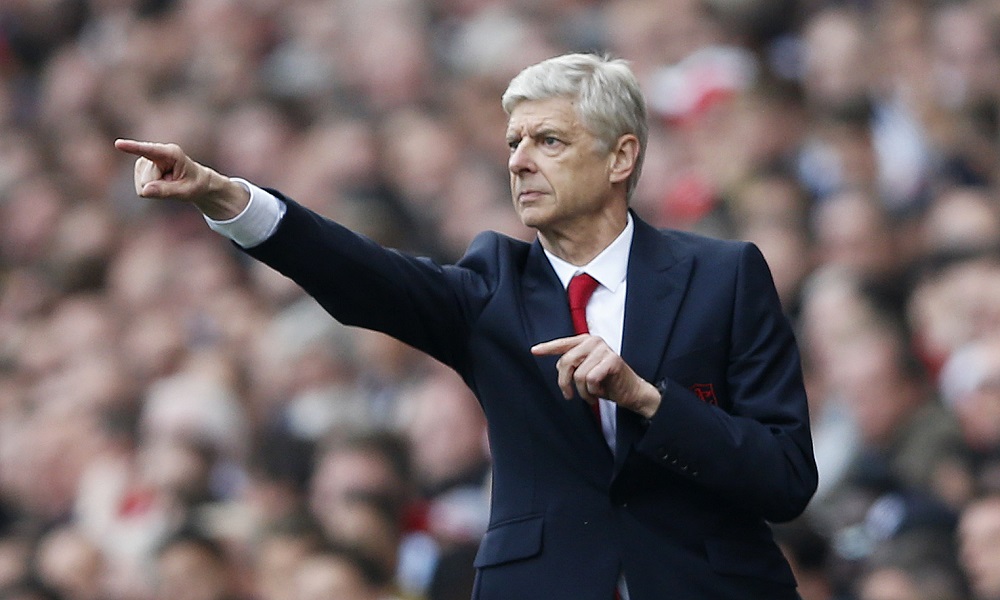 Arsenal head to Stamford Bridge on Saturday. But with Arsene Wenger claiming that Arsenal were not ‘mentally ready’ for the game after losing to Watford on Tuesday, the Frenchman is determined not to get caught out again – he’s already begun working on excuses for a loss against Chelsea. Voilà…

5 Four is the magic number

Wenger: “After the disappointment of last season, when we missed out on the coveted fourth spot thanks chiefly to a farcical collapse from Tottenham, I feel I owe it to football to deliver our trademark fourth position this season, if only for the sake of those many social media accounts out there who depend upon us for their material.”

Wenger: “Main shareholder Stan Kroenke is a big believer in the ‘Sports Direct’ business model, and has suggested that individual players be given ‘zero-hour’ contracts to improve efficiency. Olivier Giroud came to me earlier this week upset that he would be docked wages if he performed narcissistic goal celebrations on his own time. It is a serious impairment to our training.” 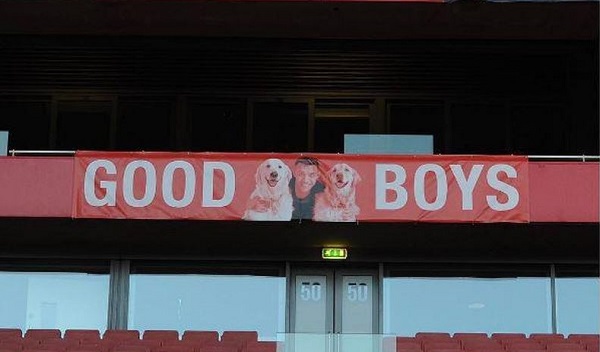 Wenger: “Alexi believes the recent ‘dogs’ banner was intended as some kind of intimidation tactic, the North London equivalent of a Sicilian message. He fears that if he leaves the club, his beloved pets are likely to be the target of vengeful Gunners supporters, who will stop at nothing to sow their warped fanaticism across the Internet. I’m thinking of Claude from ArsenalFan.tv.”

Wenger: “Recently I have been haunted by a vision where I am imprisoned within a giant Wicker Man on the Stamford Bridge turf as John Terry looks on, firelighter in hand. This can only be a premonition. Terry may believe that the only way to recapture the form of his younger days is through human sacrifice. The thought of becoming part of some grisly pagan ritual in order to satisfy the Chelsea veteran’s crazed bloodlust has obviously impinged on my preparation for this match.”

Wenger: “At this point it makes as much sense as anything else, right?”