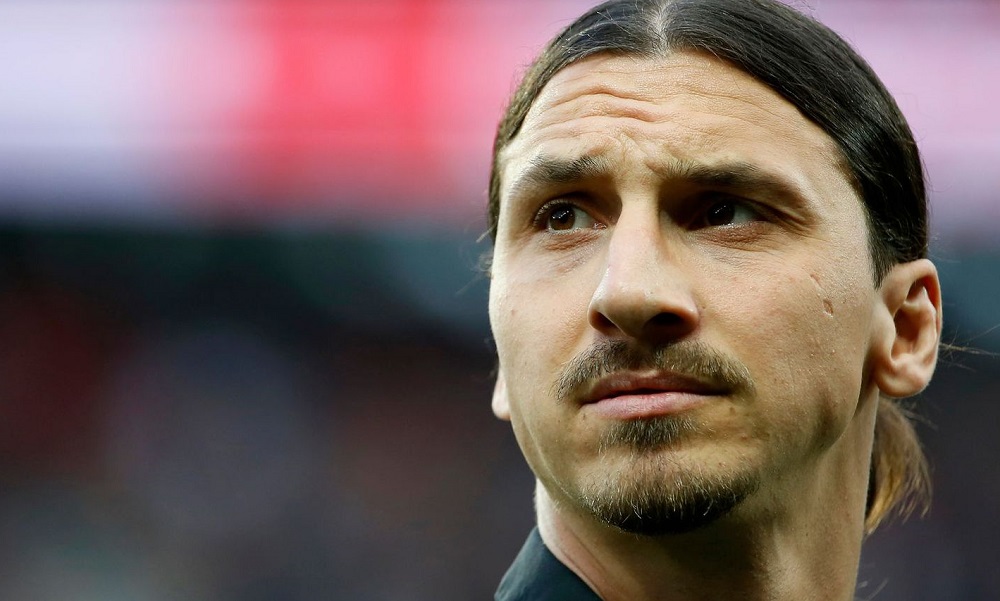 Zlatan Ibrahimovic’s absence was keenly felt at the weekend for Manchester United, with Jose Mourinho’s side having to settle for a goalless draw against an ultra-defensive West Bromwich Albion.

So with Zlat back after serving his suspension (for the latest odds, see here), can United take all three points against Everton at Old Trafford on Tuesday?

Everton’s record away to the Red Devils isn’t especially compelling; they beat the United team put out by their former manager David Moyes in 2013, but otherwise it’s been slim pickings at Manchester’s theatre of dreams.

Still, current Everton boss Ronald Koeman has a happier record; he led his previous team Southampton to two successive wins at Old Trafford. Can the Dutchman engineer a third victory at OT in as many seasons? No other Premier League manager has pulled off that particular achievement.

Koeman’s side will need to provide a rather better performance than they mustered against Liverpool, though. Justly beaten 3-1 by their Merseyside rivals at the weekend, Everton seemed more interested in fouling the opposition than beating them.

This Everton are clearly capable of better, but the team’s away record suggests something of the flat track bully, with the only away wins in the Prem during this campaign coming against West Brom, Sunderland, a pre-revitalised Leicester, and Crystal Palace.

This game would appear to be United’s to win then – assuming one of their players can remember how to score. Antony Martial, Marcus Rashford, even Wayne Rooney from the bench; neither of that trio could make their mark against the Baggies – so is it all about Zlatan on Tuesday? Does Ibra still have some abra (cadabra)? Is Zlat all that?

With 26 goals this season, the Swede is clearly United’s top man. After time out from suspension, you have to think that the Swede will be raring to go here; back Zlatan at 23/25 to score at any time, or 27/10 if you’re thinking Ibrahimovic could strike first.

Otherwise, United are 51/100 to win, with Everton 6/1 to take three points. The draw is a 16/5 shot. Maybe betting on that outcome isn’t so crazy, given the fact that United have already racked up eight home draws so far in the Prem in this campaign – the most since the 1980/81 season, when they accumulated 11 draws at Old Trafford.

Continue Reading
You may also like...
Related Topics:Everton, Jose Mourinho