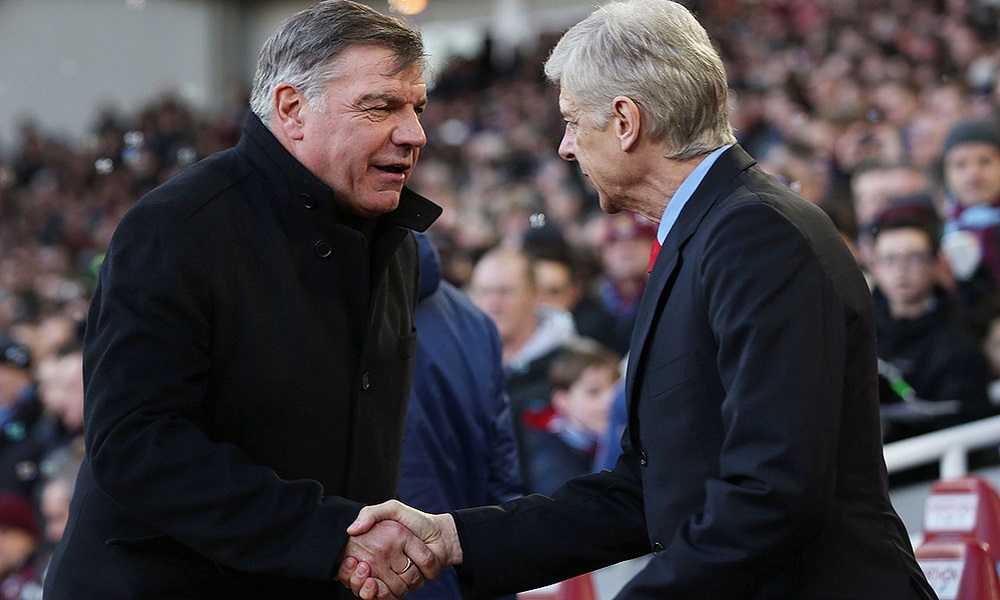 Arsenal might have disappointed in 2017 – but at Selhurst Park on Monday night the Gunners should have too much for a Crystal Palace side that they routinely beat. For the latest odds, see here.

Palace boss Sam Allardyce has tightened things up since his side were beaten 4-0 at home by the usually execrable Sunderland. The Eagles have collected a creditable four wins in their last five, including a scarcely credible 2-1 win at Stamford Bridge over Chelsea – but that outcome was surely a one-off peculiarity.

As for Arsenal, they haven’t produced a league win on the road since mid-January, when they ran rings around Swansea 4-0. But Arsene Wenger’s side have looked better in recent weeks, fighting back to earn a draw with City and consigning West Ham to a fifth defeat on the bounce.

And history is clearly on the Gunners side; each of Arsenal’s last three trips to this ground have seen the visitors take victory. Allardyce once said he enjoyed ‘winding up’ Wenger, but the reality is that it’s Wenger who tends to have the last laugh; over the course of his career, Big Sam has lost some 15 times to Arsenal. Nine of Allardyce’s last 10 encounters with the Gunners have seen Arsenal come out on top.

If the Eagles’ recent good run tempts you to get behind the home team, you’ll at least get a decent price; Palace are 18/5 to win this one. I’ll choose to follow the lessons of history however, and stick with an Arsenal side that will surely go into this match with a fair bit of confidence.

If the 17/24 for Arsenal to win doesn’t appeal, it might be worth chancing your arm on a correct score; the last two corresponding fixtures have seen Arsenal win 2-1, and that’s available at 7/1 here. If you think Palace will struggle to score, 2-0 is available at 9/1.