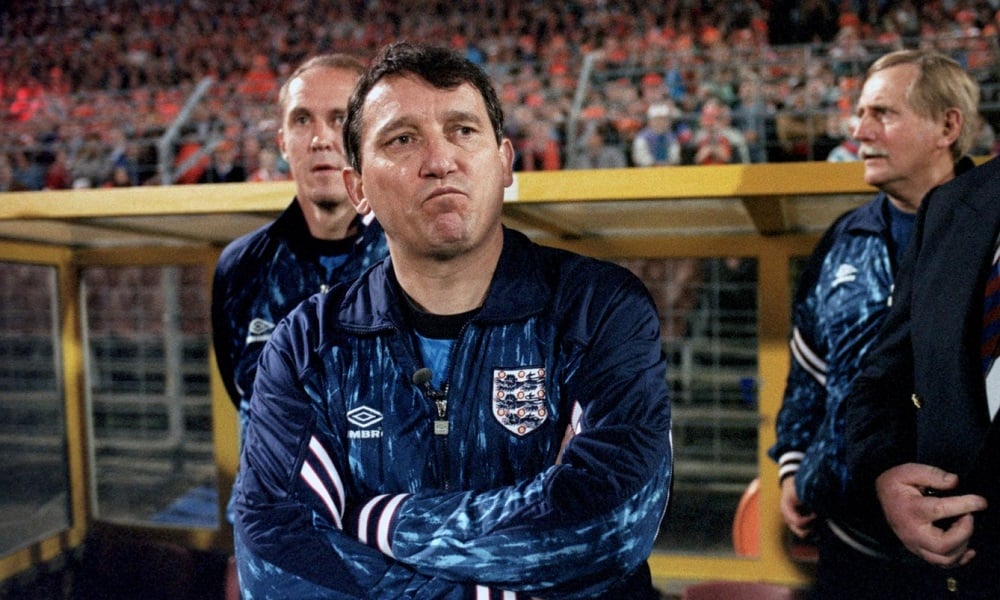 Do I Not Like That: Graham Taylor England Documentary is 25 years old

Following Bobby Robson’s efforts to take England to World Cup glory in 1990, at the start of the nineties a new sense of optimism surrounded the Three Lions. It didn’t last long.

The late Graham Taylor was indisputably a lovely guy and a gentleman – and he obviously had bags of managerial know-how too, having enjoyed success with Aston Villa and Watford, who he steered from the fourth division to the first during an incredible five-year span between 1978 and ‘83.

But the England job tends to expose the limitations of even world-respected coaches – just ask Fabio Capello. So it is that Graham’s bid to lead England to fresh glory never quite came to pass – instead, shortly after his team failed to qualify for the 1994 World Cup in the USA, Taylor would retire from the England job to widespread relief.

But if GT’s dreams of international footballing triumph never quite came to fruition, at least the man gave us one of the finest sporting documentaries in the history of the genre. The aptly-titled An Impossible Job followed this hapless England team as they bumbled through their doomed campaign, giving viewers an insight into the tactics – “can we not knock it!” or otherwise of Taylor and his team.

Now 25 years old, age has not withered this one – if you’ve got a spare hour or so, this is the Spinal Tap of football documentaries, full of eminently quotable dialogue and toe-curling moments.

As well as featuring clips with Taylor giving his thoughts on his job, plus candid footage of the manager and his staff in the dugout as England strive to win their games, there are also encounters with reporters at press conferences.

Routinely savaged by the tabloid press, Taylor generally seeks to reach a good-humoured accord with the journalists. If that hope is in vain, the avuncular England boss attempting to engage in banter with a reporter makes for an amusing moment, at least.

There are also light-hearted moments with the likes of Paul Gascoigne, though even Gazza’s famous sense of humour can depart under duress – see an early moment when he complains ‘the ball’s shit,’ as if to explain why the team are struggling.

Here’s the film in its entirety:

Continue Reading
You may also like...
Related Topics:Carlton Palmer, Do I Not Like That, England, featured, football, Graham Taylor, Paul Gascoigne

Champions League Preview, Tottenham v Liverpool: Why it really is all or nothing for nearly-man Klopp
Sporting shocks that will stun you