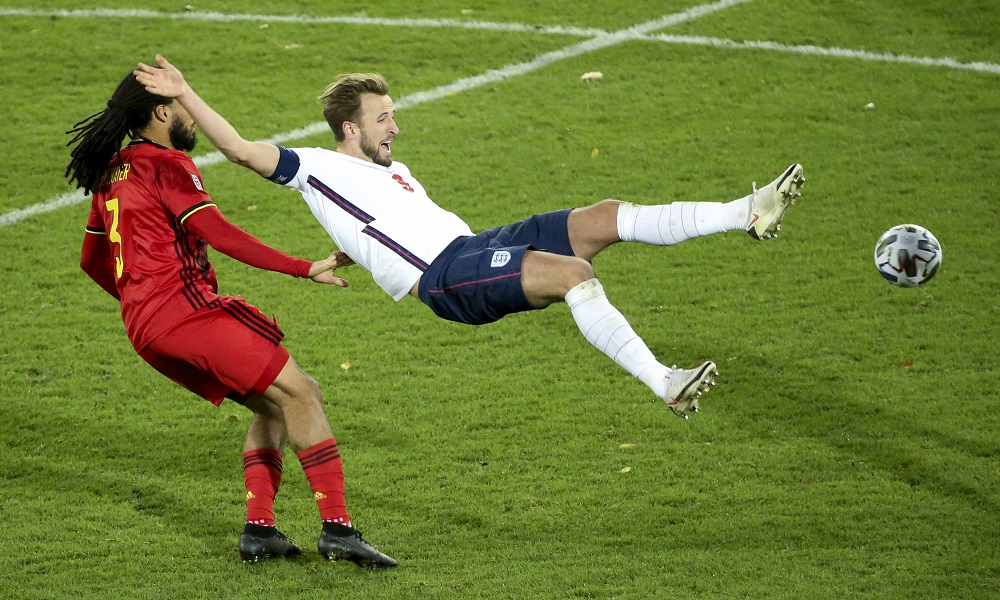 Hurry up Harry – Kane ready to reign at Euros?

After scoring six goals to finish with the Golden Boot at the World Cup three years ago, what does Harry Kane do for an encore?

How about providing the goals that guide England to win the Euros? After a season that’s seen the Tottenham striker amass 23 goals and 14 assists, Kane is a genuinely iconic figure of English football, a prolific forward who’s happy enough making goals when he’s not actually putting the ball in the back of the net.

And after another trophy-free season at Spurs, it’s fair to say H is hungry for success. Famished, really.

By all accounts, Kane is looking to move on from being a nearly-man at club level – and maybe he holds similar sentiments when it comes to international football too. England’s sole trophy in football came at the 1966 World Cup; they have never previously won the Euros.

England’s Golden generations have been and gone with little to show for it. There have been one-off matches when everything clicked – and, less happily, a plethora of dreary performances that were tough to sit through even when the result went the Three Lions’ way. 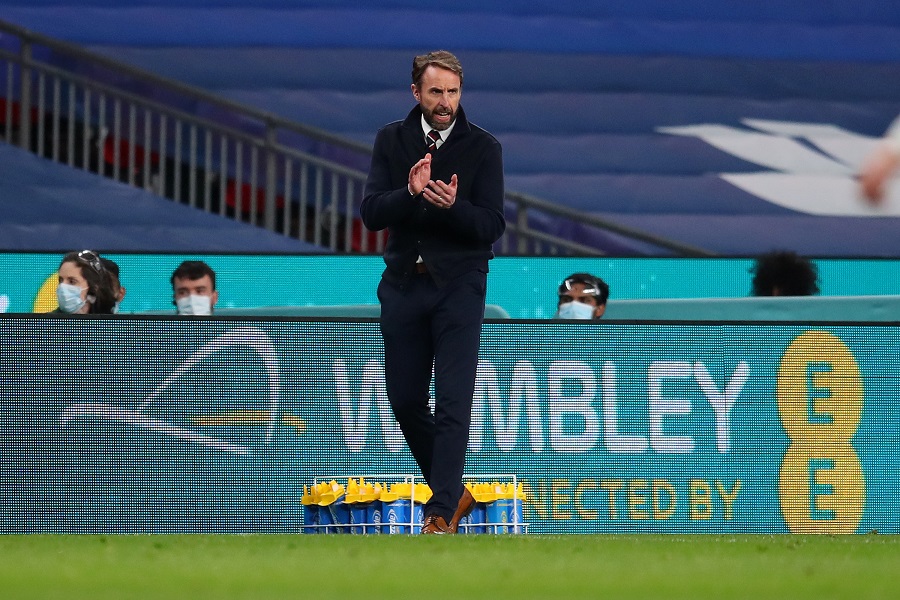 But after the muted, low expectations approach to the World Cup three years ago coincided with England’s best showing at the tournament since 1990, optimism is growing once more – and maybe, just maybe it’s justified. So could this team actually land a trophy under Gareth Southgate?

The odds compilers currently make England second favourites to win the tournament at 27/5  – and while Kane has plenty of talented teammates, it seems inevitable that if the Three Lions do have a tournament to savour, the Spurs man will be right in the thick of the action.

Kane is already supposedly a priority purchase for Pep Guardiola this summer, with Man City said to be ready to splash out on the Spurs striker alongside Aston Villa playmaker Jack Grealish.

With that pair linking up with fellow England man Phil Foden, who knows, maybe City can actually win the Champions League. Kane will be playing for a team that actually win things, full stop.

Before that though, Harry might just have his hopes set on glory with the national side. With the Euro 2020 final set to be played at Wembley, maybe Citizen Kane can recapture those carefree, balmy days of ’66 in this more cynical era. 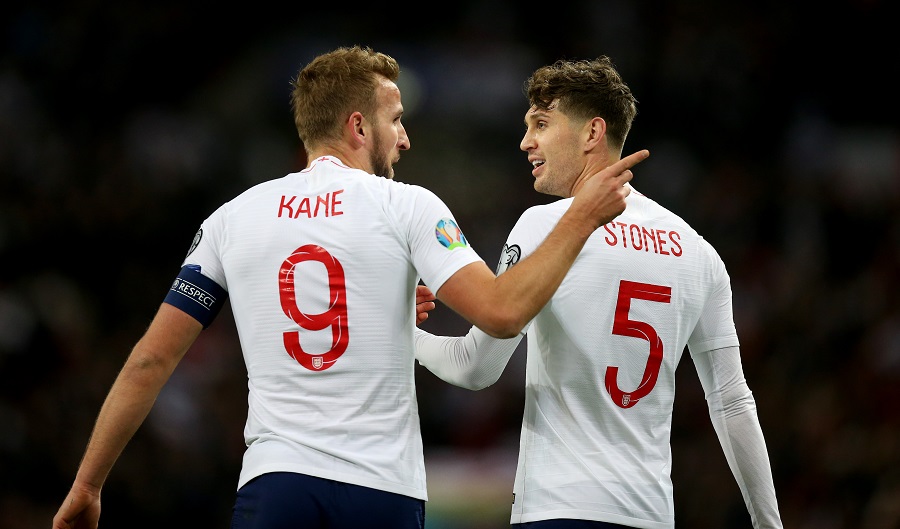 Harry is the current joint favourite to be top goalscorer at the Euros, along with Belgium’s Romelu Lukaku – the pair are each priced at 13/2 to finish with the Golden Boot.

If you want to look beyond Kane’s considerable goalscoring expertise, the man is also in the mix to provide the most assists, albeit as an outside bet – you can back Kane at 25/1 to deliver in this market, with Kevin De Bruyne the favourite at 11/1.

And at 13/1, Harry is third favourite to be named Player of the Tournament too. France’s Kylian Mbappe heads the betting in this market at 7/1, with fellow Frenchman and football’s nicest guy N’Golo Kante also well fancied at 11/1.

Kane himself is sounding optimistic about England’s chances, telling the official England podcast that this team is “probably in a better place” than the side that made it to the semi-finals of the World Cup back in 2018.

Will that positivity translate to a fast start for Southgate’s side, when the team get their campaign underway on Sunday? England face Croatia in that opening fixture – the side that knocked them out of that semi-final in Russia three years ago.

Will Kane be able to move on from that disappointment with an emphatic display at the weekend? Harry is 18/5 to score the first goal on Sunday…

Euro 2020 – England expects?
Talking Turkey? Get up to speed with the dark horses for the Euros