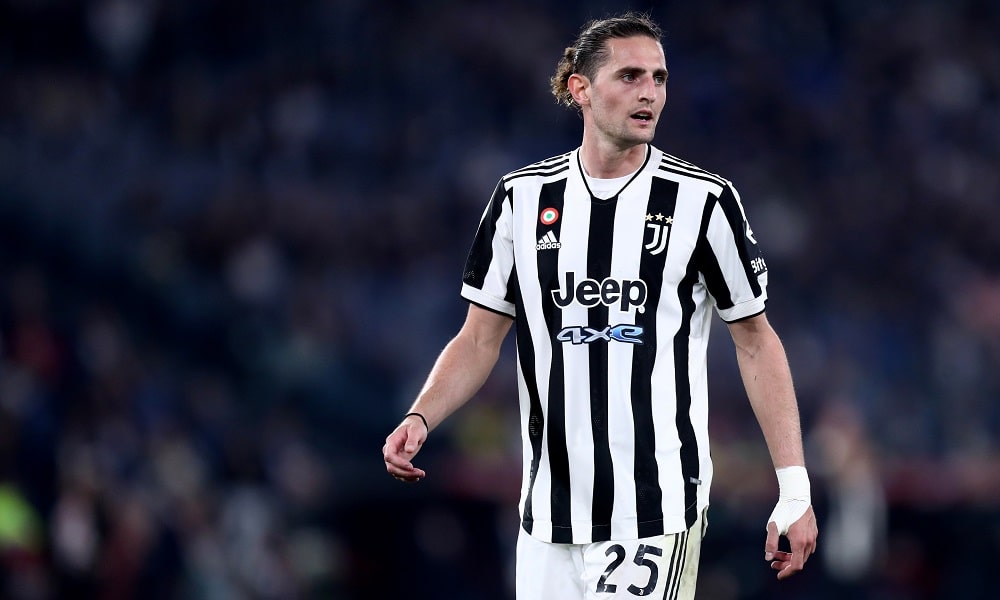 If Erik Ten Hag is really the man to lead Man United back to something approaching the glory years of the Ferguson reign, the Dutchman is off to a shaky start.

Ten Hag’s first Premier League game in charge saw his side comprehensively outplayed by Brighton at Old Trafford on Saturday.

And in a flurry of activity in the aftermath of that disappointing start to Ten Hag’s tenure, United have been linked with moves for Marko Arnautovic and Adrien Rabiot.

After a backlash from fans and pundits alike, United have now apparently ended that interest in Arnautovic. Hardly surprising, given the Austrian is an effective striker but hardly the kind of elite marksman United have traditionally been linked with.

United’s attack could certainly use bolstering, though. Cristiano Ronaldo’s future with the club remains in doubt, though the odds in the transfer market suggests the Portuguese striker will remain at Man United for now.

Ronaldo is 3/10 to be a United player when the current transfer window ends, with Sporting Lisbon supposedly the likeliest club to sign him at 4/1.

United are without a trophy since Mourinho’s time in charge

The former Real Madrid and Juventus star was United’s leading scorer last season with 18 league goals. Even if he stays, an unhappy Ronaldo may not prove so prolific, of course.

Elsewhere in the side, Anthony Martial is currently injured, and scored two goals last season; once for United (though he only made eight appearances for the club), once for Seville during an unsuccessful loan spell. 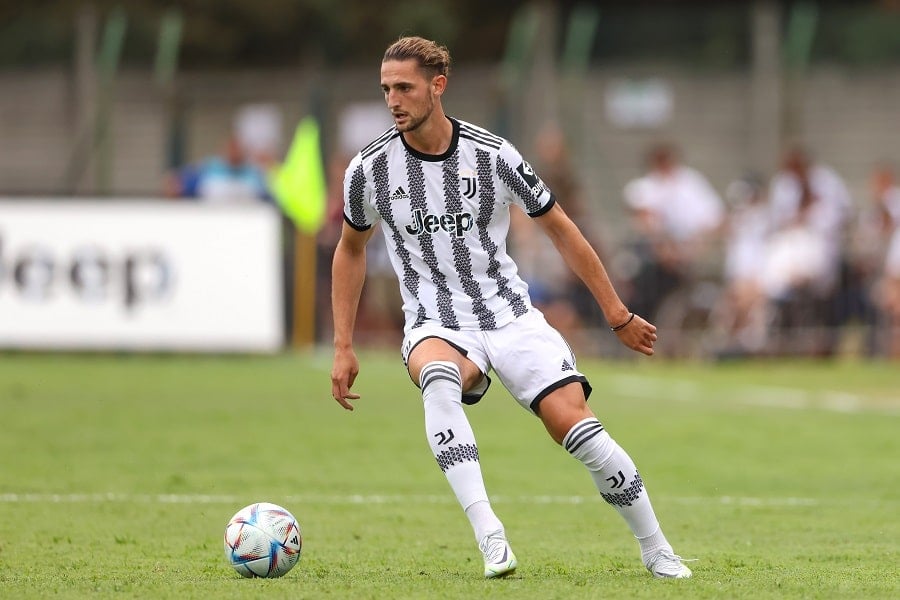 It’s not unreasonable that United have come to the conclusion they need a striker, any half-decent striker. But Arnautovic would have been unlikely to thrill United fans desperate to rediscover their trophy-winning mojo. The club are without a pot since Jose Mourinho guided them to League Cup and Europa League success in 2017.

If Arnautovic might have made for an unexciting but understandable acquisition, though, Rabiot seems more dubious. The French midfielder has spent the majority of his career with Paris Saint-Germain, moving to Juventus in 2019.

While the 27-year-old is clearly talented, he also comes with a reputation. This is the player who was suspended in 2019 after attending a nightclub in the wake of PSG’s exit from the Champions League. That defeat came to Man Utd, coincidentally. And Rabiot chose to like a Twitter post from Patrice Evra celebrating United’s win.

Previously, Rabiot had asked not to be included as a standby member of France’s 2018 World Cup team. The side would go on to win the tournament.

His reputation has not improved during his time in Italy, Rabiot’s arrival coinciding with a downturn in Juventus’ fortunes.

And Rabiot is also represented by his mother, Veronique, whose own reputation precedes her. Rabiot’s formidable parent has reportedly insisted on attending training sessions, and is not shy about making her feelings known.

She has also criticised both Kylian Mbappe and Paul Pogba in the past. All of which suggests that if Rabiot really does rock up at Old Trafford imminently, the football might not improve. But there could at least be some additional drama off the pitch…