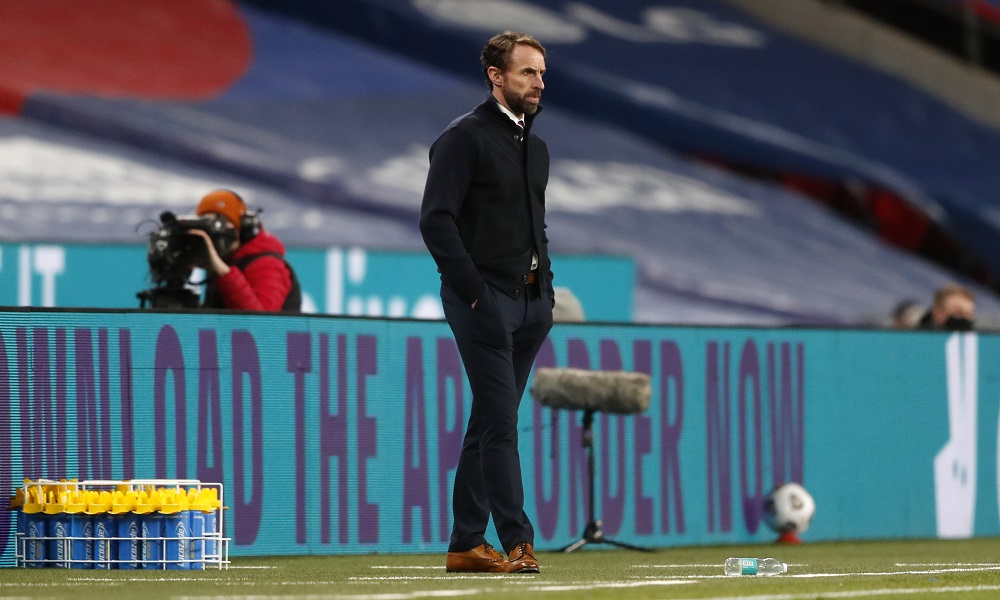 With just days to go until Euro 2020, the anticipation is rising – and if you’re an England fan, there are plenty of intriguing markets to take a crack at for this summer’s tournament.

England are 27/5 to win the whole enchilada, but if you prefer to take a less bullish outlook on the Three Lions chances, there are plenty of other interesting markets to take a look at.

And not just for England – there are dedicated pages for each nation taking part in this year’s competition, from heavy hitters like France and Belgium to the likes of Wales and Scotland.

Still, let’s concentrate on Gareth Southgate’s side here. If you’re interested in betting on the side’s progress, England getting eliminated in the round of 16 is the likeliest outcome as far as the odds compilers are considered; England are just 27/20 to get knocked out at that point.

At least getting past the group stage seems like it shouldn’t prove too taxing; England are 1/40 to qualify for the round of 16, and 11/1 to be eliminated during the group games. England’s group contains Croatia, who knocked England out of the World Cup back in 2018, as well as the Czech Republic and Scotland. 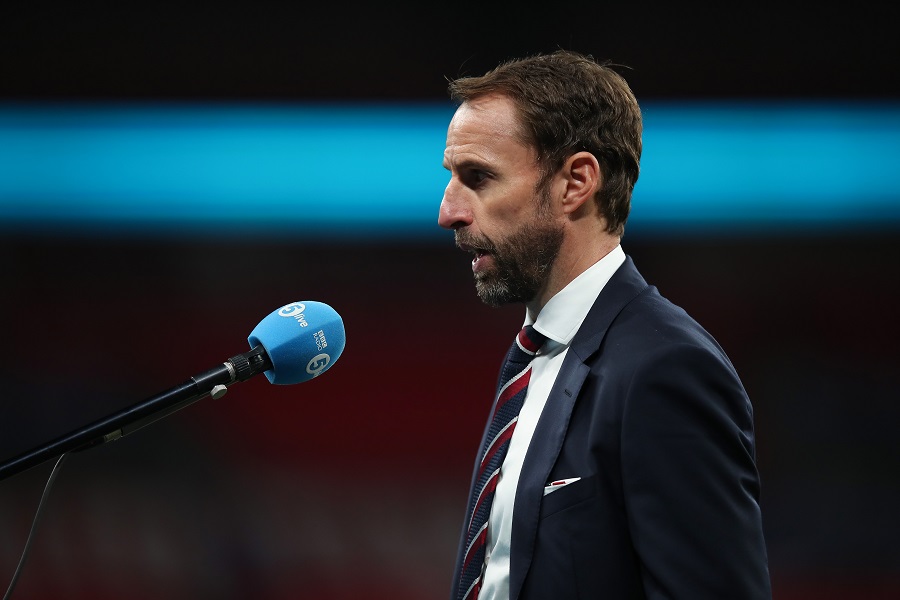 England themselves are in pretty fine fettle, having won their last six internationals – although as ever, it’s how our glorious nation performs once the tournament is up and running that tends to be the issue.

Scotland will doubtless be pumped up, and the side have been playing confidently under Steve Clarke. But Croatia have lost six times since September, getting turned over by Portugal and France twice each in the Nations League. With recent losses to Sweden and Slovenia as well, this current Croatian team is perhaps not in great shape for this competition.

Meanwhile, the Czechs have lost twice to Scotland in the last year, and were beaten by Wales in a World Cup qualifier back in March. All of which suggests a group stage that shouldn’t give England too much to worry about, though let’s face it, I may live to regret these words.

Otherwise, Harry Kane is the favourite to be Euro 2020’s Top Goalscorer at 13/2. Kane scored six goals at his last international tournament, the 2018 World Cup, though it’s worth remembering three of those were penalties, and he didn’t find the net in his last three games at the Russian event. 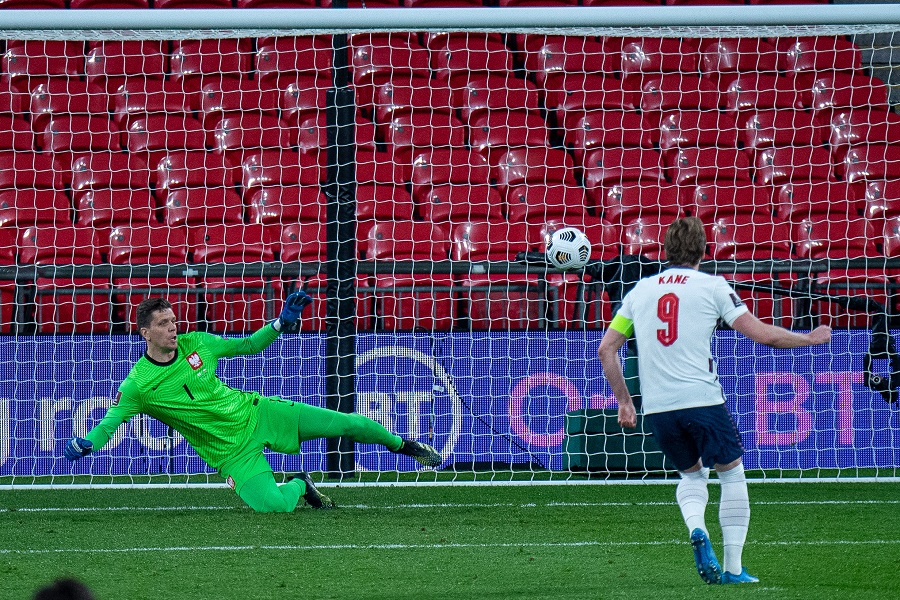 If you’re happy to look beyond England in the top scorer market, could Robert Lewandowski be worth a look? The Polish ace recently beat Gerd Muller’s longstanding goal record in the Bundesliga by scoring 41 goals in a season.

Poland obviously don’t possess Bayern Munich’s overall quality, but the side are 4/11 to qualify from a group that includes Spain, Sweden and Slovakia, so the forward has a decent chance of figuring in at least four matches in this competition. Lewandowski is 20/1 to finish the tournament with the most goals.

Otherwise, back to the Three Lions – and in the Best Young Player of the Tournament market, the top three names in the betting are all England players. Man City’s Phil Foden and Chelsea’s Mason Mount head the betting at 5/1 each, while Borussia Dortmund’s Jadon Sancho is a 6/1 shot for this award.

As accomplished as all three of those players are, Foden is probably the standout – the 21-year-old could be a good bet here, assuming he gets the chance to show just what he is capable of…

Euro 2020 outright market: all the latest betting as the tournament approaches
Hurry up Harry – Kane ready to reign at Euros?