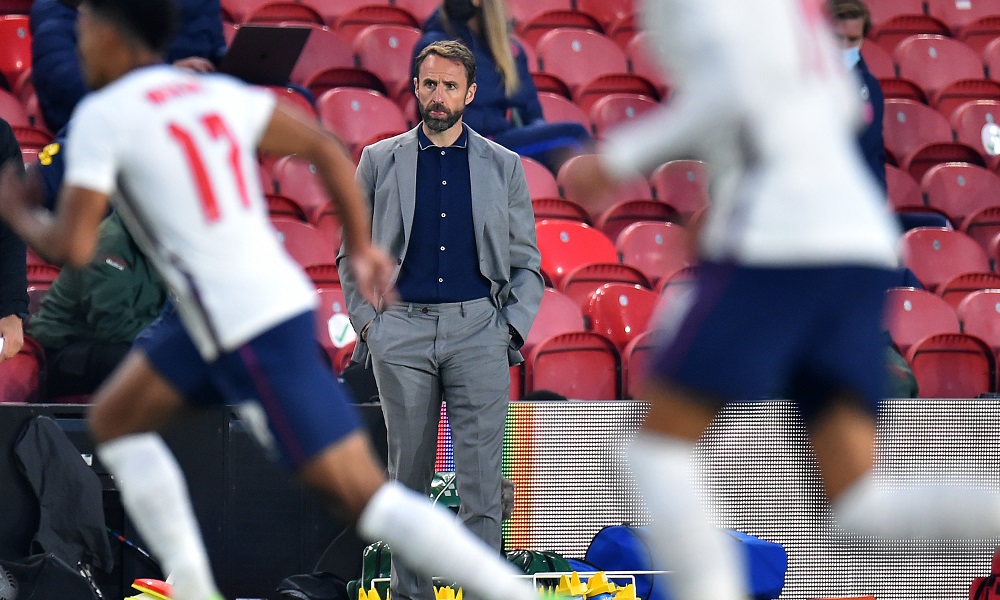 Euro 2020 outright market: all the latest betting as the tournament approaches

A year later than advertised, Euro 2020 is finally (almost) upon us. Find the latest outright betting on the Euros here

Turkey vs Italy gets the tournament under way at Rome’s Stadio Olimpico, on Friday the 11th of June, kicking off a summer of sport that should serve as blessed relief for European football fans after the challenges of the last 15 months.

England’s opening match takes place the following Sunday as Gareth Southgate’s men take on Croatia in an early afternoon kick-off at Wembley; and if you’re holding out for a big clash, two heavyweights of European football meet a couple of days later as France take on Germany on the 15th.

Wales supporters will be hoping Gareth Bale can give the national side a tournament to remember before he hangs up his boots for good, if rumours are to be believed.

And Scotland, playing in their first major tournament since 1998, have been drawn in the same group as England too, which could make for a nerve-jangling group game on the 18th.

With fans returning to stadiums, hopefully the action will live up to what is sure to be a raucous atmosphere at these games over the next month. This should be a Euros to savour – and if nothing else, let’s hope England can do better than last time, when Roy Hodgson was at the helm. 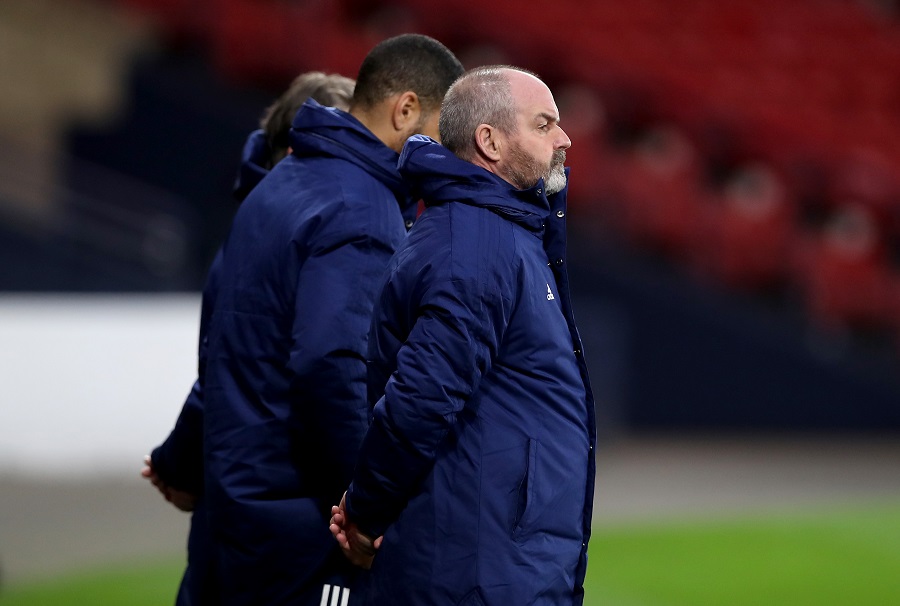 At Euro 2016, it was Portugal who emerged victorious, seeing off France courtesy of an extra time goal from Eder. So how did England fare in that competition? If you’ve tried to strike the result from your memory, apologies – the Three Lions were knocked out by Iceland in thoroughly humiliating fashion. Welsh fans will have noted their team finished ahead of England in the Group Stage, too.

Since then, at the 2018 World Cup where no-one expected anything from England, the side enjoyed their best tournament since 1990, progressing to the semi-finals before being defeated by Croatia.

Perhaps Southgate’s team can enjoy some measure of revenge for that result in their opener next weekend. But can the manager really steer this team all the way to glory this time?

The odds compilers rate France as pre-tournament favourites; you can currently back Didier Deschamps’ side to go all the way at 5/1.

And then… yep, it’s England, currently second favourites to win at 11/2. I’m saying nothing. 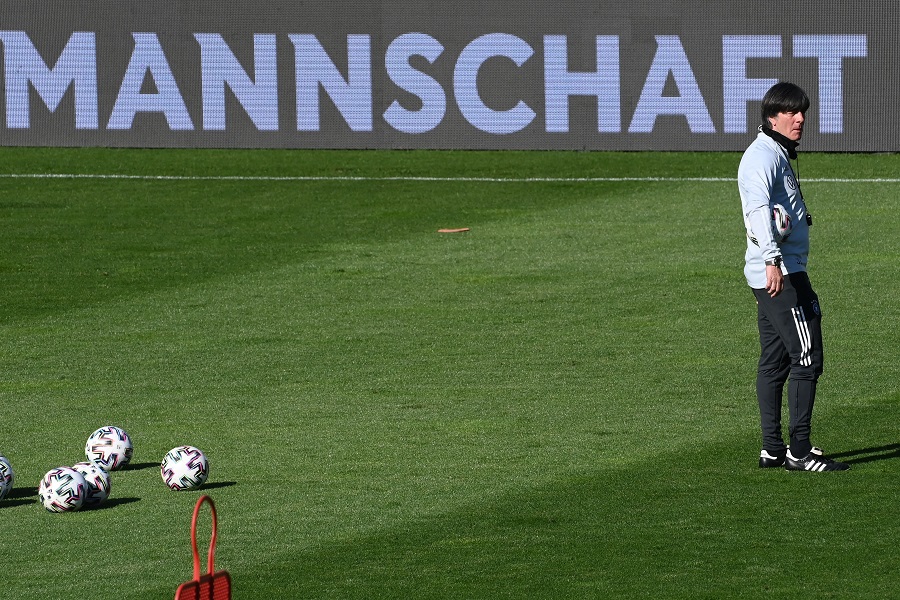 Other contenders include Belgium, who are 6/1 to win, with recent finalist Portugal 8/1 shots, and Germany and Spain, previously amongst the hottest of contenders, both rated as 9/1 shots at Euro 2020.

Germany in particular have been surprisingly poor in recent months, and were demolished 6-0 by Spain in the Nations League back in November.

Still, this is manager Jogi Low’s last tournament with die Mannschaft – can the 61-year-old shake off recent poor results to end his tenure with the national side in triumph?

Italy are 11/1, the Netherlands are 14/1 – and had to fight to earn a draw against Scotland in a pre-tournament friendly earlier this week – while Denmark, former winners in 1992, are 25/1 to lift the trophy once more here.

Wales are 100/1 shots, and the side’s preparation for this tournament may have been compromised after Ryan Giggs was forced to step aside, with Rob Page overseeing the team in Giggs’ absence.

Wales have four wins from their last six matches – but playing Belgium in a World Cup qualifier a few months ago, the side were beaten 3-1, while France won 3-0 in a friendly against the Welsh on Wednesday.

Meanwhile, if you’re a Scotland fan swept up in a tide of emotion, you can back Steve Clarke’s team at 250/1 for the outright win. Hey, Greece did it in 2004, no-one saw that coming either…