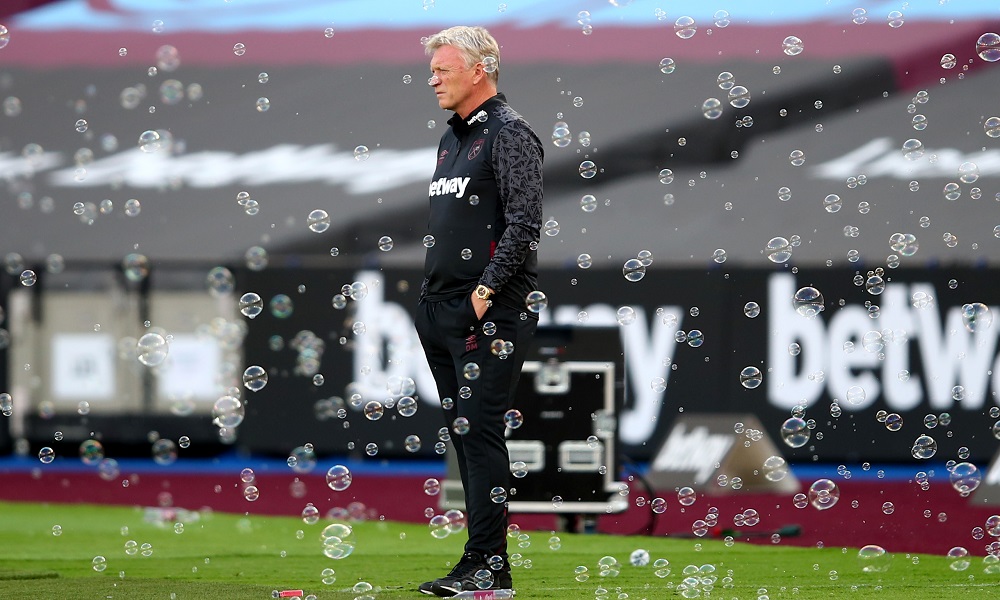 Up to sixth in the Premier League table, the Gunners have put that poor start to the season firmly behind them – nothing can stop Mikel Arteta now! (Narrator’s voice – Watford stopped Mikel Arteta.)

Nope, but really, Watford surprised everyone when they fought back to beat Everton a few weeks ago, but soon returned to more uninspiring fare in losing to Southampton last week.

Arsenal might have benefited from a run of not exactly demanding opponents, Leicester aside. But even if there are questions to be asked about the Gunners’ resilience when they face better teams, the Hornets shouldn’t cause the hosts much bother. And if you think past history counts for anything, it may be worth noting that Claudio Ranieri has never enjoyed league victory over an Arsenal side in 11 attempts to date.

A home win seems by far the likeliest outcome. And with goalkeeper Aaron Ramsdale in sublime form against the Foxes last week, backing Arsenal to win to nil at 7/5 seems like a decent shout.

Considering they’re coached by the uber-conservative Rafa Benitez, Everton have been surprisingly sloppy. Meanwhile, Tottenham seemed bereft of any oomph in the fateful game that did for Nuno last week.

Spurs have a dynamic new manager now – so will that be enough to inspire a win against a Toffees side on a three-match losing streak? Could be, and the 7/5 for the Spurs win is surely worth contemplating.

But even if the currently bumbling Harry Kane can’t quite click back into gear right away under Antonio Conte, Heung-Min Son looks a man worth backing to find the net. He opened the scoring in Spurs’ Europa Conference League game on Thursday, and is 39/20 to score at any time on Sunday.

Jamie Vardy missed a penalty against Spartak in the Europa League on Thursday, but the Leicester striker has generally been on song in the Premier League this season.

With seven goals so far, Vardy may find the trip to Elland Road a happy hunting ground once again; he scored the final goal in a 4-1 victory over Marcelo Bielsa’s side in the corresponding fixture last season.

Leeds have not captured the form of their previous campaign, and the Yorkshire team will have to get by here without the still-injured striker Patrick Bamford and defender Luke Ayling. The Whites won against Norwich last week, but that’s one of only two victories for Leeds in the Prem this season, and the Foxes can shake off their own defeat last week against Arsenal to take all the points here.

In previous years, this fixture would hardly qualify as appointment television.  Yet as brilliant as Liverpool have been this season, they are just two points clear of a West Ham side that sit fourth in the league table.

West Ham have comfortably outperformed expectations so far. But can David Moyes’ side give Irons fans another match to remember in Sunday’s teatime kick-off? Well, Liverpool haven’t lost a game all season, but Klopp’s side aren’t infallible, drawing three of their last five league matches (against Brentford, Man City and Brighton).

Capable of annihilating the opposition if they’re in the mood for it, nonetheless the Merseyside team can clearly be gotten at. But if you’re leaning to a shock West Ham win, it’s worth considering that perhaps the hosts have benefited from a slightly forgiving fixture schedule.

The side’s last three wins have come against Everton, Tottenham and Aston Villa, none of whom are exactly firing on all cylinders at the moment. The Irons have lost to Brentford and Man United in the last six weeks, and against top tier opponents like Liverpool, Moyes’ side could still be outclassed.

Liverpool are 7/10 to win; if you’re looking for something a little stronger, the visitors to win 2-1 is available at 7/1. That was the score line when both Man United and Brentford won at the London stadium earlier this season…