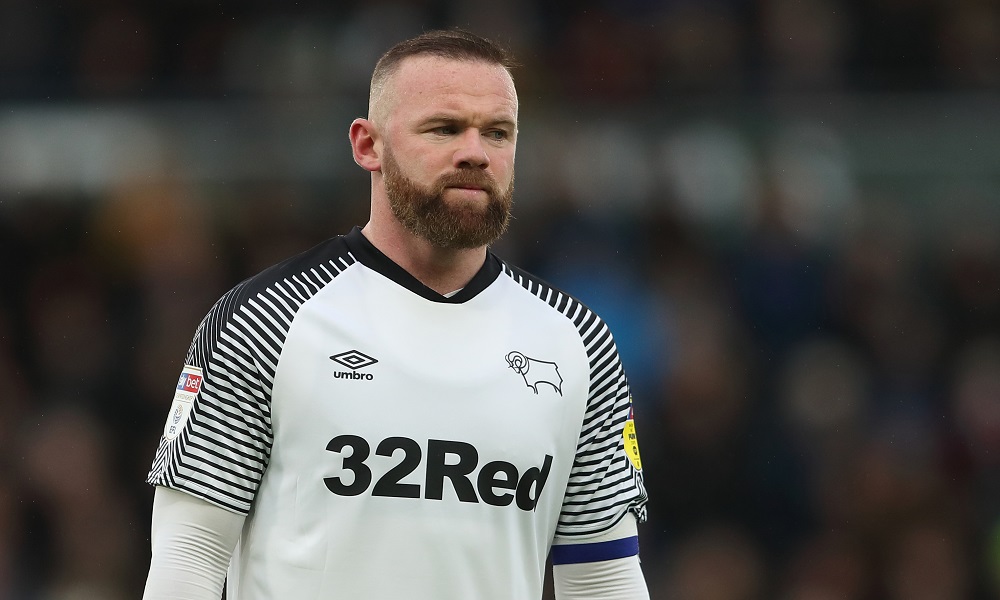 Man alive, but Leicester are on a torpid run right now. The Foxes haven’t won a game in the Prem since late January, and even Cup competitions haven’t offered much succour, with Brendan Rodgers’ side most recently being knocked out of the Carabao Cup by Aston Villa.

Since then Leicester have faced some reasonable opposition, but the defeat at Carrow Road to Norwich on Friday seems a startling result, given the two sides’ respective positions in the league. Alarmingly, Leicester haven’t even scored in any of their last three games – and Jamie Vardy will miss this match with the same calf problem that saw him sit out the loss to the Canaries last week.

Whatever, can the Midlands side be relied upon to offer a better performance against Birmingham on Wednesday?  The Brummie side are toiling away in 15th place in the Championship, but oddly they’re unbeaten since New Year’s Day, with five wins and eight draws in all competitions since then.

Pep Clotet’s underdogs are 23/2 to snatch victory here, though perhaps stalemate is the likelier outcome at 21/4; the Blues’ last four games have all ended in a draw. If you’re convinced Leicester can return to winning ways here, you can back them at 2/9 to take the win.

Man City are the current FA Cup holders, having spanked Watford 6-0 in last season’s final. They’ve won the competition six times, and are the favourites to do it again this time.

A tough gig for Garry Monk’s Championship side, then. Wednesday warming up for this one with defeat to Derby at the weekend. The side are a gigantic 14/1 to win against Pep Guardiola’s side tonight, and even the most optimistic bettor would probably think twice before backing the home side. City are 1/6, while the draw is a 13/2 shot.

One faint ray of hope – Claudio Bravo will be between the sticks for the visitors, and the back-up keeper is certainly capable of a rick. Less cheerfully for Wednesday, Sergio Aguero is fit for City, while the Owls will be without the cup-tied Connor Wickham and Josh Windass.

Spurs have lost three straight matches in all competitions. They also have ongoing injury problems with Harry Kane, Heung-Min Son and Moussa Sissoko all still recuperating, and a manager in Jose Mourinho whose once famous ability to grind out results appears to have deserted him.

Conversely, Norwich beat Leicester at the weekend, and can head to this match with at least a little optimism. If you fancy an audacious win for the Canaries, you can back them at 17/4.

However, with very little else to play for right now, you would assume that Mourinho will actually put a bit of effort into trying to win this one. If Mou can win a trophy in his first season with the club, that would be a good way to get the fans on side; the club last won silverware of any kind more than a decade ago under Juande Ramos in the 2008 League Cup, and haven’t won the FA Cup since 1991.

All eyes will be on former Man United man Wayne Rooney as he seeks to propel Derby past his old club on Thursday night. So are the home team a decent shout to get one over on the Premier League side here? Derby are 21/4 shots, with Man United the clear favs at 8/15 – or it’s 3/1 if you’re expecting a draw after 90 minutes.

The Rams won away at Hillsborough on Saturday, but form has generally been patchier in the last month or so. The good news is that the side are scoring; Wayne himself has scored four times since joining the club in January, while Derby have scored in 15 of their last 16 games in all competitions. Rooney is 10/3 to score at any time here.

Man United are undefeated in their last eight games in all comps, though, and the perennially put upon Ole Gunnar Solsjkaer seems to be enjoying a little respite right now, after being written off by plenty (myself included).

And the addition of Bruno Fernandes to United’s team in January looks like great business; the newcomer has three goals in his last three games. There’s a real sense of positivity around this Portuguese player, who has roused the United support – but could they be silenced here? Fernandes is a 7/4 shot to score on Thursday.

Silly sending offs – it’s the most bizarre red cards of all time
Premier League betting preview: all games including the Manchester derby