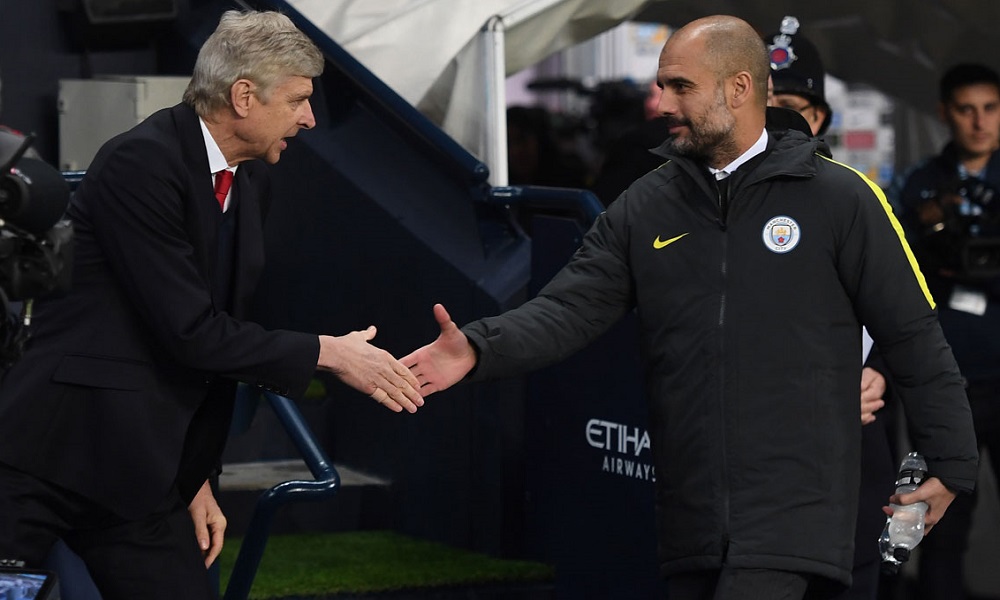 With even the faithful old promise of fourth place looking like it could be beyond Arsene Wenger now, the FA Cup maybe the Frenchman’s last chance to give the fans a reason to sing his name this season. Whether it will be enough to convince them that he should stay in charge at the Emirates is another matter.

In any case, a side that have lost to Crystal Palace, West Brom and Watford so far in 2017 probably shouldn’t take anything for granted against opposition like Man City. True, Arsenal seem better equipped to deal with Pep Guardiola’s side than they are with most other Premier League teams; the pair drew when they met earlier this month, Arsenal fighting back to secure a point after City had twice gone ahead.

Man City are clearly still finding their way under Pep Guardiola; it almost seems as though there have been times when City’s players have struggled to match the former Barcelona coach’s demands. Still, they surely believe in the man who has tasted such success in recent times. Gunners players’ belief in their manager is far less certain.

Even given Arsenal’s win against Palace on Monday, it’s really difficult to have confidence in the club as they lurch from one result to another. Arsenal are at least a decent price to win, if you’re hunting the value, and it’s tough to argue their FA Cup record; they’ve won it twice in the last three years.

If you think Wenger’s Undependables will rouse themselves for a big game at Wembley – and in the likes of Mesut Ozil and Alexis Sanchez, Arsenal clearly have the talent – you can back the North London club at 31/10.

With Arsenal often striking a self-parodic note in the latter half of this season, Manchester City look a more focused unit right now, and can be backed at 17/20. Though it’s clearly worth bearing in mind that if it’s Claudio Bravo (surely named ironically) between the sticks, City themselves are quite capable of taking a leading role when it comes to footballing farce…

City fans will be cheered by the return of Gabriel Jesus, incidentally. He may not start, but in his fledgling career with City so far he’s scored three goals in five games, and nearly netted in his debut (it was disallowed for offside), despite only coming on in the 82nd minute. He’s definitely worth keeping an eye on here…