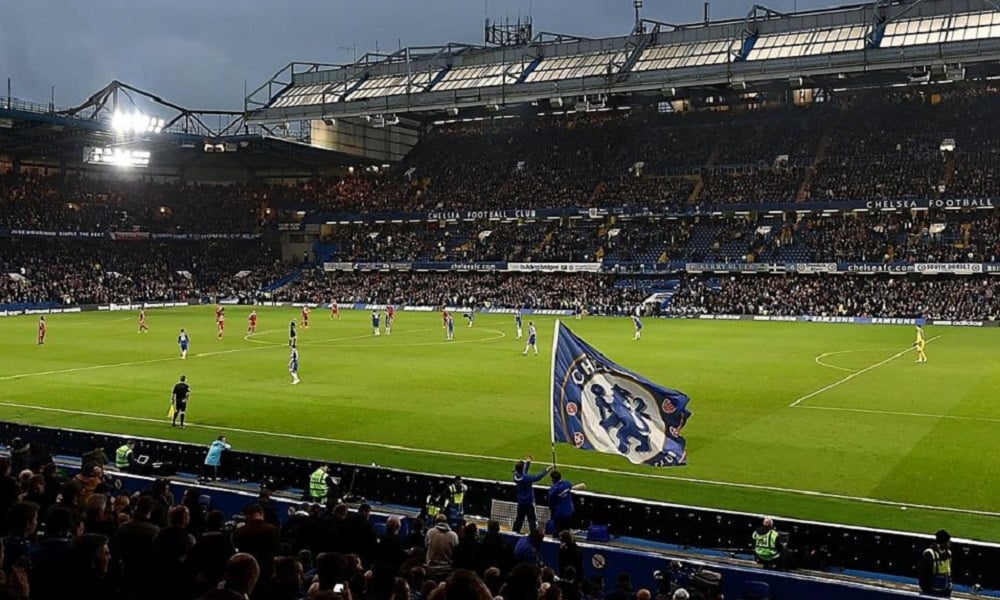 With Chelsea having wrapped up the Premier League on Friday, will they take their foot off the gas against a wishy-washy Watford? See the latest odds here.

The Hornets have scored one goal in their last six matches. Even if Chelsea allow a somewhat relaxed attitude to creep in tonight, they should still have much too much for a side that have managed just one away win so far in 2017.

It would be no surprise to see Antonio Conte rest some of his players though – so perhaps Michy Batshuayi’s worth a look in the goalscorer market? He’s not had that much game time this season, but he came on from the sub’s bench against West Brom on Friday to score the winner, and could get a longer run out here. Batshuayi is 9/10 to score at any time tonight.

Finally, four of the last five encounters between these two sides at Stamford Bridge have ended with four or more goals being scored, so backing over 3.5 in the Total Goals market could be worth a look – you can back over 3.5 goals at 7/6.