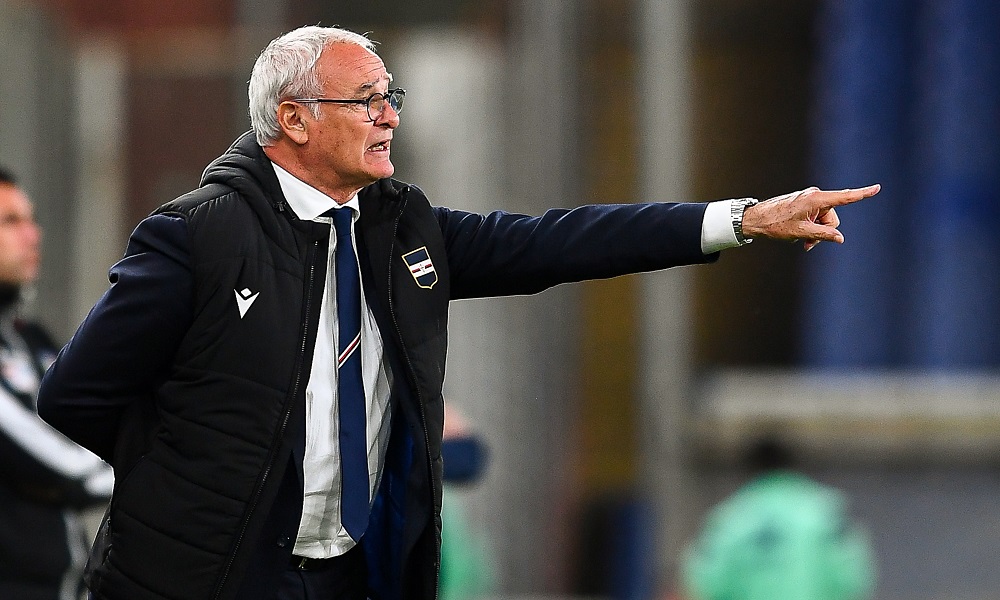 Here for a good time, not a long time – Ranieri rocks up at Watford

For Watford, the Xisco era is over. Xisco Munoz was sacked at the weekend following the Hornets’ away defeat to Leeds on Saturday. And now Claudio Ranieri is the latest coach to sign up for what is likely to be a fleeting stint as Watford manager.

Ranieri has committed to a two-year deal with the trigger-happy Premier League club. The Italian stunned the footballing world five years ago when he won the Premier League with a Leicester team many thought would be more likely candidates for relegation.

But there’s an argument to be made that it might even be a greater feat if Ranieri could somehow see out a contract with a club that have employed 13 permanent managers in the last nine years.

Under Gino Pozzo, who bought the club with his father in 2012, Watford have earned a reputation for impatience when it comes to coaching.

Since the Pozzos took charge, the club have appointed a new manager every single year – on some occasions, more than once in the same year.

As football writer Richard Jolly pointed out on Twitter this weekend, Graham Taylor’s first spell with the club lasted 428 games – while 16 of Watford’s recent appointments have combined for a total of 427 games.

So can Ranieri buck that trend and see out his contract with the Hertfordshire club? Since he was dismissed from Leicester in the season following the Foxes’ greatest ever achievement, the 69-year-old has struggled to reach similar heights.

A spell with Ligue 1 side Nantes ended after one season, while Ranieri’s ill-starred decision to join Fulham saw him last less than four months in West London.

Since then he has also spent time with both Roma and Sampdoria, taking Samp from the relegation zone to the top half of the table in his first season in charge.

But Ranieri will need to be quick off the mark if he is to make a success of his time with the Hornets. Once the international break is over, Watford’s first game back sees the side entertaining a Liverpool side that are unbeaten so far this season.

After that, Ranieri’s team face Everton, Southampton, Arsenal, Man Utd, Leicester, Chelsea and Man City in successive games. With that list of fixtures, it’s not inconceivable that Claudio’s spell in charge could be excessively short, even by Pozzo standards…