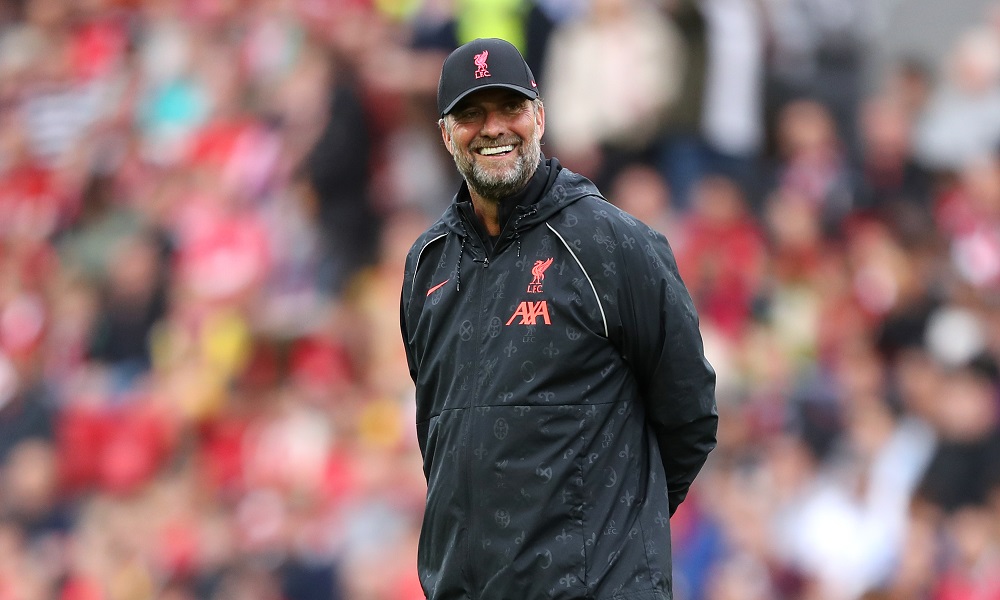 Palace were unlucky not to beat Brighton on Monday, but Patrick Vieira’s side may have a happier time of it against a Leicester side that seem to be running on empty. Brendan Rodgers’ Foxes haven’t won a league game since August – against Norwich – and the side travelled to Poland on Thursday for a Europa League defeat to Legia Warsaw.

Palace haven’t been beaten at home yet this season, and the Eagles may be able to maintain that record against visitors who are going through a bit of a funk. Back Palace for the win at 43/20, and consider taking a punt on Conor Gallagher to score at any time at 9/2; the 21-year-old has been lively for Palace.

If things continue the way they have been for Tottenham, Harry Kane might not be the only player who doesn’t want to be there much longer.

Spurs smashed Mura 5-1 in the Europa Conference League on Thursday, but Aston Villa will offer a sterner challenge; Dean Smith’s side have beaten Everton and Man Utd in the last couple of weeks, and will surely eye this match as another opportunity to impress.

Villa are 5/2 to win, with forward Ollie Watkins 12/5 to score at any time; the 25-year-old was named in Gareth Southgate’s England squad earlier this week, and may be full of confidence as he returns to the scene of his last goal – he previously scored against Spurs back in May, as Villa won 2-1 in north London.

Two in-form sides meet, and it’s tough to say who has the edge, with Brentford putting in a show-stopping performance to take a point in a six-goal thriller against Liverpool last time. But David Moyes’ West Ham have lost just one game in all competitions this season.

All of West Ham’s league games at the London stadium have seen both teams score, while the Bees have scored in their last two league games too; so BTTS at 10/13 seems a decent possibility.

It’s tough to look past Michail Antonio when it comes to the goalscorer market – the 31-year-old has five already in the Prem, and found the winner against Leeds last time. Antonio is 11/8 to score at any time.

Saving the best ‘til last? Klopp vs Pep is certainly the weekend’s biggest match, but will it live up to the hype? After being held by Brentford last week Liverpool demolished Porto 5-1 in the Champions League, and the Merseyside team are unbeaten in all comps.

City had a tougher night in Europe, going down 2-0 to Paris Saint-Germain despite managing 14 shots compared to the hosts six. City were perhaps unlucky at the Parc des Princes, but for all that there lack of a top class striker still seems to be Guardiola’s biggest failing – that and overthinking the big matches, of course.

City won this fixture 4-1 last season, but with Virgil van Dijk back for Liverpool – not to mention the supporters – this will surely be a much tougher assignment for the visitors. City are slight favourites, but this Liverpool side remain hugely dangerous.

And apart from last year’s win for the visitors, City have failed to take victory at Anfield in the previous 17 league meetings – with Liverpool winning 12 of those. History suggests a home win then, and at 39/20 it could pay to get behind Liverpool – and Mo Salah, who has scored in all but one of the eight games he’s played in all competitions this season. Salah is 31/20 to score here at any time.

Premier League preview: Saturday’s action including Man Utd vs Everton
Here for a good time, not a long time – Ranieri rocks up at Watford