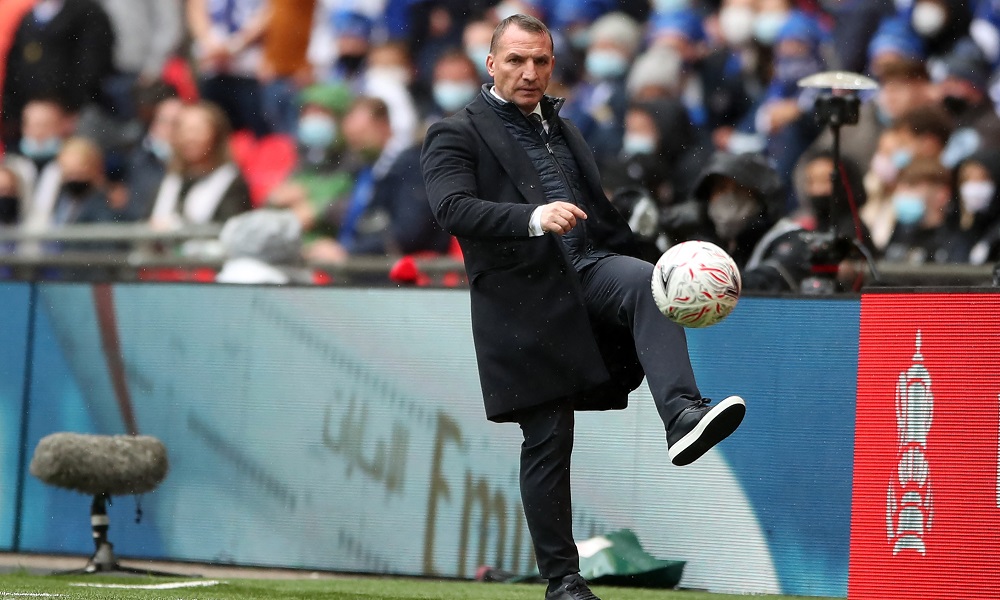 Few fancied the Foxes to land the FA Cup on Saturday. Leicester might have enjoyed a fine season under Brendan Rodgers – but conventional wisdom suggested that the Midlands team were faltering.

It wouldn’t have been the first time in Rodgers’ career that he’d enjoyed an excellent campaign, only for some off the gloss to come off in the final weeks. But perhaps doubts about this game were less about Leicester’s perceived fatigue – and more to do with their opponents’ undeniable excellence.

A club transformed since Frank Lampard was replaced by Thomas Tuchel back in January, Chelsea have performed sensationally under the German, and were clear favourites to win at Wembley at the weekend.

It didn’t pan out like that. Youri Tielemans giving Leicester the lead with a blockbuster of a shot in the 63rd minute, a sweet strike from 30 yards out that soared into the top corner past Kepa Arrizabalaga’s fingertips. 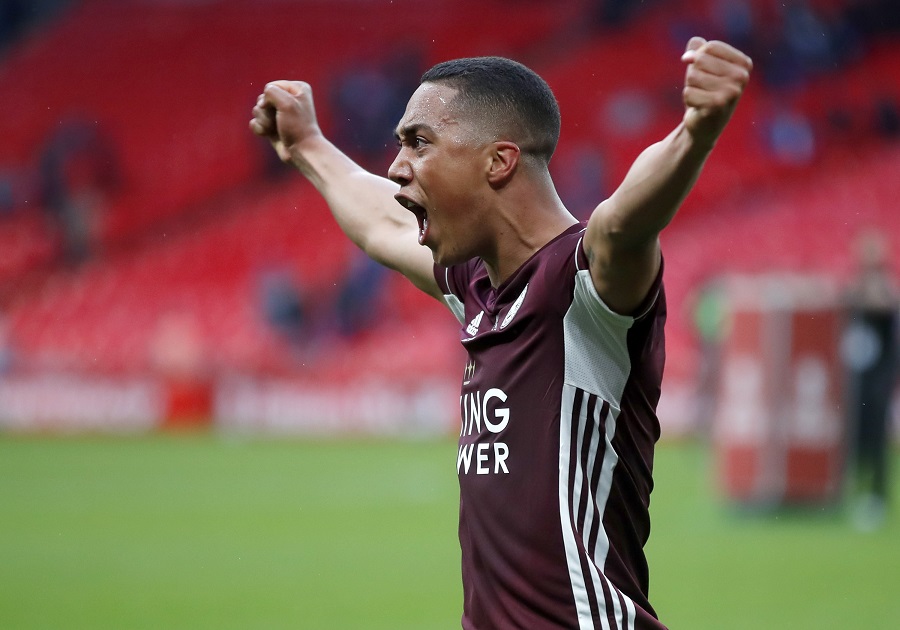 This was Leicester’s fifth appearance in an FA Cup final; that goal would give them their first ever win, though an inspired Kasper Schmeichel played his part too, making some inspired saves to keep Chelsea at bay.

The match was also notable for the presence of fans in the stands. After a season in which games have been played in stadiums devoid of real atmosphere and emotion, a total of 21,000 supporters were allowed to attend this game.

The difference that this visceral, vocal support bought was unmistakable – and, for Chelsea fans, one clip that’s been doing the rounds on social media is particularly poignant.

A Blues fan captured the brief journey from exultation to anguish, as former Leicester man Ben Chilwell scored for Chelsea with just minutes left to play.

That the goal was ruled out by VAR because Chilwell was adjudged to have been fractionally offside was a brutal moment. While the call might have been technically correct, it felt almost traumatically hard on the Blues – not least since, if VAR had been similarly fastidious earlier in the game, Leicester’s goal might have been disallowed for handball.

Such are the whims and vagaries of the use of VAR, which was of course brought in to reduce such whims and vagaries. Not that the Leicester contingent could muster much sympathy. This was a long-awaited occasion of unadulterated joy for Leicester, who remain the scrappiest of underdog overachievers in the Premier League.

For Jamie Vardy, meanwhile, the Leicester striker’s quirks remain intact. Famed for his love of a pre-game Red Bull, after the final Vardy apparently celebrated by drinking bottles of tequila-infused beer on the way home, going to sleep with his winner’s medal around his neck – and then waking up and having a breakfast from McDonalds.

Even if he couldn’t find the net on Saturday, you can bet that Jamie Vardy was having a party.

Chelsea host Leicester in the Premier League on Tuesday night – find all the latest betting here. If you’re looking for a different kind of flutter, check out our 32Red Casino site – there’s plenty of slots and table games to keep you entertained!