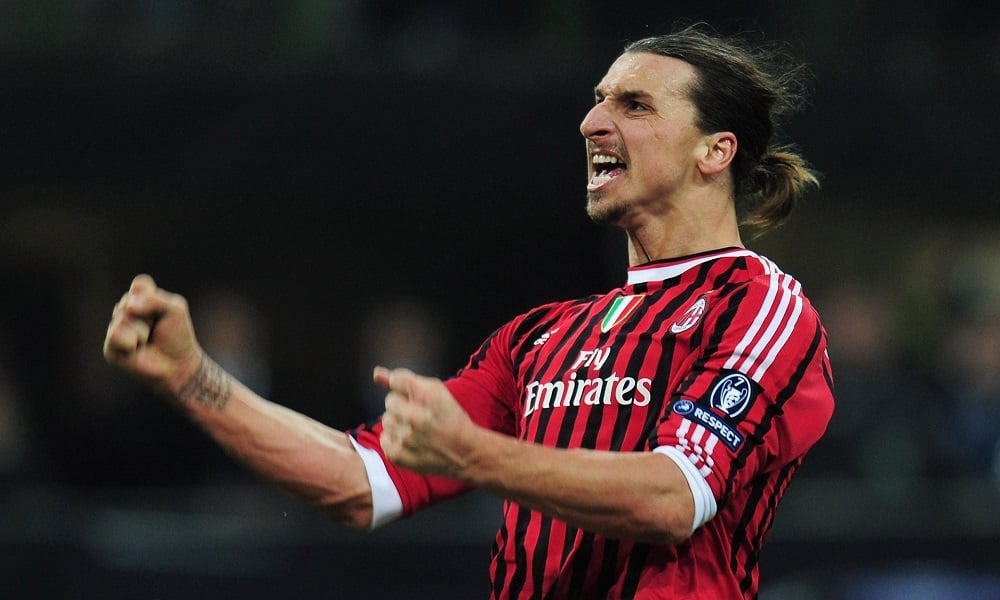 Look who’s back: after Zlatan, five more footballers who rejoined their former clubs

Zlatan Ibrahimovic made his return to AC Milan this week, almost ten years after the outspoken Swedish superstar last graced the Serie A club.

Last time Ibrahimovic turned out for Milan, he helped them win the league – and currently struggling in 12th place in the league table, the Italian club could certainly use some positive news right now.

But while the jury’s still out on whether this move will prove to be a masterstroke or a misadventure, let’s remind ourselves of some other fine players who ignored the maxim that you should never go back. 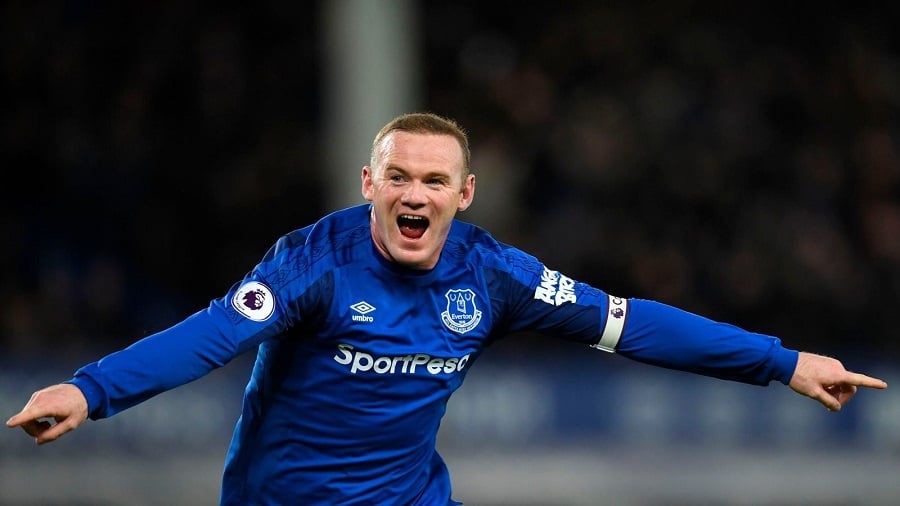 Wazza first came to prominence at Everton as a precocious teenager, his audacious winning goal against Arsenal announcing him on the world stage. Following a move to Manchester United, Rooney won five Premier League titles as well as the 2008 Champions League – but in 2017, it was announced the player would be leaving United to re-sign with his boyhood club.

Rooney spent one season with the Toffees, scoring on his second league debut for the side as they beat Stoke at Goodison Park, and nabbing a hat-trick against West Ham later in the campaign – memorably, his third goal was struck from within Everton’s own half, beating the hapless goalkeeper Joe Hart.

With memorable moments and career milestones achieved during his second season at Everton – he scored his 200th Premier League goal – it’s fair to say Rooney’s return worked out for the England legend. 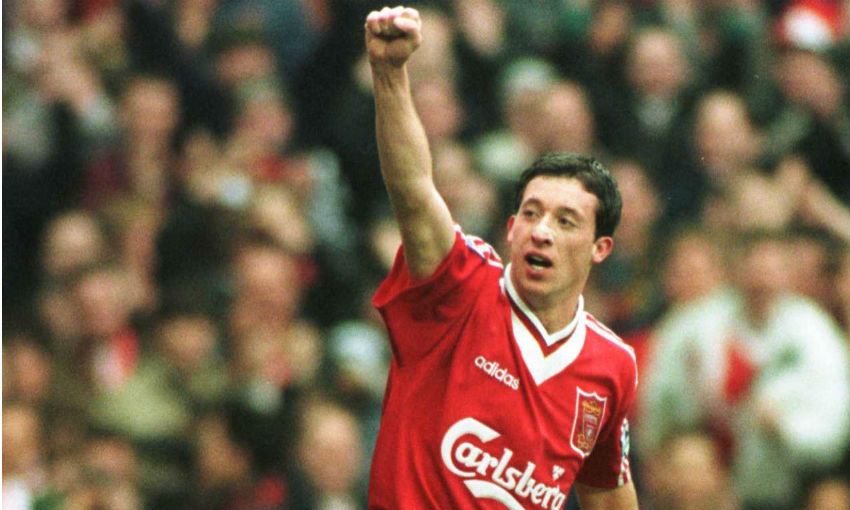 On Merseyside, Robbie Fowler is the man they call God. His goal haul is reason enough for Fowler to be adored by the Liverpool fans – Fowler scored 120 goals in his first stint for the club between 1993 and 2001. But even when he stopped playing for the team, his commitment was clear – in 2005, he travelled to Istanbul to attend the Champions League final as a fan.

Before that, injuries, together with disagreements with manager Gerard Houllier and the emergence of Michael Owen meant that Fowler would leave Liverpool. In late 2001 he signed with Leeds before moving on once more at the end of the season, spending a further three years with Man City, where he was well-liked – but never achieved the iconic status of his earlier years.

In 2006, Fowler would return to Liverpool on a free transfer; he made a further 30 appearances for the club and scored eight goals. Alas, on-going fitness issues meant that he would play no part in Liverpool’s Champions League final against AC Milan. The Italian club won 2-1, with Fowler leaving Liverpool once again in the summer. 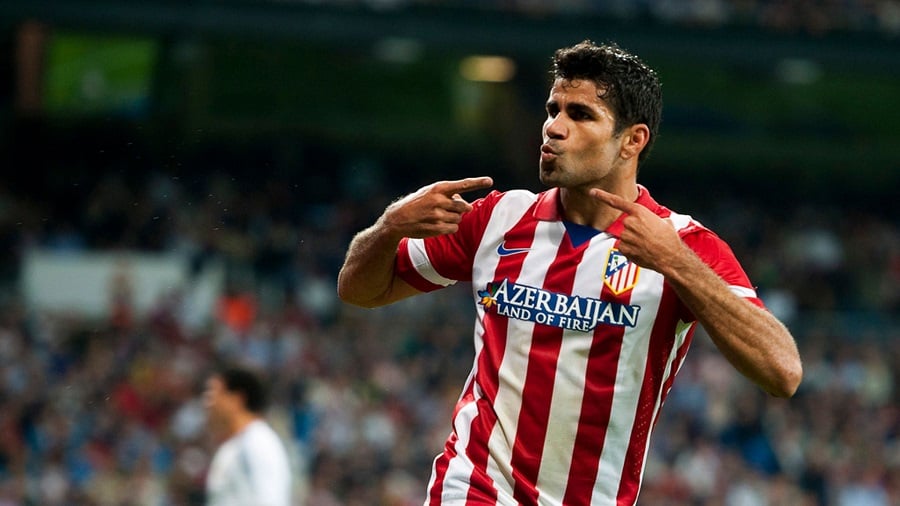 Diego Costa, who is somehow still only 31 years old, has actually spent three spells at Atletico Madrid – he first joined the Spanish club in 2007, though immediately went out on loan to Portuguese club Braga.

In 2011, the Brazilian-born Costa returned to Atletico, where he scored 43 goals in 94 appearances, with the club achieving the considerable feat of winning the La Liga championship in 2014.

In that same season, Atletico just missed out on Champions League glory too, losing out to bitter rivals Real Madrid in the final; Costa could only play for eight minutes of the final, before having to leave the field with an injury.

After three seasons with Chelsea where he cemented his reputation as, frankly, an absolute bastard on the football pitch, Costa would leave Chelsea after a breakdown in his relationship with coach Antonio Conte. In January 2018, Costa returned to Atletico, scoring on his second debut for the club – but also being sent off after picking up a second yellow card for celebrating.

Costa remains an Atletico player to this day, though his influence has waned considerably since his first stint with the club – the player has just two goals thus far from 15 appearances in the current campaign. 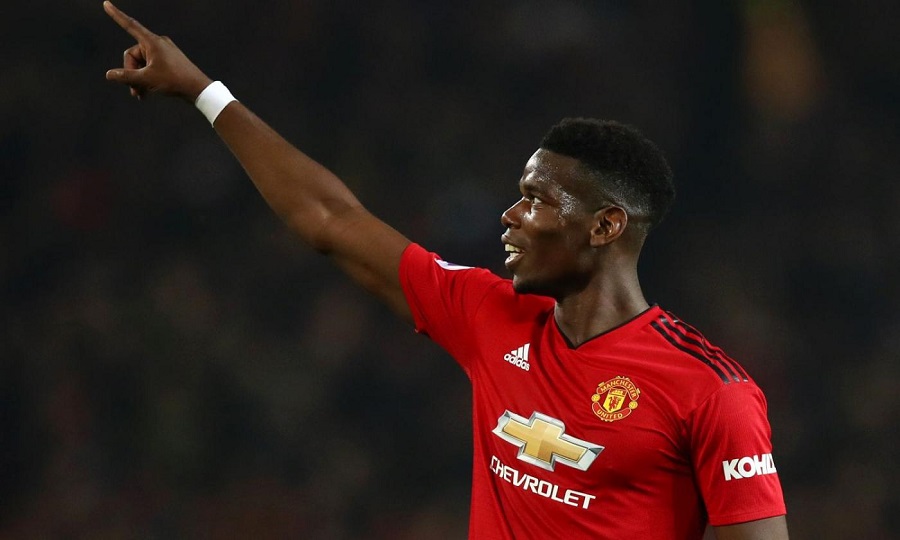 Pogba might be one of the biggest stars in football, but Man United have rarely seen the best of the Frenchman. He made a handful of appearances for United in 2012 before being shipped out to Juventus, with Man Utd manager Sir Alex Ferguson accusing the player of showing United a lack of respect.

Yet after four years at Juventus that demonstrated what Pogba was capable of, the player returned to United in 2016 in what was essentially a show of intent for the club, who paid just under £90million – a world record fee at the time – to secure Pogba’s services. Fergie must have been delighted.

Since then Pogba has won the World Cup with France – but his time with United has frustrated more often than it’s enthralled, with injury problems and a perceived lack of commitment to the club meaning Pogba’s future at Old Trafford seems murky. Pogba himself said he was ready for a new challenge in the summer of 2019, though for now he remains a United player. 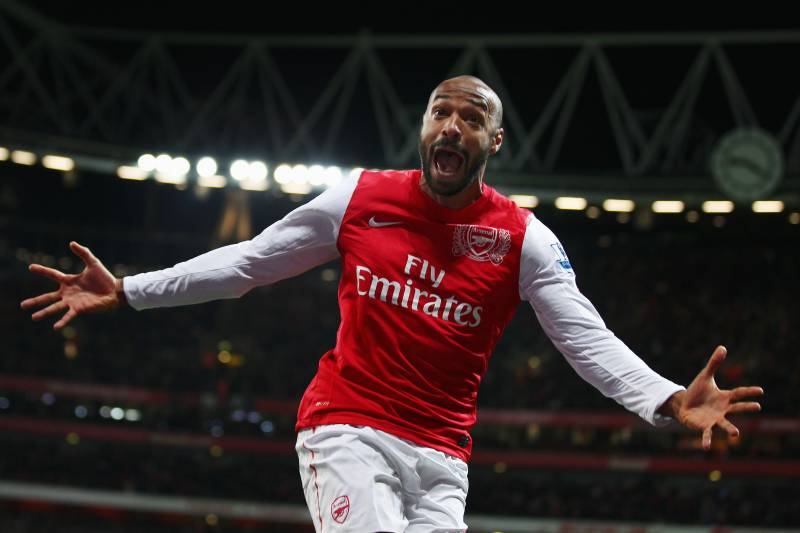 In eight years with the North London club, Henry scored 174 goals and cemented himself as one of the Premier League’s greatest ever players. The Frenchman was transformed from a promising winger to one of the world’s elite strikers under Arsene Wenger at Arsenal, where he would win two Premier League titles and finish as runner-up against Barcelona in the 2006 Champions League final.

After a move to Barcelona where Henry would go one better and actually win the Champions League, in 2010 the forward moved to the MLS to turn out for New York Red Bulls – but during time out from the US season, Henry would return to Arsenal for a brief loan spell in 2012, helping the club out when they were short on strikers because of the African Cup of Nations. In his second brief spell at the Gunners, Henry made four appearances and would score a winning goal against Sunderland – not quite a return to the glories of his first stint with the club, but nothing to be sniffed at…

It’s a shame about Raiola – how the agent rules modern day football
Let the right one in: Four great goalkeeping rivalries