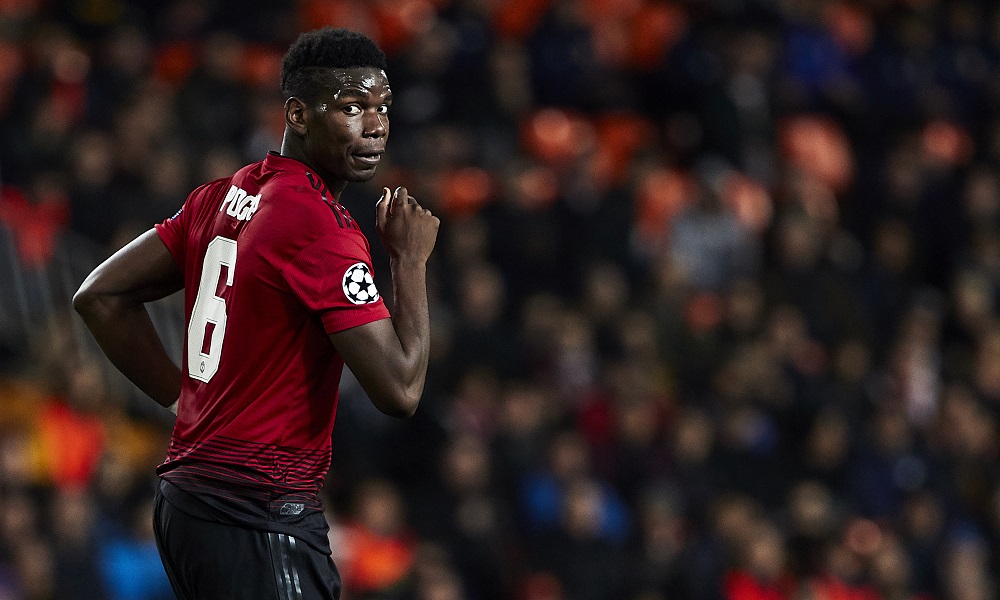 Paul Pogba’s second stint with Manchester United could be coming to a close, after the French star reportedly turned down a new contract offer with the club worth a reputed £350,000 a week. Find the latest transfer markets here

The midfielder has only one year left on his contract, meaning he could leave next summer on a free transfer if the club refuse to sell him before that. But however unwilling United are to sell, the club would surely baulk at missing out on any kind of financial return on their investment.

Pogba has been with United since 2016, and is regarded as one of the club’s finest players. At the same time, there’s a widespread sense that United haven’t always been able to get the best out of the 28-year-old.

The former Juventus player moved to United for a €105m fee, shortly after Jose Mourinho took charge at the club.

But Pogba’s links with United go back to before he turned professional, coming up through the side’s youth system; he made a trio of appearances for the club back in the 2011-12 season before his agent Mino Raiola provoked Sir Alex Ferguson’s wrath. 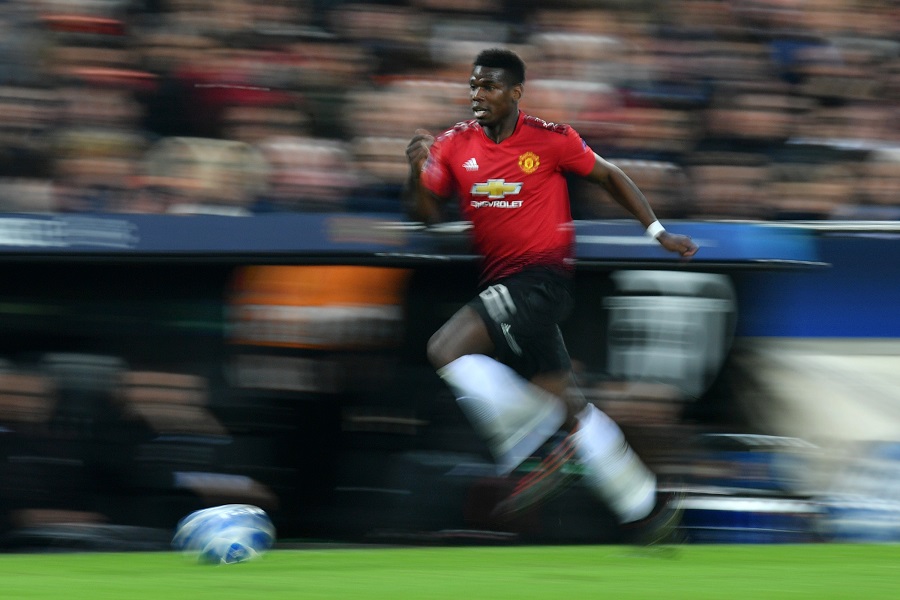 Choosing not to accede to Raiola’s demands for the player, the then Man Utd boss opted to sell Pogba to Juve, later referring to Raiola as a “shitbag”.

And Raiola has continued to annoy United supporters in recent years; in January this year Raiola said Pogba’s time at the club was “over”, urging United to sell.

More recently, the Italian super agent who also represents Zlatan Ibrahimovic and Erling Haaland has supposedly opened talks with Paris Saint-German over the midfielder’s future. The French club are reportedly hopeful of luring Pogba away from United for a fee of around £50 million.