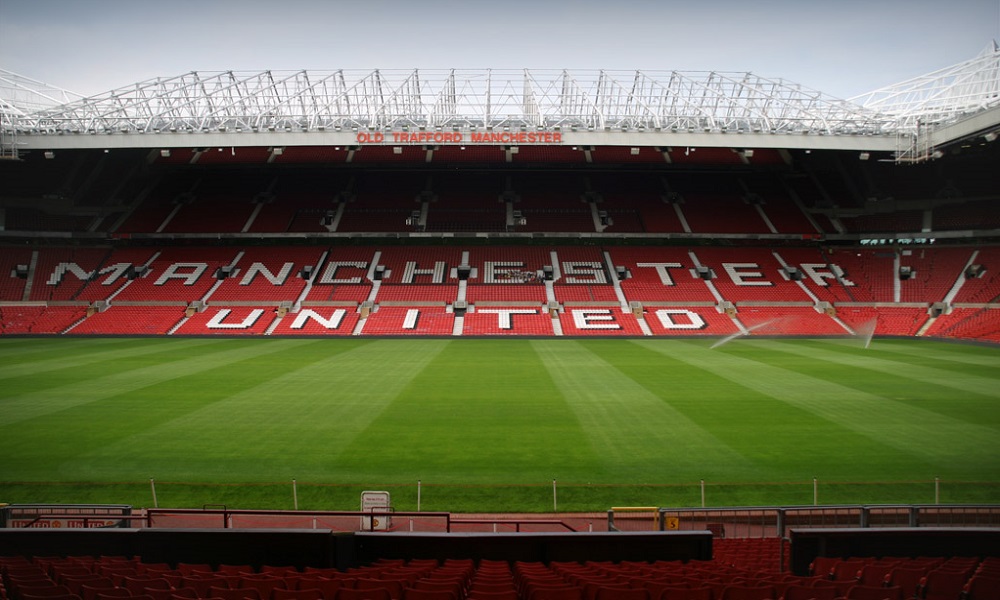 With Manchester United and Tottenham already looking to be the only realistic challengers to Pep Guardiola’s Manchester City, Saturday’s early kick-off should be massive. But will Jose Mourinho’s dogged determination to play it safe see this face-off turn flat?

United supporters will be expecting a reaction from their side at Wembley on Saturday, after the team were beaten by Huddersfield in the Premier League a week ago. Prior to that scarcely expected humbling, Mourinho’s side were unbeaten this season – and had only conceded two goals in their previous eight matches.

Even so, Mourinho’s decision to play for a draw at Liverpool earlier this month suggests the Portuguese manager’s game plan remains unambitious against opposition he respects. Typically, he sets his team up to frustrate opponents, and hopes that if a chance falls to his side, they’ll take it (even against a side capable of shipping four goals in a single game – see Liverpool’s capitulation against Spurs last week).

Perhaps at Old Trafford, Mou will feel he has to try to deliver a more positive approach this weekend. If so, the Portuguese will be abandoning his comfort zone. In his previous meeting with Spurs at Old Trafford last season, United settled for a 1-0 win.

That’s actually at the upper end of Mourinho’s (admittedly short) record against big clubs as United manager, though; with Mou at the controls, United lost to Man City at Old Trafford and drew to Arsenal and Liverpool last season.

If you were hoping Spurs’ sheer quality could break a Mou-inspired deadlock in Manchester, maybe think again. It’s not fair to call Tottenham a one-man team, but Harry Kane is pretty obviously a hugely important player for the North London club – and he misses this game with a hamstring injury.

Kane has scored 17 goals in his last 13 games for Tottenham and England, and his absence against one of Spurs’ chief rivals is a bitter blow for Mauricio Pochettino. But at least the striker hasn’t been the sole goal provider in recent weeks, with Dele Alli and Moussa Sissoko each finding the net in the last few games.

Spurs’ supporters will be hopeful of a better result after Wednesday’s unlikely defeat in the Carabao Cup, too. Tottenham were 2-0 up and seemingly cruising by half-time, only to see a struggling West Ham side score three times to pull off a fine comeback at Wembley.

Tottenham are unlikely to be so careless on Saturday, while United surely won’t be so gung-ho. It would hardly be a shocker to see this one finish goalless…