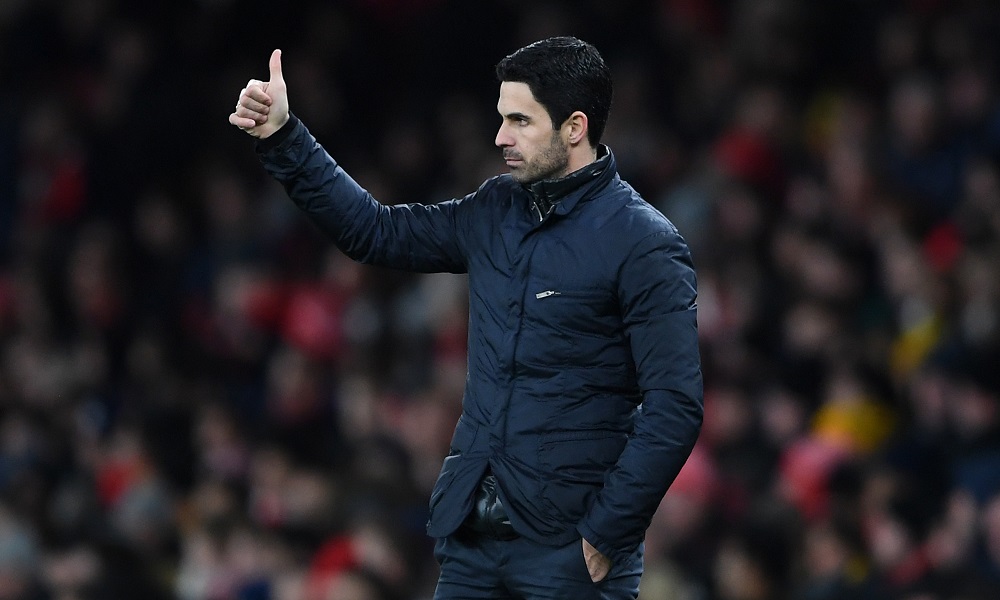 Crystal Palace have now played a three-match losing streak without scoring a single goal, conceding eight in the process as Liverpool (fair enough) Burnley and Leicester have all made a mockery of Roy Hodgson’s supposed footballing nous.

That could explain why they are 15/2 (!) at home to beat a Chelsea side that themselves have been all over the shop in the last week, beaten by West Ham, unbelievably, before earning a comfortable win over the Hornets at the weekend.

I’m almost tempted to back the home side on account of that price, factoring in that on their day, Chelsea can be pretty accommodating. But it seems more sensible to play it safe, I suppose, which would mean backing Under 2.5 goals in the Total Goals market – that result has come in in each of the last six home games at Selhurst Park (and it’s seven if you count the FA Cup, too)!

You won’t get rich backing this one of course; Under 2.5 goals is Evens. Prefer to stick your neck out? Palace to win 1-0 is available at 16/1; that result has come in during two of Palace’s last three home games (against Watford and Newcastle).

Norwich are destined for the drop, Watford might yet escape it – in which case Nigel Pearson will be looking at this game as a must-win. Does that mean he’ll get the result he seeks?

With each side winless since the restart, this one could be short on thrills, let alone goals; Watford might be clear favourites at 8/11 to win, but they’ve done little to justify that favouritism; the smart bet, again, is Under 2.5 goals at 3/4.

Arsenal looked to be on the right path against Wolves at the weekend, and it’s three wins on the bounce in the Prem for the Gunners now. The North London club host a Leicester side that have been on a poor run – but rediscovered something of their old fire on Saturday, beating Palace 3-0.

Jamie Vardy scored twice in that match to nab his 100th and 101st league goals, and has already scored past Arsenal once this season. But the Foxes star striker hasn’t had his shooting boots on for much of 2020, and it remains to be seen whether the win over Palace was just a temporary triumph, or is real evidence that Brendan Rodgers’ side are properly back.

Mikel Arteta’s team’s recent good run is enough to make me keep faith with the home side; you can back Arsenal at 11/8. Incidentally, if you’re looking for a quirky bet you could consider backing Nicholas Pepe at 29/10 to score – the 25-year-old has recently become a father and might be in the mood for it; he’s scored in two of his last four appearances, too.